UP Elections 2022: All parties in favour of holding polls on time with COVID protocols, says EC

This comes amid the rising demands for postponement of polls in the state over the sharp spike in Omicron cases across the country. 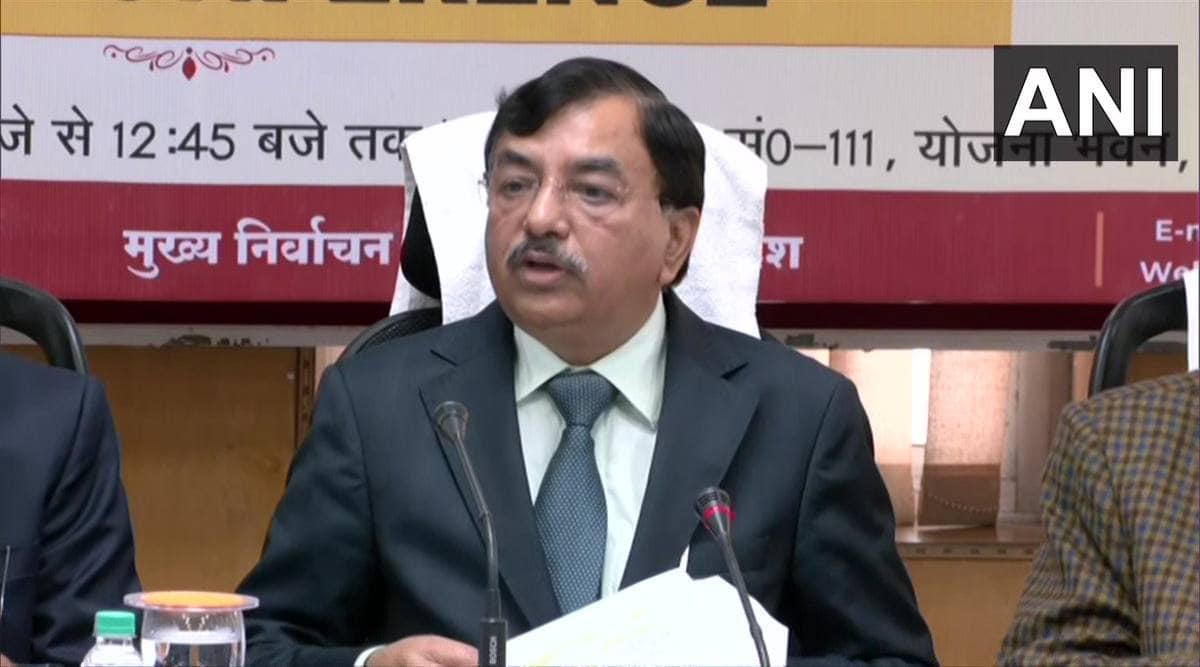 This comes amid the rising demands for postponement of polls in the state over the sharp spike in Omicron cases across the country.

The Election Commission on Thursday said that all political parties in Uttar Pradesh were on favour of holding the assembly elections on time following all COVID-19 protocols. This comes amid the rising demands for postponement of polls in the state over the sharp spike in Omicron cases across the country.

“Representatives of all political parties met us and told us that elections should be conducted on time following all COVID19 protocols,” Chief Election Commissioner Sushil Chandra said while addressing a press conference in Lucknow.

“All parties have raised the issue of rallies being held in violation of Covid protocols and asked for restrictions to be put in place. We have taken cognisance of all points raised by the political parties and we will conduct an inclusive election in which no voter will be left behind,” he added.

He also said that the final list of eligible voters will be released on January 5, 2022. The polling time for the assembly elections in the state has been extended by an hour and will be held from 8 am to 6 pm, the Chief Election Commissioner announced.

Chandra also announced that the Election Commission will reach the doorsteps for votes of elder people aged above 80, those with disabilities and people infected with COVID-19 who cannot visit the polling booths.

“VVPATs to be installed at all voting booths. Live webcasting facilities will be available at around 1 lakh voting booths to ensure transparency in election process,” he said.

On Wednesday, an Election Commission delegation, which was on a three-day visit to Uttar Pradesh, met district and division level officials in Lucknow to review the preparations for the next year’s state assembly elections.

Last week, the Allahabad High Court had requested the Election Commission and Prime Minister Narendra Modi to consider postponing the assembly polls in UP, slated to be held in February-March next year, by a month or two in view of the sudden rise in COVID-19 cases due to the Omicron variant.