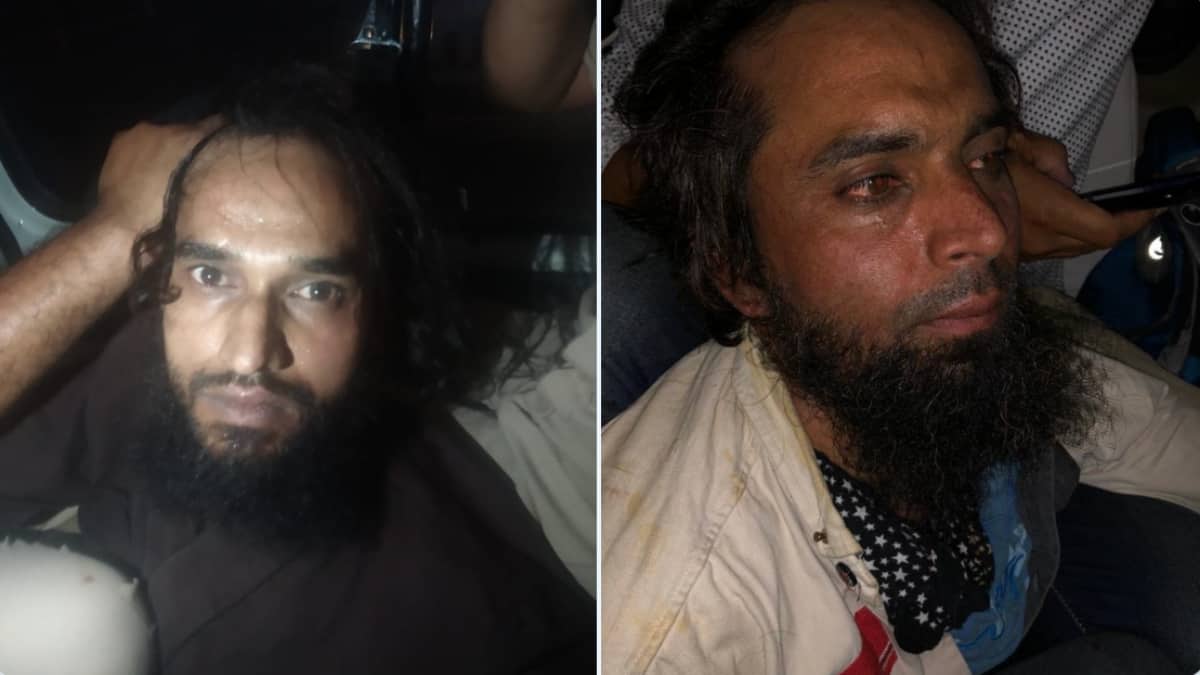 The accused not just beheaded the tailor but also recorded the gruesome on camera. Later, in another video, they claimed responsibility for the murder and then threatened Prime Minister Narendra Modi, saying their knife will get him as well.

Indirectly, the assailants referred to Nupur Sharma, the BJP leader suspended from the party over a remark on Prophet Mohammad.

Hawa Singh Ghumaria, the ADG Law and Order for Rajasthan advised people not to watch the video as it was too disturbing. He also asked the media not to broadcast the video because of its highly inflammatory content.

Chief Minister Ashok Gehlot also urged people to maintain peace while requesting not to share the video of the gruesome killing.

The assailants entered his shop in the city’s Dhan Mandi area posing as customers. As the tailor took the measurements of one of them — who later identified himself as Riaz – attacked him with a cleaver. The other man shot the brutal murder with his mobile phone.

The two men fled from the scene and later uploaded the clip on social media. In another video, the alleged assailant said they “beheaded” the tailor and threatened the prime minister for lighting “this fire”.

Mobile internet has also been suspended across the state. Meanwhile, two additional director generals of police, a deputy inspector general of police, a superintendent of police, 30 officers of the Rajasthan Police Service officers and 5 Rajasthan Armed Constabulary (RAC) companies have been sent to Udaipur.

“A state-level alert has been issued and range IGs (inspector generals) and SPs have been asked to increase patrolling and force mobility as a precautionary measure,” ADG Law and Order Hawa Singh Ghumaria said.