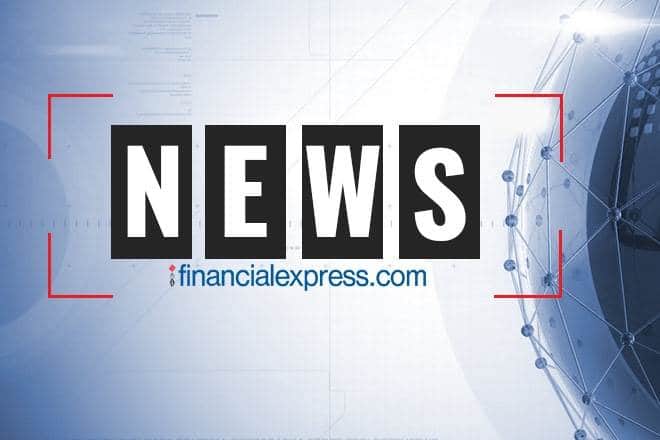 “With the approval of the competent authority, it has been decided to appoint Vijay Kumar Dev, IAS (AGMUT: 1987) as Chief Secretary, Government of Delhi with effect from the date of joining till further orders,” said a Home Ministry order issued on Thursday night.

Dev will succeed Prakash, who had accused Chief Minister Arvind Kejriwal and other Aam Aadmi Party leaders of assaulting him in February and was transferred to the Department of Telecommunications by the Centre on November 17 as part of a bureaucratic reshuffle.

The post of Chief Secretary is the seniormost position in the civil services of the states and union territories of India.