While accepting the fact that the IFS has indeed changed, Jaishankar said that the IFS officers have become bolder and “confident” as they “counter the arguments” made by other countries. 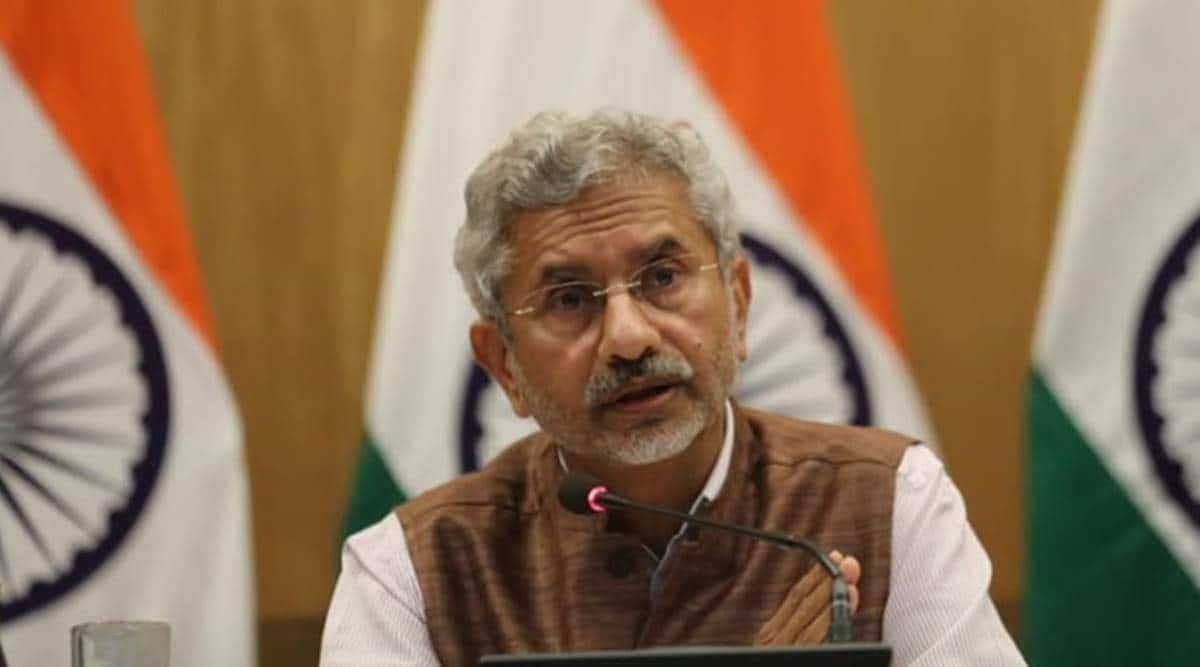 External Affairs minister S Jaishankar has come down heavily on Congress leader Rahul Gandhi over his remarks terming Indian Foreign Service (IFS) officers as “arrogant”. Jaishankar hit back at Gandhi on Saturday, saying that Indian Foreign Service officers are confident. Speaking at an event in London, Gandhi pointed out that several bureaucrats in Europe had complained to him saying that the IFS officers have “changed completely” as they have become “arrogant”.

“They are arrogant, they don’t listen to anything. Now they are just telling us what orders they are getting,” Gandhi said.

While accepting the fact that the IFS has indeed changed, Jaishankar said that the IFS officers have become bolder and “confident” as they “counter the arguments” made by other countries.

“Yes, the Indian Foreign Service has changed. Yes, they follow the orders of the government. Yes, they counter the arguments of others. No, its not called arrogance. It is called confidence. And it is called defending national interest”, Jaishankar tweeted.

Defending Rahul Gandhi, senior Congress leader Randeep Surjewala said that the IFS officers were acting as the voice of the ruling party, rather than the country. He wrote on his social media handle, “Yes, it is also called being subservient to the political masters in face of foreign policy bloopers. Yes, it is called not being able to stand up to China in face of illegal occupation of our territory. Yes, it is called furthering the agenda of a party rather than the nation.”

Former foreign minister Salman Khurshid also came out in support for Gandhi. He took to his social media handle and said, “Surprised at EAM’s response to the statement of RG on European civil servants’ assessment of our incumbent diplomats. Surely national interest too was foremost in his time in the IFS? Ability to listen is confidence, not the other way. Has govt said, don’t listen?”

Speaking at the same event, Rahul Gandhi lashed out at the Narendra Modi government in the country alleging that the BJP was crushing dissenting voices in the country, while the Congress was eager to listen and welcome all ideas.