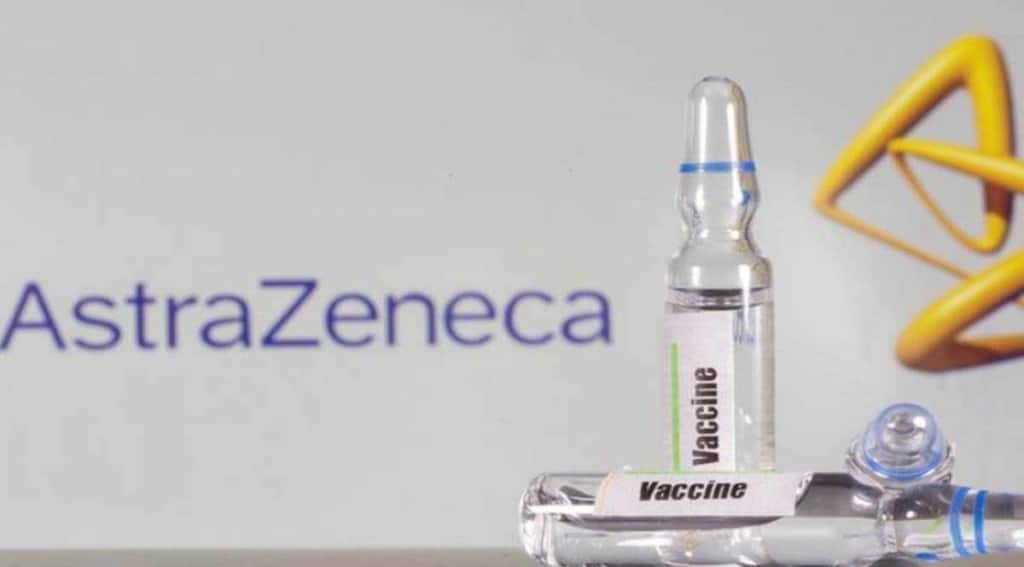 AstraZeneca and Oxford University scientists on Tuesday said that the initial testing of its nasal COVID-19 vaccine did not yield the desired protection.

In a statement issued on Tuesday, the University of Oxford said that an antibody response in the respiratory mucous membranes was seen in only a minority of participants in the trial, which was in the first of usually three phases of clinical testing.

According to a report by the news agency Reuters, the immune response measured in the blood was weaker than that from a shot-in-the-arm vaccination.

Currently, scientists across the world have high hopes for the impact of nasal vaccines against COVID-19. The researchers believe that nasal vaccines have the potential of treating the virus and they can reportedly prompt an immune response directly in the airways, where the virus enters the body.

Meanwhile, countries like India and China have already developed and got approval from their respective countries’ regulatory authorities for their COVID-19 nasal vaccines.

“The nasal spray did not perform as well in this study as we had hoped,” said Sandy Douglas, chief investigator of the trial at Oxford University’s Jenner Institute as quoted by Reuters.

“We believe that delivery of vaccines to the nose and lungs remains a promising approach, but this study suggests there are likely to be challenged in making nasal sprays a reliable option,” she added.