Why IIT JEE exam is so tough, tricky and complicated: IIT-D director explains

V Ramgopal Rao, the Indian Institute of Technology (IIT) Delhi director, has explained why IIT JEE exam is so tough, tricky and complicated. 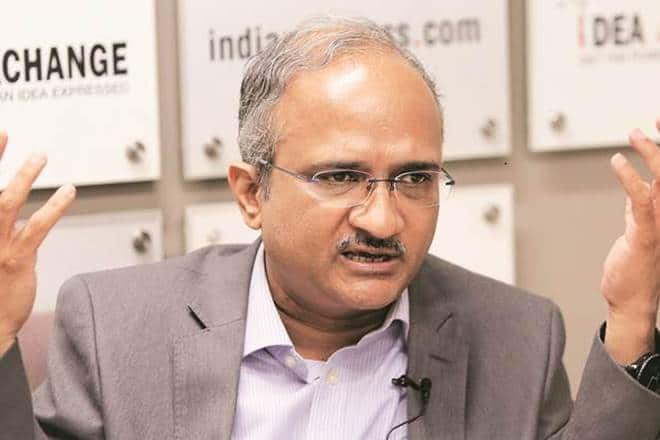 V Ramgopal Rao, the Indian Institute of Technology (IIT) Delhi director, has explained why IIT JEE exam is so tough, tricky and complicated. During the ‘Idea Exchange’ programme of The Indian Express, Rao was asked whether the IIT authorities are planning to rework the JEE Advanced format. He replied that the Bachelor’s programme taught at IITs are not their focus anymore. Rao said in the several IITs established across India, only 40 per cent of students pursue Bachelor’s degree, while the rest pursue Master’s and PhD programmes.

The IIT Delhi director said the JEE examination is tough and as they do not get any points (for consideration in international rankings) by admitting more students at the undergraduate level. JEE exam is an example of supply and demand. “The exam is designed to eliminate people or to reject candidates, not to select them. So it is tricky and complicated,” Rao said.

While talking about the competition among JEE aspirants and the preparation they come with, Rao said, “By 1 or 2 marks, the rank can go down by thousands. However tough you may set the exam, at the end of the day, with the kind of preparation that students come with… it’s difficult to make it even tougher.”

Rao further said why the country needs more institutions that can offer good Bachelor’s programmes, so that the IITs can improve their global rankings. He said, “The established IITs should now become research-focused universities. When you think of Stanford, you don’t think of its Bachelor’s programmes. You think of the research. That’s the aura of MIT and Stanford. Although we have more post-graduate students, all our focus happens to be on the undergraduate programme.”

Rao was further asked about why IITs need to improve the perception about them. He said, “It is because the media reports these international rankings in a prominent manner. Eventually, the government reacts to public pressure. We don’t care. We know that we are good. In terms of undergraduate courses, the IITs are better than the best in the world. But the world also needs to say we are good. The ranking agencies are all private players, they are trying to make money out of that process. And the more serious one becomes about these rankings, the better for them… Many of these ranking organisations also run businesses that help in improving perception.”