The price of Polygon (Matic) cryptocurrency token has jumped over 30 per cent in the last few days. 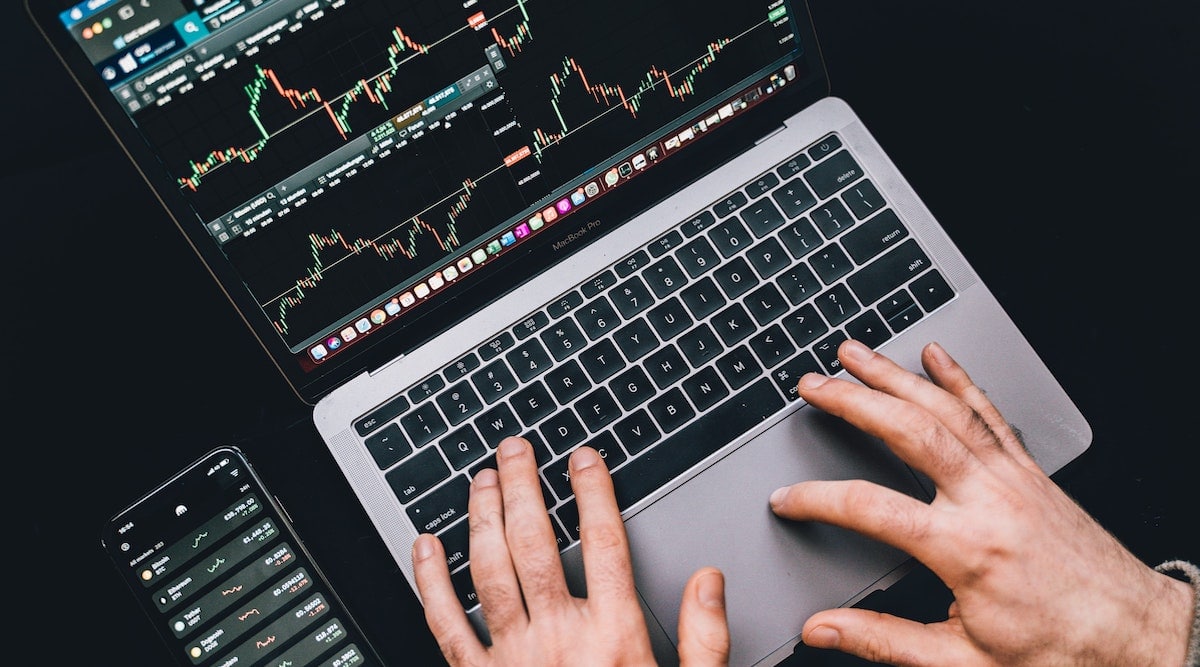 The price of Polygon (Matic) cryptocurrency token has jumped over 30 per cent in the last few days. In the last 24 hours itself, Matic price has increased by over 26 percent. At the time of writing, the Matic token was trading at $0.5037, according to data on CoinMarketCap.

While Matic is still around 83 percent down from its all-time high price of $2.92 achieved on 27th December 2021, the current surge in the price of the token has come as a relief for investors battered by a prolonged downturn in the market.

The immediate reason behind the surge in Matic price is believed to be the achievement of carbon neutrality by the project.

“Polygon(MATIC), recently achieved carbon neutrality(a balance between emitting and absorbing carbon). This has led to a surge in MATIC price in the last few days, jumping up by 30%. The hourly trend for MATIC has broken out of the ascending triangle pattern. The next resistance is expected at $0.73 level.” WazirX Trade Desk shared in a note today.

In an official blog post dated June 21, the blockchain company said, “Polygon has made a major first step toward becoming carbon negative with the retirement of $400,000 in carbon credits representing 104,794 tonnes of greenhouse gasses, or the entirety of the network’s CO2 debt since inception.”

“Reaching carbon neutrality is an important first step, but there is more work ahead. Polygon will lead the way as the whole industry moves toward becoming a net positive for the environment,” Polygon co-founder Sandeep Nailwal said.

Some reports say that the surge in MATIC price has come in the backdrop of a substantial whale accommodation over the last six weeks.