In its current form, one of the drawbacks of the Quad is that there is a persistent lack of clarity on its objectives. 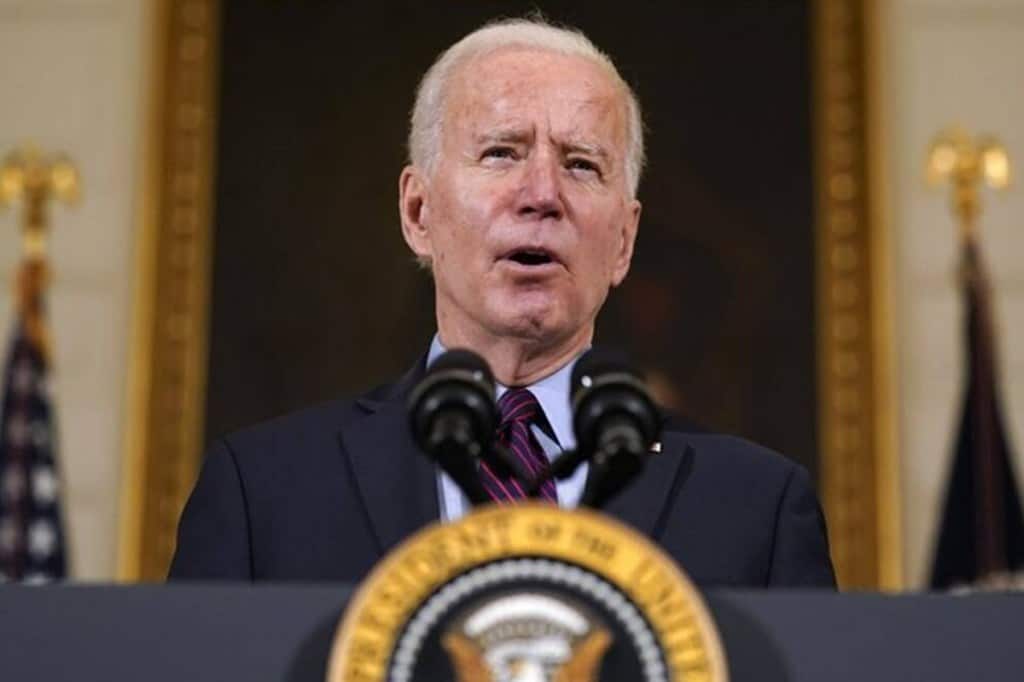 If the US imposes sanctions under the Countering America’s Adversaries Through Sanctions Act (CAATSA) to penalize India for this deal, it will surely deal a grievous blow to India’s enthusiasm for the Quad.

The first formal summit of the heads of government of the members of the Quadrilateral Security Dialogue known as the “Quad” is a significant development. Its importance draws from the common geopolitical reality facing India, the US, Australia and Japan, namely, heightened tensions with an aggressive China. Before this, the diplomatic engagement of Quad members has been limited to semi-regular meetings and information exchanges. The Quad grouping was originally proposed following a flurry of diplomatic activity involving these four nations in 2007, touting the vision of a free and open Indo-Pacific. Before its revival in 2020, the Quad had lapsed into diplomatic limbo, primarily because key Quad participants were unwilling to antagonize China. China had made it clear at that time that it views the Quad as a mechanism to check its genuine ambitions. In the 2007-8 period, the Quad members were far more receptive to trade and diplomatic pressure from China than they are now.

In the US, the transfer of power to the Biden administration has only increased commitment to reviving the Quad that was expressed during the last phase of the Trump tenure. The first formal meeting of the heads of government of the Quad is being held at the initiative of President Biden. The restoration of regional stability in the Indo-Pacific with the aid of the institutional architecture of the Quad also figured prominently in President Biden’s first phone call conversation with Prime Minister Modi. This is in keeping with the focus on bolstering alliances and the “…growing rivalry with China…” outlined in the Biden administration’s Interim National Security Guidance released on March 3. The other notable aspect of this document is that the US may be thinking of shifting its traditional focus on the Middle East and conversely, raising its profile in the Indo-Pacific region.

The Biden administration’s doctrinal document suggests a bipartisan consensus that the US has to prepare for a long-term rivalrous relationship with China. There is a growing concern in the US that the pace of China’s has picked up and the gap in the US-China power gradient is narrowing quickly. Therefore, the US cannot let irritants like China’s construction of artificial islands over the past decade go unchallenged any longer. However, given the domestic challenges facing the Biden that have been exacerbated by the COVID outbreak and the global resource commitments of the US is a major constraint on its response. The bottom line is that the US cannot counter China alone. The Biden administration’s enthusiastic embrace of the Quad conveys the goal of the US strategic community to engage in ‘offshore balancing’. In other words, the US is interested in not only burden sharing but also burden-shifting in the Indo-Pacific through which regional power balances can be maintained and problems posed by an expansionist China can be quelled.

The Quad gained a new lease of life after China’s heightened aggressive behaviour in the Indo-Pacific region in recent years. As its neighbour with a history of border disputes, India has borne the brunt of Chinese assertiveness in this region. Following the Doklam crisis between India and China in 2017, serious India-China hostilities in the border region of Ladakh occurred in 2020. From India’s perspective, the Quad represents a good option to further fortify its security concerns vis-a-vis China.

In recent years, Indian policymakers and leading opinion-makers seem to have abandoned their traditional concerns in dealing with the US as a strategic partner. As this strategic partnership is bolstered, so will India’s commitment to the Quad. In this context, the delivery of the S-400 missiles from Russia to India can be consequential. If the US imposes sanctions under the Countering America’s Adversaries Through Sanctions Act (CAATSA) to penalize India for this deal, it will surely deal a grievous blow to India’s enthusiasm for the Quad. Hence, it will be interesting to see how the Biden administration handles this issue when it comes up.

In its current form, one of the drawbacks of the Quad is that there is a persistent lack of clarity on its objectives. While all members share the goal of containing China, the grouping is facing the same collective action problems that have bedeviled other counterbalancing coalitions throughout history. First of all, the Quad will have to prioritize whether the containment of China will be undertaken through economic coordination over supply chains or through a security alliance. Thus far, the Quad seems to be veering towards the latter. The most tangible evidence of the Quad activity thus far is the annual Malabar naval exercises of India, the US and Japan. Last November, Australia joined these exercises. Once the objectives of the Quad have been clarified, the next problem facing the Quad members will be to apportion their respective resource commitments. All the Quad members have competing priorities and interests that can conflict with their commitment to the Quad. For instance, the US has signaled that a deal on climate change regulations will weigh heavily in its bilateral relations with China. Will the US be able to bracket certain issues while maintaining a deterrent posture vis-a-vis China through the Quad? The answer to this question will be provided in the future.

The future course of India’s territorial dispute with China is uncertain. Over the past few weeks, both sides have engaged in hectic diplomatic parleys to resolve the nine-month standoff in Ladakh. There are some signs that a breakthrough may very well be insight. India and China have implemented a deal to withdraw their respective forces in the Pangong Tso area. If India and China can reduce tensions and find further areas of convergence, India also may not find it in its interest to heavily invest in an overtly anti-China grouping like the Quad.

The other two members of the Quad, Australia and Japan are traditional US allies. They share the belief that the Quad can be another mechanism to keep the US focused on their neighbourhood amid competing priorities. Australis is taking a strategic risk in coming out so forcefully to participate in the Quad. Over the past year, its relations with China have gone from bad to worse. Last year, barely a fortnight went by without China dishing out some form of additional punishment on all sorts of Australian goods. However, the lowest point in Australia-China relations came after Australia demanded an inquiry into the origins of a global pandemic. Given this background, the further Australia infuses its diplomatic energies into the Quad, the more its relations with China are likely to worsen. It could very well be that Australia views the elevation of the Quad as an opportunity to retaliate against China after a year of bearing the brunt of economic coercion from China. On the other hand, Japan’s motivation in investing in the Quad pertains to the hostile behaviour of China in the guise of the recently implemented coast guard law. The law allows the Chinese Coast Guard to take “all necessary measures,” including the use of weapons, against foreign organizations or individuals that violate Chinese sovereignty or jurisdiction, stoking concern of a possible conflict in East China and South China seas. After the law went into effect, Chinese Coast Guard ships have been frequently entering contiguous zones and breaching Japan’s territorial waters near the Senkaku Islands, which Beijing claims and calls the Diaoyu, in the East China Sea.

(The author is a former faculty at the State University of New York, Geneseo. Views expressed here are personal and do not reflect the official position or policy of the Financial Express Online.)