The campaign has been conceptualised and executed by Grapes Digital 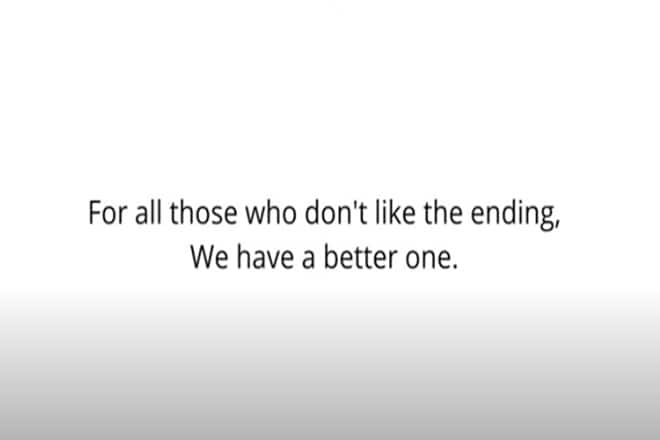 Ahead of Father’s Day on June 21, Manforce condoms has launched a new campaign #BetterEndings directed at ‘to-be’ Fathers in the country. Conceptualised by Grapes Digital, the film highlights how lockdown has led to couples spending more time at home together further leading to an increase in the number of quarantine babies. The film has been launched across the social media platforms of the brand.

“It’s been covered in multiple news reports on how the lockdown and home-quarantine across the nation will lead to a boom of ‘quarantine babies’ later in the year. According to a top UN body, India is projected to record the highest number of births in the 9 months since COVID-19 was declared a pandemic in March, with more than 20 million babies expected to be born in the country between March and December,” the company said in a statement.

The campaign video showcases a couple working from home during lockdown and spending more time together. Through this, it warns people against the fatherhood situation that they will land in by showcasing a child crying in the end. “For all those who don’t like the ending, we have a better one. For all those who do, Happy Father’s Day,” the ad film said.

According to Joy Chatterjee, DGM, Mankind Pharma Ltd., through this campaign, the brand wants to promote #BetterEndings of the intimate moments between the couples. “This campaign is an initiative to reach out to the masses to apprise them that we all should have fun and make most of this time of being together, but let’s be cautious and take necessary preventive measures,” he added further.

Keeping in mind the current pandemic situation of ‘quarantine babies’ and with population increasing day by day, Father’s day is the best occasion to warn men against the fatherhood situation that they will land in if they do not use protection, Shradha Agarwal, co-founder and COO, Grapes Digital said.