Games24x7 brings Hrithik Roshan as the brand ambassador of RummyCircle

Roshan will be seen in multimedia campaigns by RummyCircle, spanning across TV, digital and social media platforms 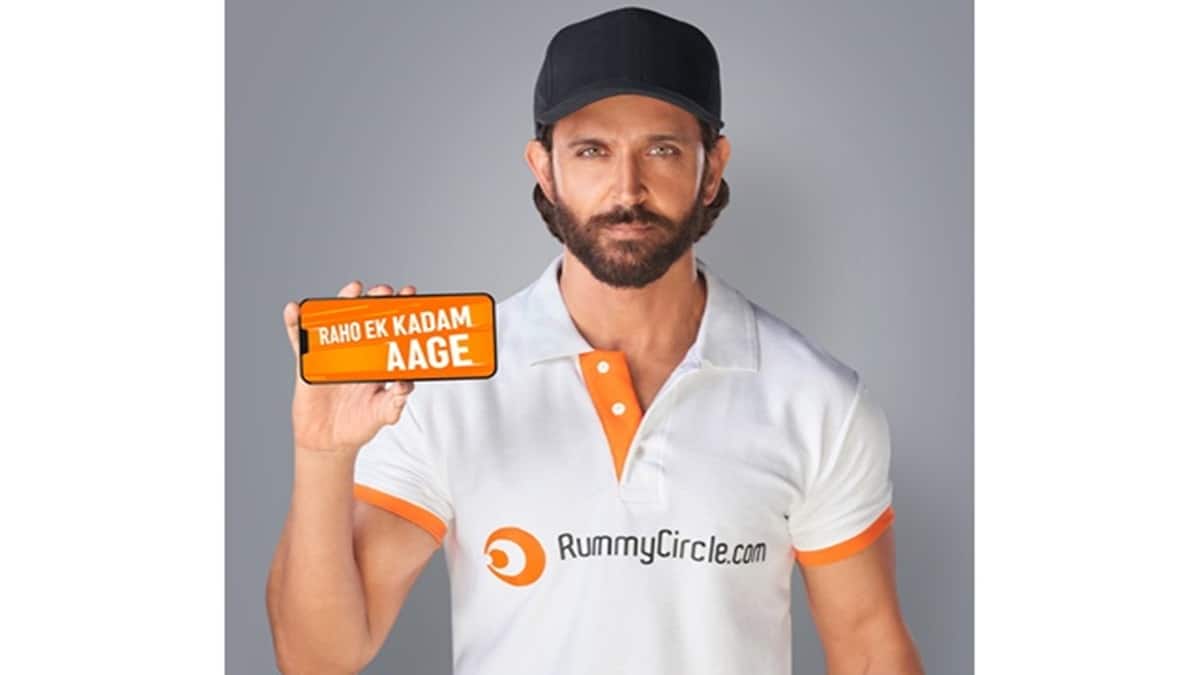 With the actor, the brand will unveil the new campaign #RahoEkKadamAagey

Games24x7 has announced Hrithik Roshan as the brand ambassador for the online skill gaming platform, RummyCircle. As part of the partnership, Roshan will be seen in multimedia campaigns by RummyCircle, spanning across TV, digital and social media platforms.

Initiating the association, the brand will be unveiling the new campaign #RahoEkKadamAage starring Hrithik via a television commercial starting January 29. The campaign highlights real-life scenarios where Hrithik Roshan demonstrates mental dexterity to find a way out of unforeseen situations, the company said.

“Hrithik has had a remarkable career which is an epitome of versatility as he makes the right moves at the right time. His dynamism, talent and widespread appeal have made him really stand out. This resonates well with Games24x7 as we are constantly differentiating ourselves by providing awesome game playing experiences,” Bhavin Pandya, co-founder and CEO of Games24x7 said.

“Rummy is a game of skill that requires intellectual acumen, patience, and tact. What I like is that these are the same skills that you need, to overcome the challenges at various points in life. So in a way, the game is a fun way to build life skills. This campaign highlights that whenever one encounters unexpected difficulties in life, they can overcome it with the right approach,” Roshan stated.

Games24x7 is India headquartered online gaming company with a portfolio that spans skill games (RummyCircle, My11Circle, Carrom) and casual games (U-Games). It was founded by New York University trained economists Bhavin Pandya and Trivikraman Thampy in 2006. Backed by investors including Tiger Global and The Raine Group, the company specialises in using behavioural science, technology, and artificial intelligence to provide game playing experiences across all its platforms. The company has also set up a casual games’ studio, Ultimate Games, to launch new games for the global market. The Games24x7 team is spread across three continents with offices in Mumbai, Bengaluru, New Delhi, Kiev, Philadelphia, and Miami.

Read Also: Advertising volumes on radio grew by 29% in 2021: Report