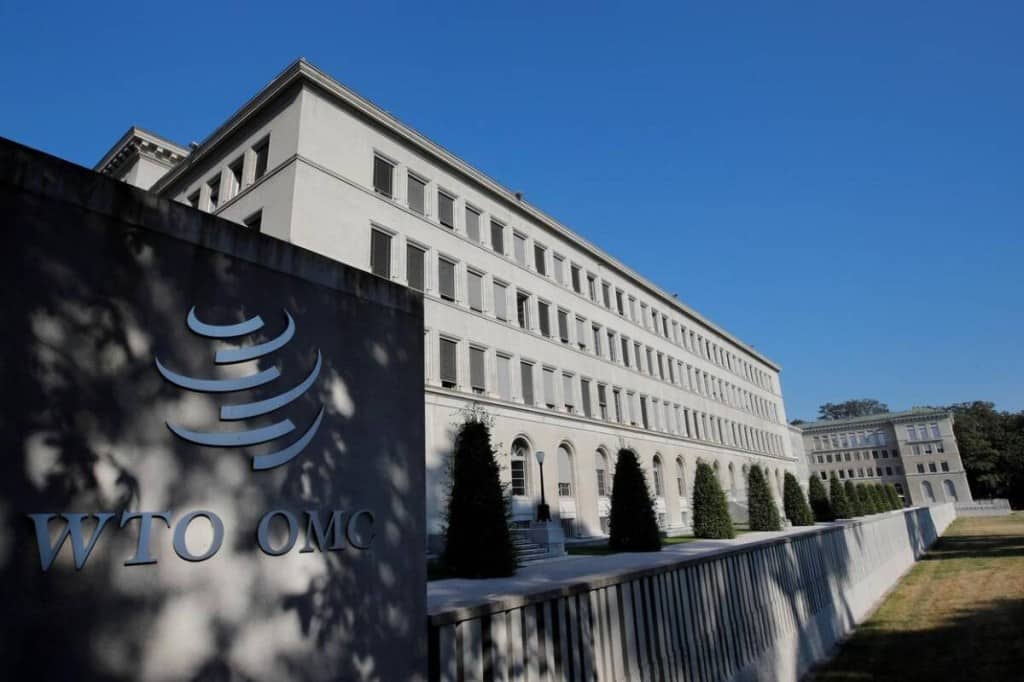 Doing so would require WTO members to agree on a shared framework for action on farm subsidy reform and other outstanding issues on the global trade agenda—setting a clear direction and a timeframe for reaching a rational conclusion.

There is widespread consensus that WTO rules should be updated, so they better support food security, rural livelihoods, and better-functioning markets for food and agriculture. But, while an ambitious reform of the rulebook will require new approaches and sustained engagement of member countries, progress on some topics can also be achieved in the short term.

One issue of particular concern to India is the question of whether current farm subsidy rules provide enough room for developing countries to buy food at government-set minimum support prices as part of their public stockholding programmes. The WTO’s 2013 Bali ministerial decision confirmed that members would not initiate legal disputes on this question, in exchange for improved data and transparency on how the schemes operated and additional safeguards. Ministers also agreed to negotiate a permanent solution in this area.

But talks on this topic have not moved fast, as many WTO members see this issue closely linked to the broader question of how to improve farm subsidy rules.

There is a growing tendency among many countries to pursue improved market access and closer economic integration through bilateral and regional talks, rather than at the WTO. More recently, the Trump administration’s decision to veto new appointments to the trade body’s Appellate Body has also paralysed its dispute settlement function, leaving many to question the future of the rules-based multilateral trading system.

However, India’s farm subsidy notification in March 2020 to the WTO’s Committee on Agriculture brought the topic of procurement under public stockholding programmes back to trade officials’ attention. This submission indicated that India had breached its agreed ceiling on product-specific support to rice during the marketing year 2018-19. The ceiling is set at 10% of the value of production under the ‘de minimis’ provisions of the global trade body’s Agreement on Agriculture.

Market price support levels are calculated by taking the gap between applied administered prices and an external reference price (set at 1986-88 levels), and multiplying this by the volume of eligible production. The government reported the administered price of rice was $375.41/tonne, while the external reference price (ERP) was $262.51/tonne, and the volume of eligible production was 44.33 million tonnes—meaning total market price support equated just over $5 billion.

Government figures also indicate India’s wheat support was close to breaching product-specific support ceilings, with administered prices at $263.15/tonne and an ERP of $264/tonne in 2018-19.

The Bali agreement means the breach of rice de minimis may not be challenged by other WTO members. Nevertheless, it does underscore the importance of finding a ‘permanent solution’ to this and other trade and food security questions.

Although members’ views in this area continue to diverge significantly, WTO members could usefully consider whether the fixed ERP of 1986-88 is still a relevant benchmark, especially in the wake of the 2007-08 and 2010-11 global price spikes. Since then, global prices have moved to a higher platform.

Negotiators could consider updating the reference prices to average 2014-16 or 2016-18 levels, or using a rolling average instead—perhaps flattening out volatility by excluding the highest and lowest years from a five-year period. Another option could be to exempt support from counting towards maximum limits when administered prices are set below international market price levels. Members could also discount support consumed by subsistence farmers themselves from the calculation of the volume of eligible production—or exempting procurement that only equates to a small share of domestic output.

Strikingly, India’s support, in fact, turns out to be negative for the years since 2000-01, if domestic market prices are compared with international market prices using the Producer Support Estimate methodology applied by the Organisation for Economic Cooperation and Development (OECD). This is the case even after accounting for input subsidies, which represent a significant share of India’s non-product-specific support using the WTO system for calculating farm support.

Efforts to revitalise negotiations on farm subsidies and to resolve the issue of public food stockholding could be part of a comprehensive reset of global farm trade talks. This, in turn, could help support incomes and livelihoods, and spur economic recovery from the Covid-19 shock. Doing so would require WTO members to agree on a shared framework for action on farm subsidy reform and other outstanding issues on the global trade agenda—setting a clear direction and a timeframe for reaching a rational conclusion.

For this to happen, political leadership is needed to help rebuild trust among countries on trade and food security after the disruption caused by the US-China trade tensions, and the inconclusive outcome of the WTO’s 2018 ministerial conference in Buenos Aires.

Reassuringly, even during the Covid-19 spread, G-20 countries (including India) reaffirmed the importance of the continued flow of food and other products across borders. This minimised disruptions in food supply chains.

The G-20 ministers also reaffirmed their commitment not to impose export restrictions or extraordinary taxes on food purchased for humanitarian purposes by the UN’s World Food Program (WFP)—sending a clear signal that food security concerns are above trade priorities when people’s lives are at stake. The December meeting of the General Council that is mulling over WFP food aid issues offers India (with G-20) an opportunity to demonstrate its commitment to WFP food aid and help rebuild confidence in WTO’s ability to contribute meaningfully toward faster post-Covid recovery.

An agreement in this area would be worthwhile because of the lives it saves in emergencies. But, it could also lay the groundwork for long-overdue progress on the wider trade and food security agenda at the WTO. If global rules on trade are to be able to support food security and rural livelihoods in India and around the world, the government’s leadership and engagement today will be essential.

Gulati is Infosys Chair Professor for Agriculture, ICRIER, and Hepburn is a Senior Policy Advisor, International Institute for Sustainable Development (IISD) in Geneva
Views are personal