Untold story of NSEL: Who were the real culprits behind the crisis?

The real culprits behind the NSEL crisis were defaulters, brokers and their clients, who masqueraded as investors. 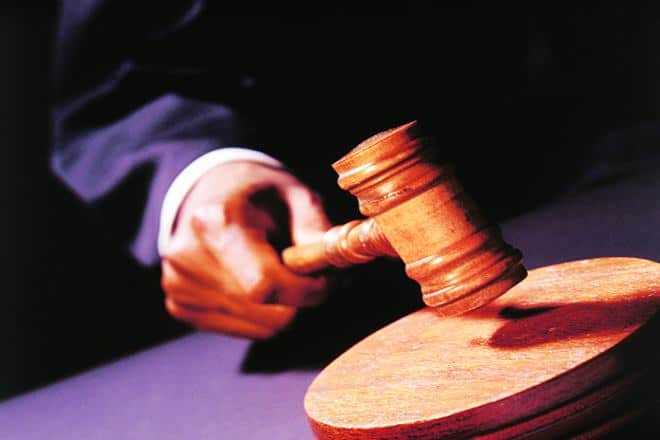 As it is, NSEL was not an investment vehicle, but a trading platform for buying and selling plantation and farm commodities and their products.

On July 12, 2013, the Forward Markets Commission (FMC), the then regulator of commodity exchanges in the country, directed the National Spot Exchange Ltd (NSEL) to give an undertaking that it would not launch any fresh forward contracts of one-day duration—for which it was given permission earlier—and settle all the existing contracts on their respective due dates. Panic ensued in the market, with sellers emptying their godowns to meet their other commitments, and defaulted on their NSEL commitments, resulting in the otherwise avoidable payment crisis at NSEL on July 31, 2013.

As sudden cash withdrawal by depositors results in a run on a bank, likewise the order to settle all outstanding contracts alarmed the market, leading to an otherwise avoidable payments crisis. The crisis was blown out of proportion. It was alleged that 16,000 investors had lost Rs 5,600 crore on NSEL.

As it is, NSEL was not an investment vehicle, but a trading platform for buying and selling plantation and farm commodities and their products.

In his order dated August 22, 2014, Justice Abhay Mahadeo Thipsay of the Bombay High Court had observed that these so-called investors were nothing short of “bogus traders.”

In that very order, the judge had further specifically observed that the then Economic Offences Wing (EOW) of the Maharashtra government “had not found any money trail leading to either NSEL or FTIL (Financial Technologies India Ltd, now renamed as 63 Moons Technologies Ltd), and that the entire money lay with 25 defaulters,” which again, after one year, was independently confirmed by the EOW to the then Union ministry of consumer affairs that the “total amount due and recoverable from 24 defaulters is Rs 5,689.95 crore, injunctions against assets of defaulters worth `4,400.10 crore have been obtained, and decrees worth `1,233.02 crore have been obtained against five defaulters.”

In paragraph 18 of the aforesaid order, Justice Thipsay had further ruled: “Though the case has been projected as a ‘scam of Rs 5,600 crore’, it needs to be kept in mind that these amounts have not been received by NSEL.” As already observed, it is difficult to accept that the brokers and/or their clients for whom they were working were ‘deceived’ by NSEL in as much as in all probability, the brokers and the so-called investors, whom Justice Thipsay had earlier called ‘bogus traders’, were well aware that they were not entering into genuine sale and purchase contracts … the ill-gotten has not gone to either the applicant (Jignesh Shah, the current Chairman Emeritus of 63 Moons Technologies Ltd) or, for that matter, to NSEL. In fact, it is not the case of anyone.

In paragraph 20 of the said order, Justice Thipsay further pronounced “there is no allegation that the applicant has acquired from the borrowers (the defaulters) any part of the ill-gotten money earned by them … It is almost conceded that there has been no material to show any direct connection or link between the defaulting borrowers and the applicant.”

In paragraph 21, Justice Thipsay observed, “It is a fact that as of today, there is no material to show any direct link between the amounts dishonestly earned by the borrowers and the amounts received by the applicant. Sufficient time has already been given to the investigating agency and in spite of this, no link or connection between the proceeds of crime and the applicant has been revealed so far.”

More than five years have elapsed since Justice Thipsay delivered his judgment. Nothing has been found that either NSEL or 63 Moons have got the fraudulent monies from the trades on NSEL. In reality, it is now found that the real culprits behind the NSEL crisis were defaulters, brokers and their clients, who masqueraded as investors, but who were really only bogus traders, as Justice Thipsay called them. The Securities and Exchange Board of India (SEBI) is now after them.

This is not all. The recent co-location scandal at the National Stock Exchange has again established that the brokers are the true culprits behind scandals and disasters. True, the exchange officials are, at times, hand in glove with the brokers and their fraudulent clients, but the real culprits are the brokers, who lure exchange officials. Of course, when such mischievous deeds are done in the face of regulations, rules and laws, government officials in regulatory bodies, as also in the ministries, and even the ministers concerned, are involved behind such nefarious acts.

The author is an economist. Views are personal