Employment-generating schemes must be given some priority, need more taxes on the well-off 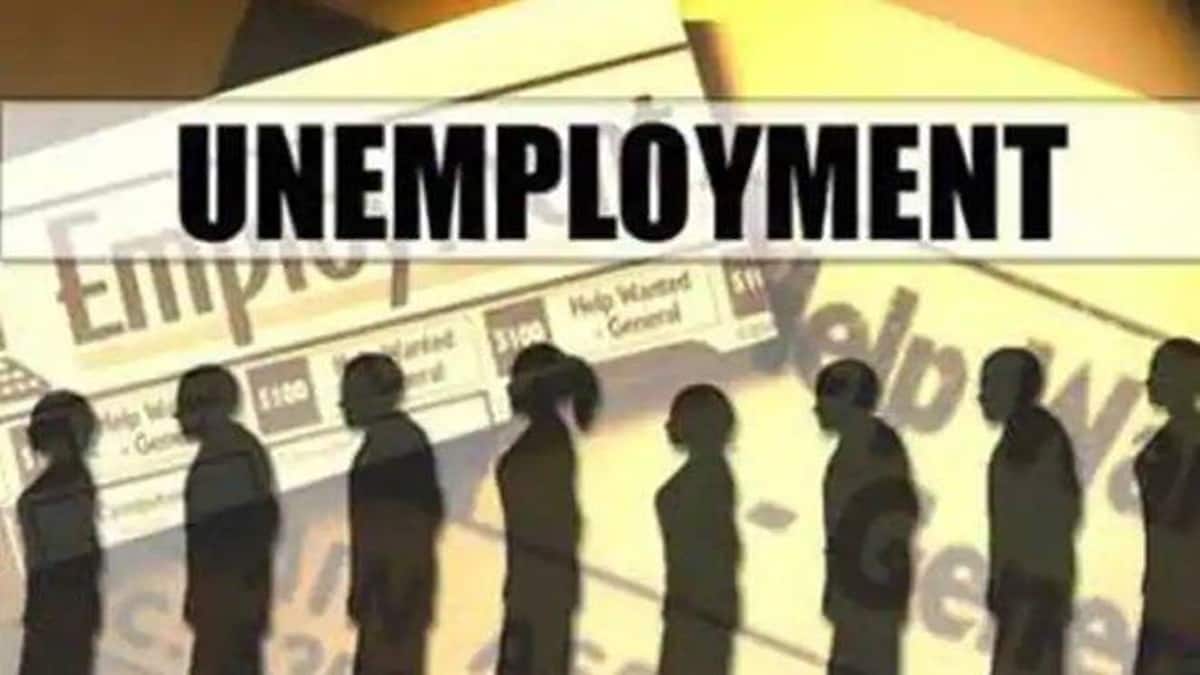 More taxes on the rich, especially the corporate sector, could be considered with a view to generating resources to support the weaker sections.

It is no secret the India growth story was slowing even before the pandemic. The economy grew at just 3.3% and 3% in Q3FY20 and Q4FY20, respectively; even in the previous quarters, growth was well below trend levels. Moreover, the fact that growth has been unequal and skewed towards the better half—be it the corporate sector or well-to-do households—has been written about by economists such as Pranjul Bhandari who put the spotlight on the plight of the informal sector. Bhandari cautioned last July that ignoring the informal sector could hurt jobs, wages, and even macro-stability since it employs roughly 80% of the labour force and produces 50% of its GDP.

Former CEA Kaushik Basu, now a professor at Cornell University, has also expressed concern at the pain of the ‘bottom half’—the farmers and workers; he believes the country’s policies, over the last few years, have been largely focused on big businesses. To be sure, the steep cut in corporation taxes to 15% has helped companies post better profits; in FY21, a proxy for GVA for a listed universe of 1,995 companies was up 16%.

That was a year when the economy contracted and, by CMIE’s estimate, 120million jobs were lost, including 92 million from the informal sector. Post the pandemic, the government has stepped in to ease the pain of the MSMEs with the ECLGS and, by one estimate, loan accounts worth Rs 1.8 lakh crore were saved from becoming NPAs. Several welfare schemes too were  launched and the allocation for the MGNREGA programme was increased.

Also Read
MSMEs: Back to the grind, but not out of the woods
Fintech-NBFC ties can boost inclusion
Power shortage crisis: Easing green norms for coal no solution
Beyond listing woes: LIC should be able to up its game if govt stays away

However, the increasing formalisation of the economy, wherein larger companies are taking away share from smaller, unorganised-sector players, does seem to be hurting the latter. In a new study, Oxfam reports, citing Forbes, that, in 2021, a staggering 84% of households suffered a fall in their incomes and the share of the bottom 50% of the population was a mere 6%. In contrast, the wealth of the 100 richest billionaires had increased to a record $775 billion by October 2021. Oxfam writes that, since 2015, an increasing share of India’s wealth has gone to its richest 1%.

Amidst inflationary pressures, Basu says India might be facing stagflation. That is worrying because it means unemployment could be high, leaving demand stagnant. The organised sector is relatively capital-intensive and is unable to absorb workers, and that, Basu believes, is partly the reason for the high unemployment of youth of 24% compared with 12% for Bangladesh and 11% for Malaysia.Investment to absorb labour is important, but given the inflation, this needs to be made in productive assets, Basu asserts.

Keynesian economics might suggest that, during a depression, the need of the hour is to simply create jobs. However, Basu believes this is not the usual Keynesian depression but a recession accompanied by inflation and, therefore, if money is spent but no ‘worthwhile’ goods are produced, it could fuel further inflation.The Centre’s capex allocation in FY22 was `5.54 lakh crore, a 26% increase, with big amounts earmarked for housing, roads and railways. The government is believed to be considering an increase in the outlay of 20-25%.

But, probably, more support is needed for those at the lower end of the pyramid and, therefore, the government should try and spend as much as possible. It could come up with schemes or measures that help small businesses in the informal sector. A continuation of the ECLGS might be an option. While it might not be possible to have a very expansionary budget, given the high levels of public debt, employment-generating schemes need to be given some priority. More taxes on the rich, especially the corporate sector, could be considered with a view to generating resources to support the weaker sections.