The reform path, as charted by the Centre’s conditions for easier access to liquidity for ailing discoms, will likely increase the state governments’ subsidy burden as discoms reset tariffs; the other alternative is privatisation, but that will need significant political will since there will likely be stiff opposition 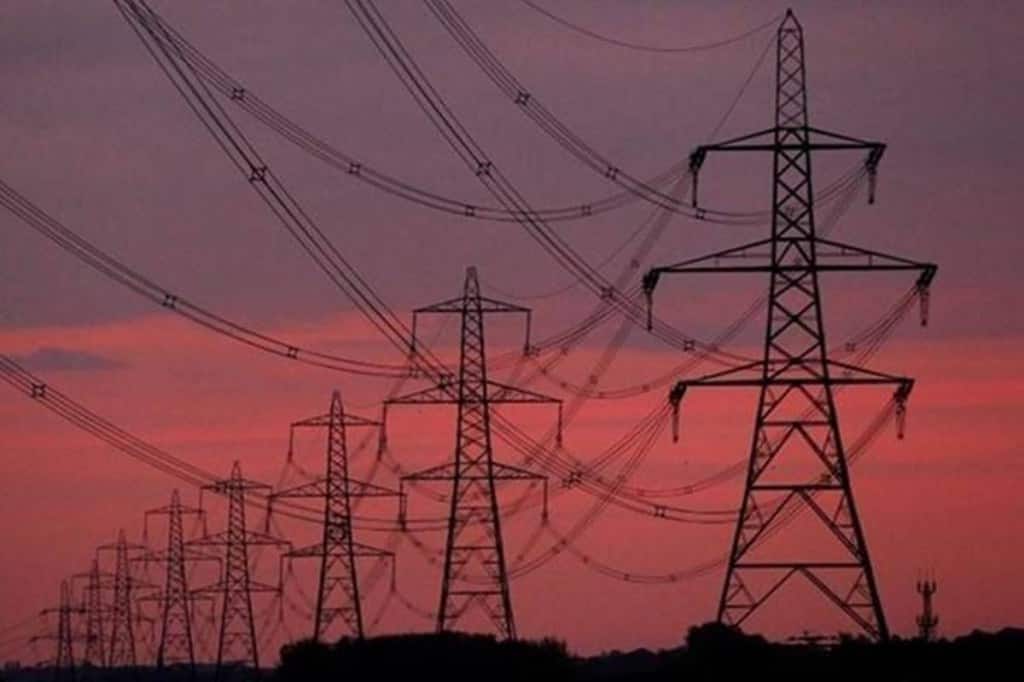 State-government owned distribution utilities (discoms) continue to be plagued by challenges, and thus remain the weakest link in the power sector value chain. As a result, the many discom bailout/relief packages announced over the past two decades are now seen as a periodic phenomenon. The recent liquidity relief package announced by the Centre in May 2020 is the fourth such. Its predecessor, the UDAY scheme (announced in November 2015) mainly enabled a reduction in the interest cost for participating discoms, led by debt refinancing and take-over of debt by their respective state governments. However, slow progress in efficiency improvements by discoms and delays in the tariff-determination process remain areas of concern.

The implementation of the new `90,000 crore liquidity relief announced in May 2020 is still under progress and is being keenly watched. To talk of the positives so far, this scheme has certainly spurred the discoms in few states to implement certain reforms, which in turn has allowed them to avail the loans and reduce the dues pending (as on March 2020), to be paid to the independent power producers and gencos.

On the flip side, this scheme is a short-term measure in our view, as the structural issues confronting the discoms are far from being addressed. Further, with the sharp dip in energy demand from the commercial and industrial segment post the lockdown restrictions since March 2020 because of Covid-19, the revenue profile of discoms for the current fiscal has been severely hit. Based on our estimates, the revenue gap for the discoms at the all-India level is estimated to be around `43,000 crore, resulting in a risk of further build-up in dues pending. This will require a regulatory true-up by the respective state-level electricity regulatory commissions (SERCs), and will call for a tariff hike of 2-3% annually on an average basis, assuming amortisation over three years.

Coming to discoms’ financial stress, it continues and is attributed to the structural issues such as tariff inadequacy, high level of operational inefficiencies (AT&C loss) along with cost overheads against the regulatory targets. Add to this delays in payment of subsidies by the respective state governments. Fundamentally, inadequate tariffs in relation to the cost of power supply remain the core issue behind the financial stress of discoms. Tariff revisions have not been timely and adequate in the past for many of them. With the Aptel ruling of November 2011 directed at SERCs, the overall tariff filing process by discoms did improve to a certain extent in many states; however, tariff-petition filing is still beset by delays in many large states. Further, the fuel and power-purchase costs framework, to ensure the recovery of uncontrollable cost, varies widely across states. It is not being implemented in a timely manner; this, coupled with a steady rise in the average power-purchase costs, has led to cost under-recovery for the discoms. Moreover, operational in-efficiencies pose a serious concern for the viability of the distribution operations.

On the policy and regulatory front, the Centre has proposed key reforms through amendments in the Electricity Act 2003, focusing on cost-reflective tariff determination without subsidy, amongst other provisions. While cost-reflective tariff determination would be fundamentally positive for the discoms, tariff rationalisation and reduction in cross-subsidy may result in higher tariffs for the subsidised segment, and thus the subsidy burden may further shoot up for the respective state governments.

Also, the ability to ensure the collections from the subsidised segment in case there is a shift to DBT could be a challenge for the discoms.

An effective way to achieve the financial turnaround of weak discoms is to privatise them. The Centre has already shown its intent by announcing the privatisation of discoms in Union Territories (UTs). For state discoms, the process could be a long drawn one, given the risk of stiff opposition as seen in the past.

A good starting point for states to initiate privatisation of ailing discoms is the draft template issued recently for bidding guidelines (once this is finalised, that is). As per these draft guidelines, the winning bidder will be awarded the discom with a clean balance-sheet at the time of privatisation, with the availability of transition-funding support (if any) from the respective state government. The financial health of such privatised discom should improve over the period, supported by bid-based AT&C loss reduction and the management experience of the private bidder.

This has also been seen successfully in the past, post the privatisation of Delhi’s discom in 2002. The perception of power becoming costlier post privatisation also doesn’t hold true given that tariff determination is based on cost-plus principles set by SERCs and, in fact, the improved operational efficiency can actually lead to moderation of power tariffs, assuming the power-purchase cost remains same.

Given that power is a Concurrent subject, the Centre certainly has a key role in policy initiatives. But, it will have limitations in implementation at the discom level, which remains state-controlled.

In this context, there is now an urgent need for the state governments to show strong political will and focus on the financial turnaround of their respective discoms, by improving the management/governance structure so as to minimise operational inefficiencies and ensuring the viability of operations, or have a serious look at privatisation (or sub-licensing/franchising options) for ailing discoms.