Why India is so unhappy — Explained

India’s ranking, already low, slid further in the latest report, and stands at 140 out of 156 countries. To rub salt in this reputational wound, Pakistan ranks much higher, at 67th. 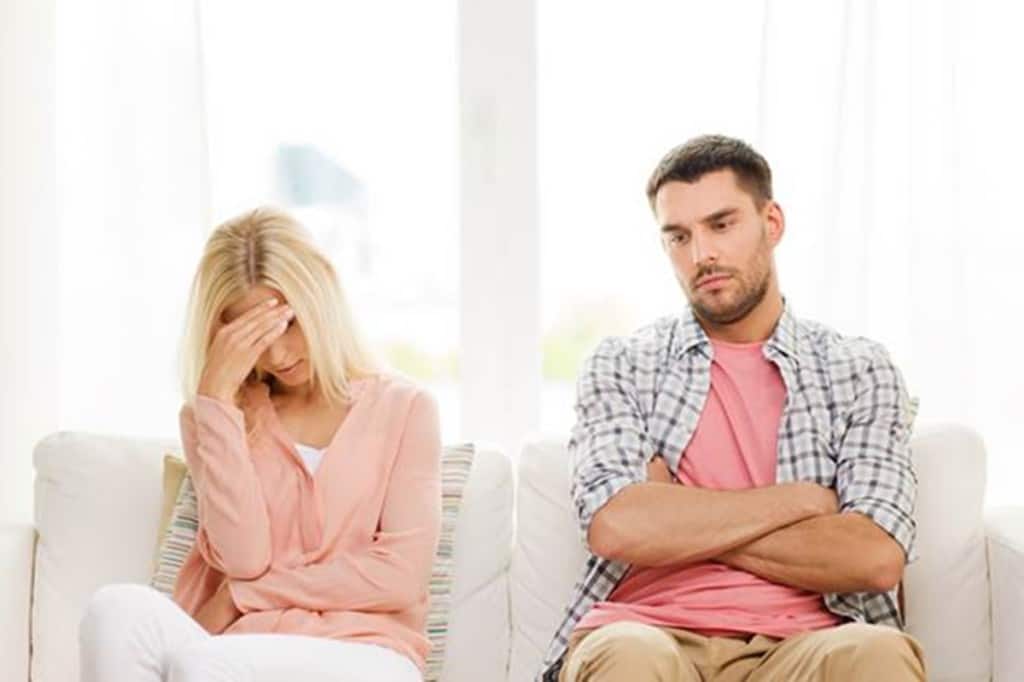 Last month saw the release of the latest World Happiness Report, produced by prominent economists and sponsored by the United Nations. India’s ranking, already low, slid further in the latest report, and stands at 140 out of 156 countries. To rub salt in this reputational wound, Pakistan ranks much higher, at 67th. This news has been widely covered, but discussions have included some basic misunderstandings. Here, I want to clarify what the report really tells us, offer some conjectures on what may be behind the seemingly puzzling data, and draw out some possible implications for the coming national elections.

The main measure of “happiness” is based on responses to surveys of how individuals subjectively evaluate their life circumstances on a 0-10 scale. National scores are averages across individual responses. Finland tops the rankings with a score of 7.769, while South Sudan is at the bottom with a score of 2.853. India’s score is 4.015, and Pakistan’s is 5.653. India’s score has decreased by over one point since 2005-06, with most of this decline coming since 2011, short-circuiting a slight recovery from a post-financial-crisis fall. The report also looks at more fleeting “emotional” states based on reporting recent behaviour indicating positive “affect” (such as occasions of laughter) and negative “affect” (such as feeling anxious). India ranks somewhat higher on these measures, and equal or better than Pakistan. This is important, because it gives a clue to what the main indicator of “happiness” actually tells us.

The report uses data on other variables, some from national statistics, such as GDP per capita and healthy life expectancy, and others also from surveys, such as perceptions of social support, freedom of choice, and societal corruption. A statistical exercise uses these variables to try to explain subjective evaluations by country and year. These variables turn out to have significant explanatory power, and have estimated effects that fit with our intuition: on average, a richer country has higher subjective evaluations of life circumstances, as does a nation with more social support, lower perceived corruption, and so on. Some commentators have focused on these variables to explain India’s low happiness score. But none of them are components of the score, which is based on direct reporting, so these analyses are off base. Certainly, the fact that India has a low rank in social support (142nd) helps to understand its low happiness score, but the real issues are different. These are, why has the happiness score been going down when the explanatory variables (especially GDP per capita) have been improving, and why is the score lower than what the explanatory variables might predict? Indeed, Pakistan’s rankings on the explanatory variables are mostly not significantly better than India’s, and sometimes much worse. If India and Pakistan had happiness scores that equalled the predictions of the model, India’s score would be about one point higher, and Pakistan’s about one point lower. The real mystery is why the model has these predictive anomalies.

A reasonable explanation for the puzzle is that India’s people expect better, and they are feeling disappointed. The idea of rising expectations is a familiar one in the Indian context, and it is difficult to think of any other explanation, though increasing inequality and feelings of injustice or unfairness are also plausible contributing factors. This also fits with the data on “affect.” The low ranking of South Sudan (and countries such as Afghanistan, Yemen and Rwanda) may reflect extreme misery, while Pakistan’s population may simply be more resigned to their situation. In all of these discussions, one should also mention that the report’s authors have acknowledged cultural differences in response modes across disparate regions such as East Asia and Latin America, but these are less likely to be significant within a single region such as South Asia.

What are the implications of the happiness data for India’s upcoming elections? Unsurprisingly, analyses suggest that higher levels of life satisfaction favour political incumbents. For example, there is evidence from the US that areas with low measured life satisfaction (current and future) were more likely to swing to the insurgent, Donald Trump, in the 2016 presidential election. Given the trends in India, that kind of effect would be bad news for the ruling coalition. One saw some evidence of this possibility in opinion polls from a few months ago, which suggested a loss of their parliamentary majority. But there is a wrinkle in this correlation, because unhappy voters also tend to prefer those they view as strong leaders. Of course, perceived strength may not reflect competence or decency, as the case of Trump amply demonstrates.

In India’s case, the recent conflict with its neighbour reminded many voters that the country’s current leader is strong, precisely in that international dimension. It is possible that some voters would have reached this conclusion anyway, comparing the incumbent to the alternatives. As I have argued previously, India’s voters do not have good choices on the political leadership front. Truly strong leadership includes a depth of understanding and the ability and willingness to build a competent team. Until India gets better political leadership, its citizens may continue to be less happy than the data might predict. Hopefully, they will not become resigned to the current state of affairs.

Author is Professor of economics
University of California, Santa Cruz