Breaking away from 1861: Necessary to bring police reforms back on the agenda

Now that the pandemic is out of the way, it is necessary to bring police reforms back on the agenda, with a rehaul of the Seventh Schedule being the first order of business 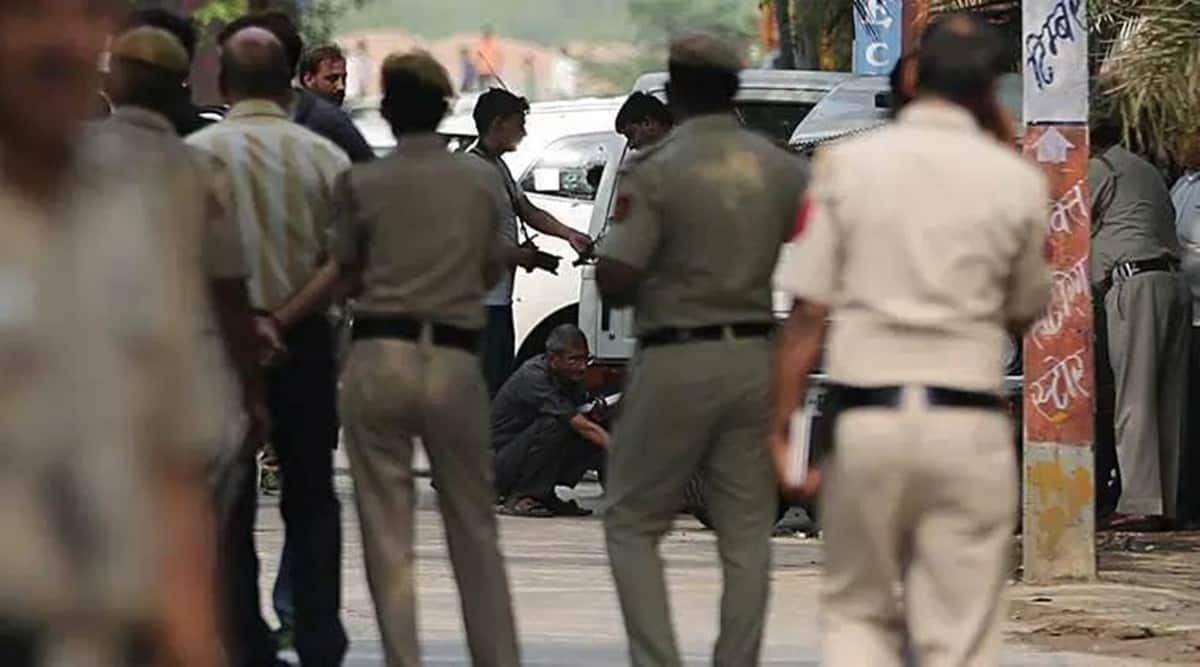 Indeed, the police is in the State List, largely.

“The station-house officer will sometimes bush up a case on payment of his terms; he will receive presents from parties and their witnesses…Suspects and innocent persons are bullied and threatened into giving information they are supposed to possess. The police officer, owing to want of detective ability or to indolence, directs his efforts to procure confessions by improper inducement, by threats and by moral pressure.” This is a quote from the report of the 1902-03 Indian Police Commission, which was not the first of its kind. There were committees in states, plus the 1860 Police Commission, leading to Police Act of 1861. Since then, there have been several committees/commissions—some directly on the police (National Police Commission, Ribeiro, Padmanabhaiah), others alluding to police reforms indirectly (Malimath, Second Administrative Reforms Commission). Obviously, matters were not satisfactory, otherwise, we would not have had Supreme Court’s 2006 judgement. There were seven directives— (1) State Security Commissions; (2) Appointment and tenure of DGPs; (3) Tenure of other police officers; (4) Separation of investigation from law and order; (5) Police Establishment Boards for transfers, postings and promotions; (6) Police Complaints Authorities; and (7) National Security Commission.

Subsequently, in 2006, there was a draft Model Police Act. In July 2015, we were told, “As per information available, so far 15 States viz. Assam, Bihar, Chhattisgarh, Haryana, Himachal Pradesh, Kerala, Maharashtra, Meghalaya, Mizoram, Punjab, Rajasthan, Sikkim, Tamil Nadu, Tripura and Uttarakhand have formulated their State Police Act and 2 States, viz. Gujarat and Karnataka have amended their existing Police Act. Thus, a total of 17 State Governments have either formulated their State Police Acts or amended the existing one.” In January 2019, we were told, “The Goverment has reviewed the Model Police Act, 2006 and accordingly, a draft Model Police Bill, 2015 has been prepared and placed on the website of BPR&D. Further, as “Police” is a State subject, falling in List II of the Seventh Schedule of the Constitution of India, it is primarily the responsibility of the State Governments to formulate new Police Act or amend their existing Act on the lines of draft Model Police Bill prepared by the Central Government.” Thereafter, the pandemic got in the way.

Indeed, the police is in the State List, largely. Union List mentions armed forces of the Union, CBI and some reasons for preventive detention. The State List has public order and police. The Concurrent List has criminal law and procedure and some reasons for preventive detention. Because of this dichotomy, the home ministry has two police divisions—Police-I and -II, the latter concerning central armed police forces. In 2016, Niti Aayog took stock of what states had done on the 2006 judgement, among other things, and suggested moving police to Concurrent List. Since that July 2015 statement and Niti Aayog’s paper, all states have complied with the seven directives, ostensibly. Compliance can mean the letter of the law, or the spirit. For instance, mere setting up of a State Security Commission is compliance. But more pertinent questions are the composition of such a Commission, its powers and extent to which recommendations are binding. Once one does this sifting, compliance is less convincing. The story is similar for the other six directives too. States do not comply and do not wish to comply, with only a handful keen to reform, even partially. Broadly, those directives are about transparency and reducing discretion. That may be desirable for improving police efficiency, but who wants to give up discretion voluntarily? This should be interpreted as contempt of court. Indeed, there is such a petition by Harish Salve, which is still pending. Sinners have a future and perhaps the SC feels states will reform in the future.

Meanwhile, the structure varies across states. That was the concern of the Police Commissions of 1860 and 1902-03, differences between provinces. In terms of that variation, we have not progressed much in 2022. Perhaps because of the resultant inefficiency, states often readily request central armed police forces whenever there is a problem. A few years ago, on basis of first principles, Vidhi did an analysis of the Seventh Schedule and recommended retention of police in State List. The State List versus Concurrent List idea is a red herring. Any isolated movement of an entry from State List to Concurrent List will be perceived as hampering rights of the states and interpreted as greater centralisation. A complete overhaul of the Seventh Schedule is a big-ticket idea in which public order and police also fit. Other than action by the SC, this does not mean there is no way out of the impasse. If two or more states so desire, Article 252(1), does allow the Parliament to legislate. In tracking compliance across states, while it is true there is no state which is fully compliant with the seven directives, it is not difficult to think of at least two states that are largely compliant. At the risk of some subjectivity, one can think of Andhra, Arunachal, Karnataka, Kerala, Manipur, Mizoram, Madhya Pradesh, Nagaland, Tamil Nadu, and Uttarakhand. If one follows that 252(1) route, prospects do not seem that dismal. Now that the pandemic is out of the way, it is necessary to bring police reforms back on the agenda. The country deserves to move on from 1861.

The author is Chairman, Economic Advisory Council to the Prime Minister

Follow us on
Latest News
We can create a Silicon Valley in India: Vedanta chairman Anil Agarwal
Island nation in deep water: Sri Lanka needs a government at the earliest to steer it out of crisis
Shirking Responsibility: EU’s carbon tax a mockery of differentiated responsibility
Multi-cloud model: Firms avoid keeping all eggs in one basket
Indian Bank posts Rs 984-crore net profit in Q4
PadoSee: Reinvent your home security with this AI solution
Uber to hire 500 engineers in India by end of 2022
Most Read
Pandemic has made people cosy up to tech: Amar Babu, President, Asia Pacific, Lenovo
Power supply crunch: Diesel gensets’ capacity at close to 100 GW
Tirupur knitwear exporters knock at banks’ doors to tide over funds crunch
Google launches Pixel Buds Pro with active noise cancellation, its answer to Apple’s AirPods Pro
Photos
Apple discontinues iPod: From Classic to Mini, Nano, Shuffle, and Touch, how the iconic MP3 player evolved over the years
14 hours agoMay 11, 2022
Delhi braces for fresh heatwave spell; IMD issues alert – See PHOTOS
16 hours agoMay 11, 2022
Strawberry harvesting in Kashmir! Due to hot weather yield is not good this season – See pictures
2 days agoMay 9, 2022
Read More
×
Breaking away from 1861: Necessary to bring police reforms back on the agenda
Power Point: In search of a national litigation policy
No cause for panic: Rupee fall is a concern, but it is still over-valued in terms of REER
Indian Economy: Glass half-full or half-empty for India?
U-turn on sedition law: Govt’s decision to dilute its earlier tough stand is a welcome surprise
Is there a wheat crisis? Centre has reasons to be cautious, but there’s no need for panic or abrupt measures at this stage