The researchers found out that the Zombie Viruses could pose a “health danger” after studying the live cultures. 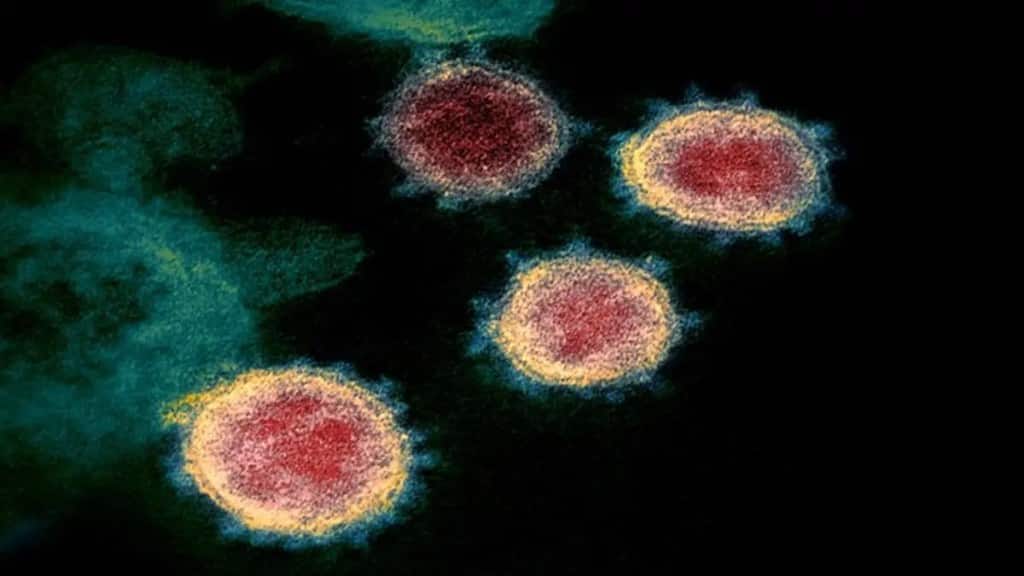 The global warming-induced climate change has posed a new threat to human beings as it is irrevocably thawing the vast swathes of permafrost, said researchers who revived nearly two dozen viruses including one frozen under a lake more than 48,500 years ago.

The ancient samples, which were collected from permafrost in the Siberia regions of Russia, were examined by European researchers. They revived 13 new pathogens that were termed as “Zombie Viruses”. The viruses were infectious despite being trapped in the frozen ground for many millennia.

Also Read
India at 75: Milestones in space that made us a force to reckon with
From Ultimate Supermoon to planetary conjunction, here’s what all is taking place in night sky this weekend
India ranks last in Environment Performance Index 2022; Detailed report here
Devil’s Triangle Demystified: Scientist claims to have resolved Bermuda Triangle mystery; What’s the theory this time?

The researchers found out that the Zombie Viruses could pose a “health danger” after studying the live cultures. They are of the view that Covid-19-style pandemics could erupt in the future as long-dormant viruses like a microbial Captain America are coming from the melting permafrost, according to New York Post, reported ANI.

The scientists have earlier cautioned that the melting permafrost owing to global warming will deteriorate the climate change by releasing previously trapped greenhouse gasses into the atmosphere. However it is less understood how this impacts the dormant pathogens.

The researchers hailing from Russia, Germany, and France said the biological risk of reviving the viruses was “totally negligible” because of the strains they targeted, which were capable of infecting amoeba microbes. The potential reanimating of a virus which could potentially infect humans is much more problematic, added the scientists.