Covid-19: Unlock 2.0 to begin in Delhi from tomorrow; Check what’s allowed, what’s not

The Covid-19 figures reported by the Delhi government show a significant drop in cases and deaths after the national capital witnessed the worst outbreak in April and May. 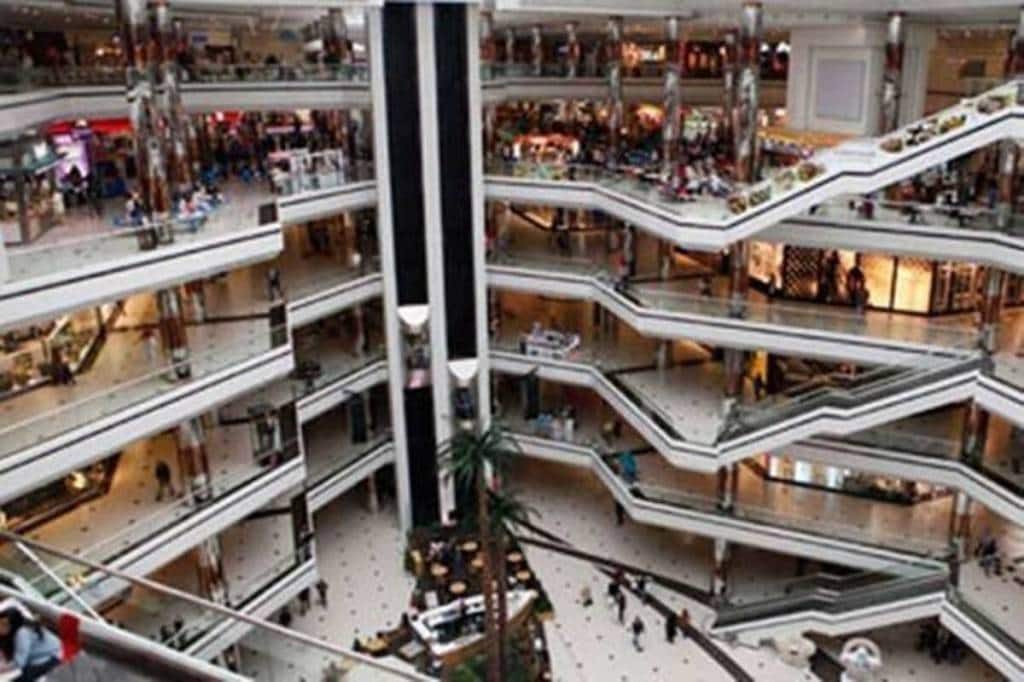 Delhi Covid-19 Unlocking: The Covid-19 figures reported by the Delhi government show a significant drop in cases and deaths after the national capital witnessed the worst outbreak in April and May. In order to curb the spread, the Arvind Kejriwal-led AAP government in Delhi had imposed a stringent lockdown which lasted for almost one-and-a- half months. However, on Saturday Delhi saw 414 new cases and 60 deaths which led to relaxation in the lockdown restrictions. With the positivity rate at 0.53 per cent, the government is now aiming to revive the economy. Therefore, it has been decided that markets and shopping malls will be allowed to reopen from Monday (June 7).

The reopening will take place according to an odd-even system and between 10 am and 8 pm daily. This means that 50 per cent of the shops will be open in the market on a given day. Which shop will open on which day will be decided according to the number assigned to them by the local traders’ associations. Apart from this, Delhi Metro will also resume its services with 50 per cent capacity.

The new guidelines released by the state government said that self-employed persons including plumbers and electricians can continue to operate in Delhi. There will be no restrictions on e-commerce services as well. Apart from this, private offices in Delhi (NCT) have also been given a green signal to operate between 9 am and 5 pm. However, the staff strength has been limited to 50 per cent with mandatory valid authority letters and I-cards. In the government offices, Grade I staff can be called at 100 per cent strength whereas only 50 per cent are allowed for other staff, depending on the requirement.

Workers at essential services like healthcare, police, prisons, civil defence, fire and emergency services, power, water and sanitation, home guards, public transport (air/railways / Delhi Metro/ buses) will be allowed to continue working without any restrictions. Shops selling essential goods as well as other educational goods like books and stationery items have been permitted to open. As per norms, liquor shops will also be reopened.

All single shops in any given neighbourhood, residential complexes are now allowed to operate on all days with no distinction of essential and non-essential goods/ services. These shops can remain open between 10 am and 8 pm.

According to a statement released by the Delhi Metro Rail Corporation (DMRC), half its 336 trains will resume services and will operate with a frequency of 5-15 minutes. The entry into metro stations will be regulated and people will only be allowed after thermal scanning along with hand and baggage sanitisation.

The government said that restaurants and bars will still remain shut until further notice. Parks and gardens will also be closed. No permission for operations has been given for barbershops, salons, beauty parlours, and gyms.

The curfew on movement will remain enforced but is not expected to have much significance as people going out for permitted activities (like opening shops, markets) will be exempted.

Kejriwal said that the restrictions will be further relaxed if the Covid-19 situation continues to remain under control going forward. Some relaxations are given keeping in mind to bring the economy back on track. It is to note that the lockdown was imposed on April 19, as the city registered 23,686 cases. Delhi had recorded its highest ever tally of 28.395 cases on April 20. On May 3, Delhi saw the highest number of deaths as 448 people died due to Covid-19. During the month of May, the positivity rate went as high as 36.24 per cent.