A song to save the world

Artists have always rallied for good causes, and this continues 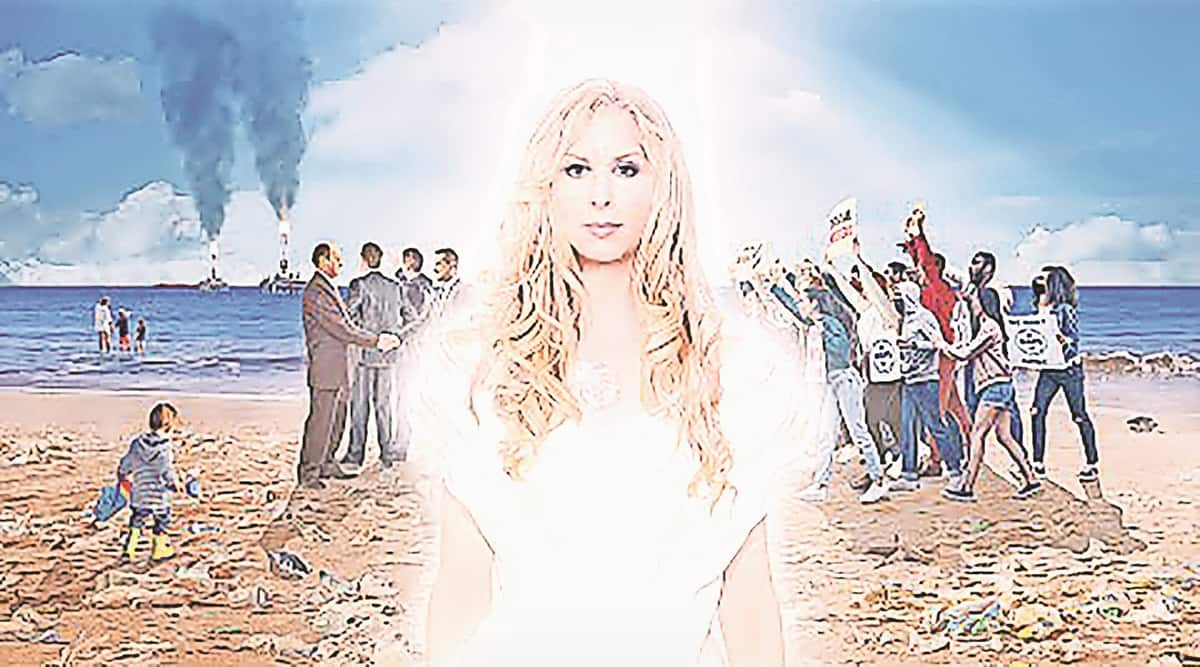 All songs remind us of the impact, history and future survival.

In 1975, they were talking about staying alive. Gotta keep cool, please! Save the ice, trees, and bees-gees! Saturday night disco fever, up 2 degrees and a broken freezer, gotta keep cool, honeybun, in 2021.

Music has the power to heal and appeal to our emotions. No wonder music plays a huge role in the natural world with many greatest songwriters who have written compositions for the planet. All songs remind us of the impact, history and future survival. For instance, Miley Cyrus’ hit Wake Up America is on global warming, going green and waking up America to environmental issues in her melodious voice. The 1968’s The White Album by John Lennon and Paul McCartney is an ode to nature. Their song Mother Nature’s Son is a moving rendition taking insights from a lecture by Indian guru Maharishi Mahesh Yogi while the Beatles were in India. This song has been revisited by Harry Nilsson for his album Harry, John Denver on his Grammy winning An Evening with John Denver album, and Sheryl Crow for the movie I Am Sam.

But some lyrics inspire and empower change. The catchy lines of pop single Song of the Year: A History of Cool [written above] are being played in 200 cities on five continents. This uplifting song is a befitting call to the United Nations for a peaceful and healthy future. The song and lyrics by the award-winning Canadian musician and author Parvati, also the CEO of Parvati Foundation, reminds of the precarious position that the world’s climate and ecosystem is in.

“I speak now to give voice to the billions of people who have no food or clean water—and the situation is getting worse. We need to make changes. We need a peace sanctuary—not just for global stability, but to ensure the basic necessities for all life. The world is numb, especially after Covid, when considering these problems,” says Parvati.

There has been enough talk about how global warming is pushing the ice sheet, rising global sea levels and the threat and loss of underwater habitat in both the Arctic and Antarctic. In today’s chaos and agitation, this song is a global radio initiative bringing a message to keep cool and care for the world. In Parvati’s celestial pop sound, the song brings immediate appeal, reminiscent of popular music icons like Taylor Swift, Hailee Steinfeld, and Katy Perry.

It addresses a direct cause: MAPS, the Marine Arctic Peace Sanctuary, an initiative of its kind, to change international law to establish the largest marine protected area in history. The idea is to safeguard the Arctic Ocean north of the Arctic Circle. This should also enable people to realise today that food, water, and safety of every living being on Earth depends on the health of the Arctic Ocean—which is now in grave danger. As Arctic ice disappears at the alarming rate of 14,000 tonne per second, corporations and countries are moving in to profit off the thaw—at the cost of all.

As a reminder to climate change the song has been launched to support 50 million MAPS petition signatures to hold world leaders accountable for a healthy future, regardless of the results of COP 26 (the United Nations Climate Conference). At the same time, it is being sent to every world leader along with the MAPS Treaty for immediate signature.

Adding to this, anthropologist Jane Goodall feels, “It is hugely important to establish the proposed sanctuary for preserving the unique Arctic flora and fauna and thus helping to slow down climate change at this critical time.”

Parvati Foundation is creating that transformation through Gift the World, its global education strategy to realise MAPS. There are plans to bring out a video of this song in the near future as well as books for MAPS.