WhatsApp working on to bring back camera shortcut icon 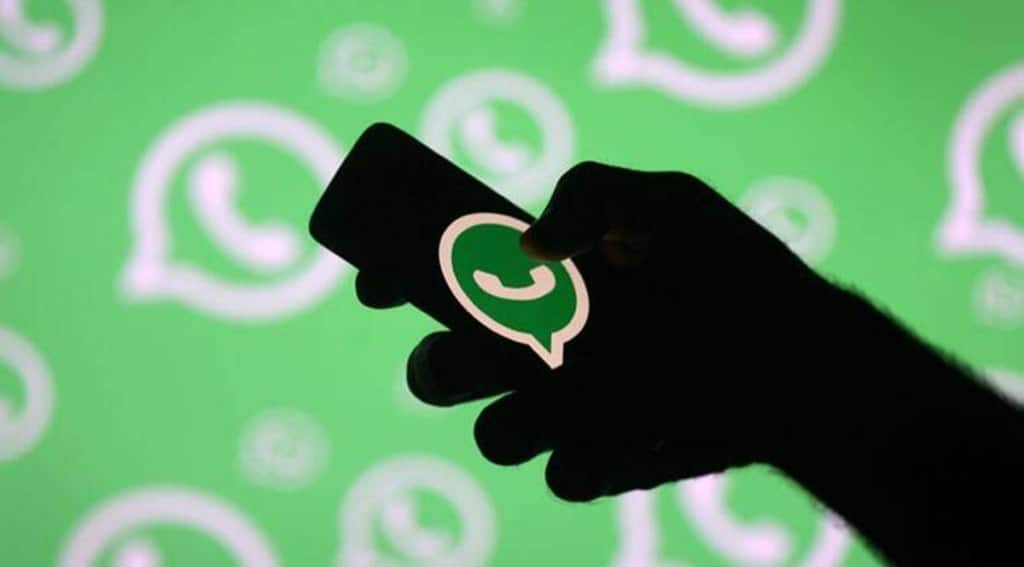 WhatsApp working on to bring back camera shortcut icon

WhatsApp is dishing out new updates almost regularly. In the latest one, the Meta-owned chat app is reported to be working on ways to once again position the camera shortcut icon within the app’s primary interface. WhatsApp in its previous beta update had removed the camera icon to accommodate the Communities tab forcing users to follow the longer route of accessing the camera within the app.

In a separate update, the WhatsApp Communities tab is now live in the beta build of the app. Users who are part of WhatsApp beta program can see the ab in their app interface provided they have the updated beta v2.22.193 version of the app. The Communities tab will let users create a Community with up to 10 groups in it and support for up to 512 participants.

Communities will offer a better control to group admin. It will let them segregate smaller groups that are related under one larger umbrella group. Much like the broadcast feature, admin of the community will be able to send messages to particular sub-groups or the entire Community through an announcement group that automatically comes up when they create a Community. Users will have the choice to join or decline joining the Community.