Upgrading power generation: How do we pace with the growing electricity demand in India?

Now that the world is gradually moving on the path of market recovery, there is a critical need to access power in certain countries like China, India, and other emerging economies. 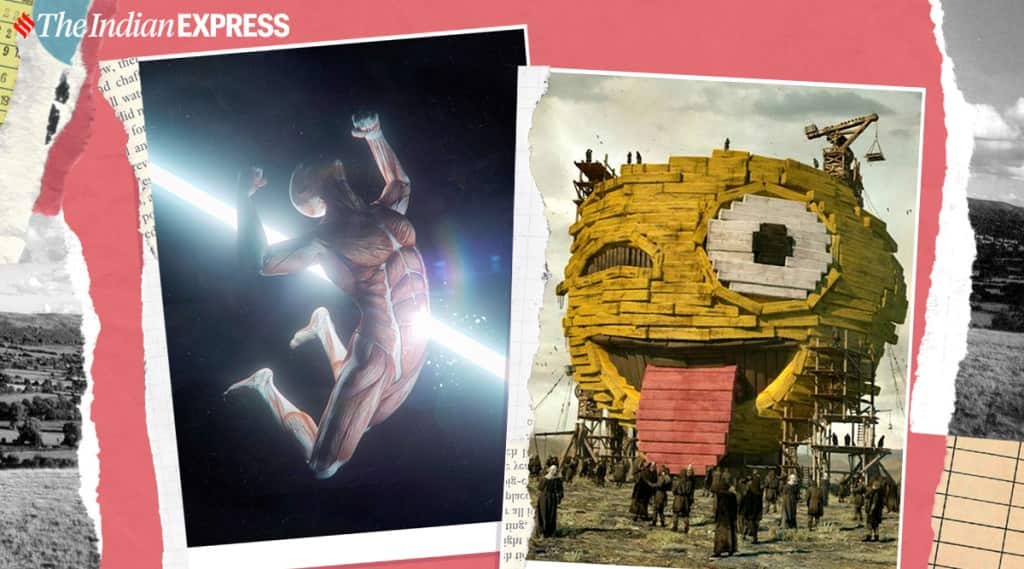 According to the estimates of a recent industry report, the demand growth for electricity witnessed a decline of 9.1 percent in March 2020 and April 2020.

Electricity is indispensable for any modern and emerging economy. As a cascading effect of the pandemic-led lockdown, the global electricity demand was scarce in 2020. According to the estimates of a recent industry report, the demand growth for electricity witnessed a decline of 9.1 percent in March 2020 and April 2020. Now that the world is gradually moving on the path of market recovery, there is a critical need to access power in certain countries like China, India, and other emerging economies.

Considering the scenario in India, the nation’s economy is expanding with burgeoning population, urbanization, and industrialization. As the country develops and modernizes its economy, the growth of energy needs in India becomes three times the global average – as per the IEA’s India Energy Outlook 2021. It also states that over the next two decades, the energy demand in India is expected to increase more than that of any other country. Presently, India is the world’s fourth-largest energy consumer and it is expected to become the third-largest consumer, surpassing European Union by 2030.

Recently, India has also recorded an all-time high of electricity demand at 189.6 gigawatts (GW) in February 2021, as per a media report. Furthermore, it is also working aggressively on making smart cities and their infrastructure that boosts the demand for electricity and construction material in the country. This calls for an immediate need to ensure the demand growth is met with renewable sources of energy and the power sector is on pace with the country’s demand.

Investment in the renewable energy sector

Renewable energy has always been an attractive sector for meeting energy needs in the world. As India is witnessing a steep surge in energy demand, it is emphasizing infusing investments in the renewable energy sector. Considering the pace of the demand, the government is projecting to establish a renewable energy capacity of 500 GW by 2030. To give a powerful boost to the sector, the government has announced the provision of Rs. 1000 crore to the Solar Energy Corporation of India (SECI). Additionally, it has also announced a capital infusion of Rs 1,500 crore to the Indian Renewable Energy Development Agency (IREDA). Since there is a promising commitment from the government, there will be increased uses of cleaner sources of energy to meet the demand in the country.

Countries with a high electricity demand need immediate action to ramp up power production. This requires stringent measures to be taken in the efficient working of transmission and distribution systems. In this regard, major investment is being made to power distribution networks and transmission lines, especially around the power plants. For instance, (POSOCO), a 100% subsidiary of Power Grid Corporation of India Limited has finalized the setup of High-Capacity Power Transmission Corridors (HCPTCs) to meet the requirement of power evacuation in resource-rich and coastal States. Additionally, the company has envisaged Rs. 1,00,000 Crore to develop inter-State transmission systems to augment the transmission system and transformation capacity. Thus, the government needs to increase the investment further for such projects.

After fulfilling the domestic power needs, India is looking to export power overseas to cater to global demand. It has recently announced its plan to export excess electricity to Gulf countries by linking its electricity grid with the Middle East and South Asian nations to share non-conventional sources of energy. On the other hand, several solar power projects are underway in Gujrat and Rajasthan. As per the Government officials, the energy produced from these sources can be sold in large states like Delhi, Maharashtra, and Middle East nations. This requires a significant need for efficient transmission and distribution networks for seamless implementation and achieving greater efficiency.

Apart from this, the government’s National Solar Mission to promote Solar power in India now aims to increase the total solar capacity of 100 GW by 2022. This will project India as a leader in Solar energy and creating policy conditions for deployment across the country. Additionally, to create a more efficient energy infrastructure, the government has also set up a National Hydrogen Energy Mission to generate hydrogen from green power sources. If implemented with diligence and consistency, India is going to meet the burgeoning demand for energy across sectors. However, to be truly committed to attaining universal goal of providing power for all, the government needs to increase its focus and investments in renewable energy projects.

(The author is M.D at Salasar Techno Engineering. Views expressed are personal and do not reflect the official position or policy of the Financial Express Online.)