In the year 2009, the Maithan Power Project was initiated and in the year 2011, subsequently, the power generation was started. 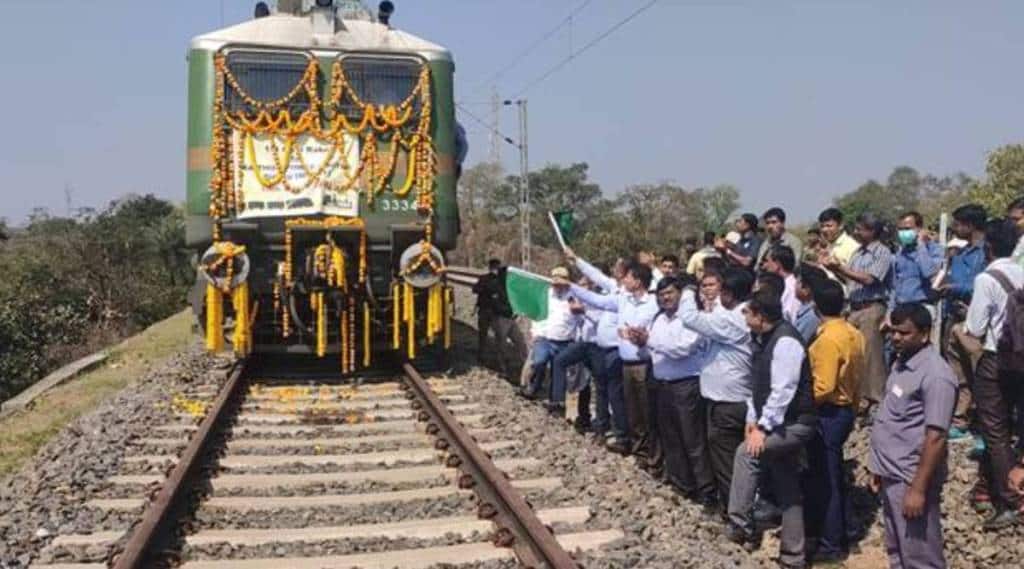 In the year 2009, the Maithan Power Project was initiated and in the year 2011, subsequently, the power generation was started, the Railway Ministry said. So far, the requirement of coal to the Maithan Power Project was being made through road which is likely to convert into 120 inward coal rakes per month. Also, two to four outward rakes of Fly Ash are projected to be handled from the siding, the ministry stated. It further said this will enhance the earnings of Indian Railways by approximately Rs 11 crores per month. The Railway Ministry also said the location is in the vicinity of industrial and mining area and further added that the future prospect of the siding is promising.

Speaking on the commissioning of the Gati Shakti Cargo Terminal, V K Tripathi, Chairman and CEO of the Railway Board, said that the national transporter is committed to making the vision of PM Gati Shakti a reality. He further said that transportation by railways is good for the nation’s economy as rail is the most energy efficient as well as the most economical mode of transport. The commissioning of this Gati Shakti Cargo Terminal and more such terminals will have a very positive impact on India’s economy, the Railway Board Chairman and CEO added.