Once a clear No. 2, the brand has a mere 5% share in malt beverages market currently 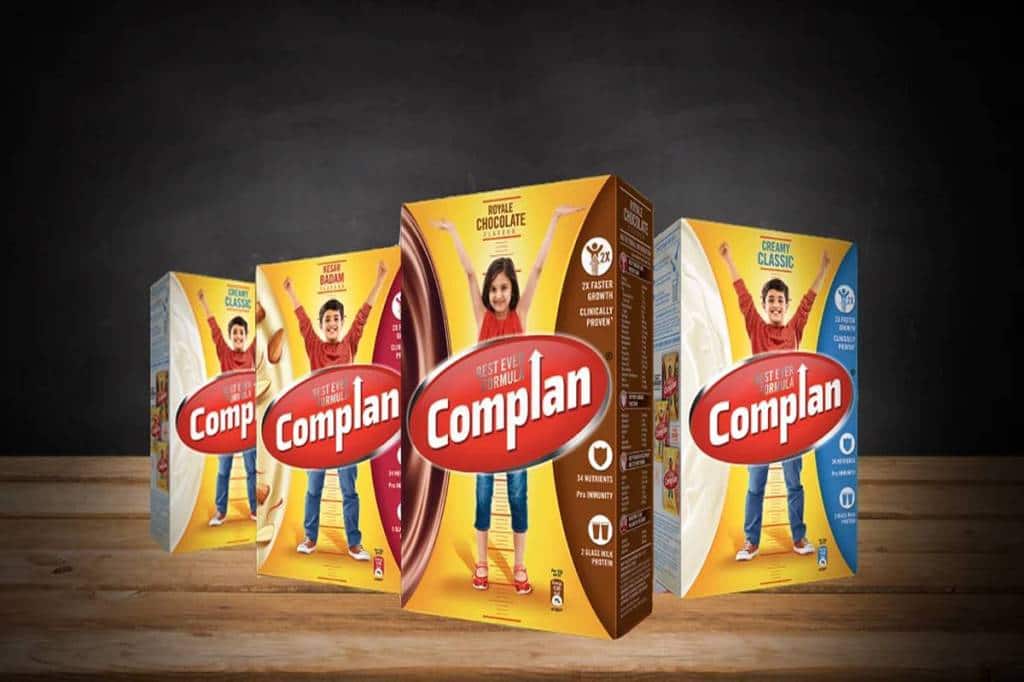 Though the company’s marketing strategy is very strongly led by television, it is also looking at digital media platforms such as OTT services, YouTube and influencer marketing to gain eyeballs, while banking on nostalgia with its original tagline in place.

The iconic 90s’ health drink brand Complan, best known for its tagline ‘I’m a Complan boy/girl’, seems to have lost its way over the years. The brand’s share in the malt-based beverages category, which stood at more than 15% in the early years of the last decade, has dwindled to just 5% in 2021. The malt-based beverages market in India is sized at Rs 11,000 crore, according to experts.

To regain lost market share, Complan’s parent company Zydus Wellness has crafted a revival strategy. On one hand, the consumer goods company is rapidly expanding the reach of the brand in smaller towns, whereas on the other, it has reinstated its original positioning, which offered ‘two times faster growth for growing kids’.

Complan’s downward spiral started in 2013 when it was outrun by Bournvita, which took over the second spot in the segment after the market leader, Horlicks. Complan’s attempt to gain lost ground by rehashing its product formulation in 2014 also backfired as experts say it made the drink “less healthy than before”. The brand has been on a slide since and subsequently, it was taken over by Zydus Wellness in 2018, when the firm acquired its then-owner Heinz’s India for Rs 4,595 crore. The change of hands may also have affected its performance.

Also Read
Netflix, Eros Now, other OTT platforms tie up with airlines to tap large user base
Google to buy stake in Reliance Jio after Mukesh Ambani secures funding from Facebook, others
FMCG firms to go aggressive on e-commerce as more consumers go online amid pandemic

“When we had acquired the brand, its distribution had fallen to 4.5 lakh outlets from the peak of 6.5 lakh outlets,” says Tarun Arora, CEO, Zydus Wellness. The company is now striving to increase the reach of the brand and has already added over 50,000 outlets. The focus is on going deep in the Indian market and hence, last year it introduced an 18-gram sachet of the product, priced at Rs 5.

Though the company’s marketing strategy is very strongly led by television, it is also looking at digital media platforms such as OTT services, YouTube and influencer marketing to gain eyeballs, while banking on nostalgia with its original tagline in place.

Zydus Wellness, however, may have a tough time getting back into the game, given the sluggish growth being witnessed by the category. According to Mohit Yadav, founder, business intelligence platform Altinfo, the market for malt-based beverages was growing at 10-12% and has now declined to 5-7%. Even the market leaders have felt the heat and hence GlaxoSmithKline Consumer Healthcare went for a merger with HUL in 2018, bringing Horlicks and Boost into the latter’s fold. Currently, Horlicks and Boost together command about 54% of the malt beverage market, followed by Bournvita at 15%, PediaSure and Ensure at 9%, Complan at 5% and other brands forming the remaining 17% of the segment, as per Altinfo.

“A rapidly growing segment in the 90s, malt-based beverages have been unable to attract new consumers to the fold as they are perceived to be high in sugar,” says Sanjesh Thakur, partner, Deloitte India. “Consumers today are very conscious about the sugar content in edible products.”

As per industry watchers, other factors that were conducive to the widespread adoption of this category in earlier decades, such as the limited availability of good quality milk across the country, are absent now, and hence the growth has turned sluggish.

“In those days, these products were used as a taste enhancer,” says Thakur.

There is an opportunity for further growth nonetheless, given the expanding middle-class base of the country, especially, in smaller towns. Similarly, the company’s bet on nostalgia could also bear fruit, opine brand experts.
Samit Sinha, managing partner, Alchemist Brand Consulting, says that the brand’s original positioning, which reminded parents about their growing child’s needs was sound and could help the brand in boosting awareness again.