The mini-app store will list mobile websites to offer users app-like experience “without having to download them, which would greatly benefit millions of citizens to save their limited data and phone memory,” Paytm had said recently while announcing the launch of the mini-app store. 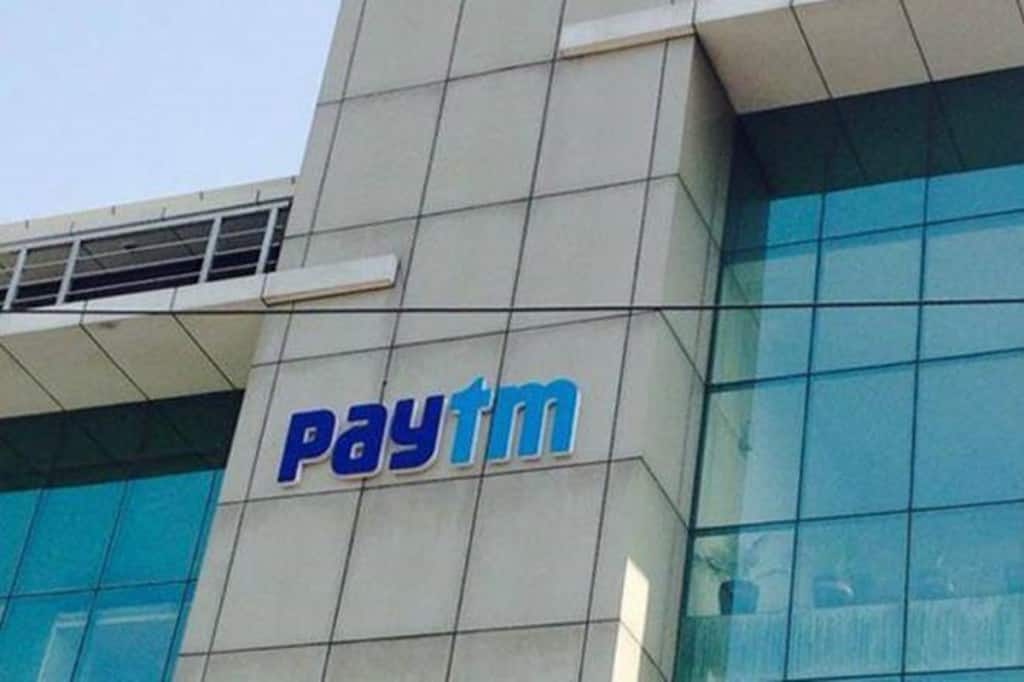 Paytm is looking to have 1 million mobile websites on the company mini app store by Q1 2021. Photographer: Akio Kon/Bloomberg

Paytm’s Vijay Shekhar Sharma on Thursday gave a vision to Indian app developers of reducing or ending their dependence on the app distribution goliath Google. “We are not just backend developers, India developers can build the best apps in the world,” Sharma said addressing the company’s Mini App Developer Conference. To enable such thousands of Indian mobile website developers to break away from the alleged monopoly of Google Play Store, Sharma announced Rs 10 crore grant. He also envisaged having 1 million such mobile websites on the company mini app store by Q1 2021 even as the company claimed that more than 5,000 developers across India “expressed their interest” in joining the mini-app programme. According to Statista, Google Play Store has 3.04 million apps while as per mobile app intelligence firm 42matters, there are only over 131,625 apps from more than 26,835 Indian publishers on Google Play out of total 905,633 app publishers.

The mini-app store will list mobile websites to offer users app-like experience “without having to download them, which would greatly benefit millions of citizens to save their limited data and phone memory,” Paytm had said recently while announcing the launch of the store. The company, on Thursday, said that app developers will have the ability to allow their users options including Paytm Wallet, Paytm Payments Bank, UPI, net-banking and Cards for payments. Paytm added that this would give them access to its 150 million monthly active users.

Paytm also said that it won’t charge any fee for listing mini-apps even as developers would be able to “leverage Paytm’s promotion engine to run targeted campaigns by building cashback, coupon, discount, and loyalty programmes that increase customer acquisition, conversion and retention with personalized incentives,” the company said in a blog post.

Paytm along with Paytm First Games were removed from Google Play Store nearly three weeks back. Google had said that it doesn’t “allow online casinos or support any unregulated gambling apps that facilitate sports betting,” according to a September 18, 2020 company blog post. While the parent app was back after a few hours, the fantasy gaming app was restored on Wednesday after it removed its cash component involved to play games and making it free. With the mini-app programme, the company is also looking to support the government’s atmanirbhar campaign and also help in generating jobs and economic growth. “Growing technology companies will get the opportunity to rely on India’s Paytm to contribute towards the overall growth of the economy and create employment.”