Ease of Doing Business for MSMEs: The Emergency Credit Line Guarantee Scheme (ECLGS) was the biggest post-Covid support measure announced by the government for MSMEs and other businesses. 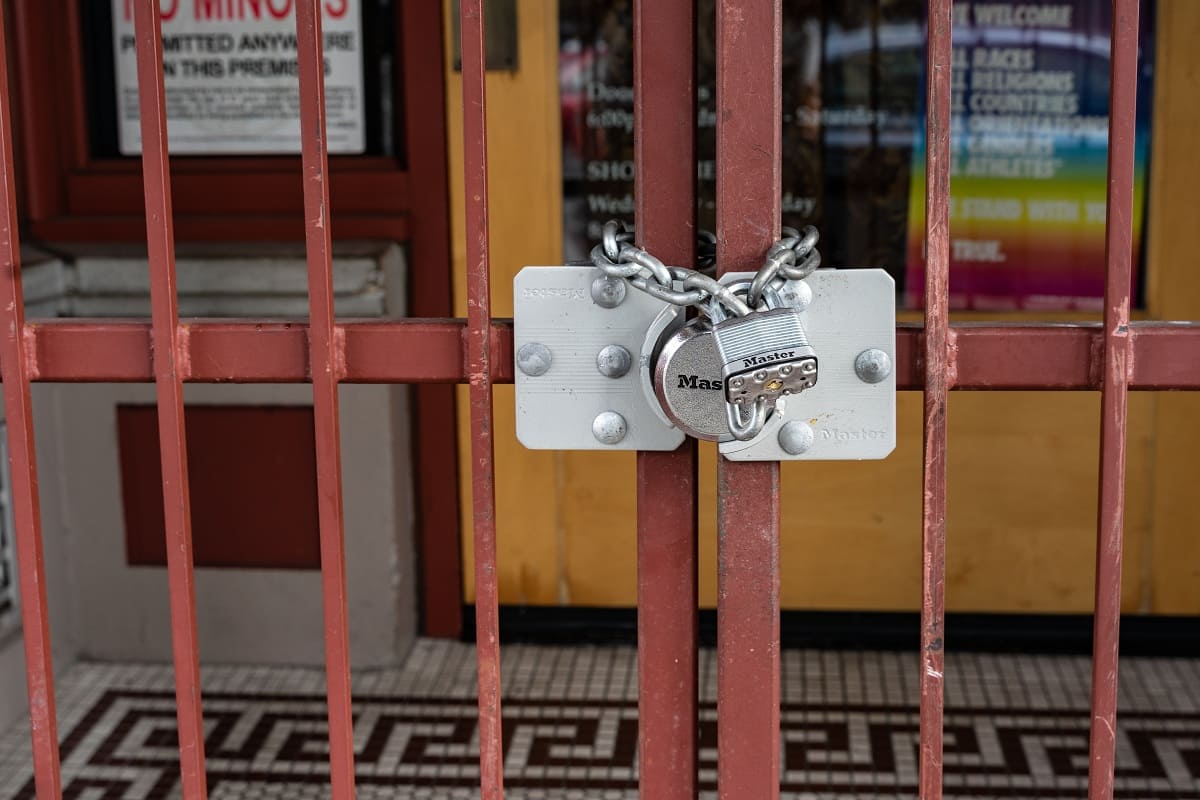 The Finance Ministry on Monday had said that more than Rs 75,000 crore worth dues were paid to MSMEs between June 2020 – October 2021 period. (Image: Pexels)

Ease of Doing Business for MSMEs: A survey of 150 MSMEs in India by consulting firm MSMEx on Tuesday said that more than 70 per cent respondents suffered a ‘debilitating’ impact of the second Covid wave while 50 per cent claimed that the government schemes and incentives did not help them to sustain through the pandemic. Moreover, close to 43 per cent also noted that they had changed their business model to survive the pandemic. Further, 50 per cent respondents also said they were yet to fully recover from the impact of the first and second waves. Consequent to the impact, 56 per cent were forced to adopt digital marketing and payments while 35 per cent said they had to take external financial support for their ventures.

“There are two aspects to responses on government schemes. First, respondents who didn’t find it convenient to identify the right scheme for them and to reach for that particular scheme. Second, it was with respect to the entire process involved in a particular scheme, because the availability of the scheme was let’s say for 10 businesses while aspirants were 100s and only eligible ones had accessed it. Also, schemes are a bit confusing and identifying which scheme is right for a small business is a bit complex process,” Amit Kumar, CEO and Co-founder, MSMEx told Financial Express Online.

The Emergency Credit Line Guarantee Scheme (ECLGS) was the biggest post-Covid support measure announced by the government for MSMEs and other businesses. Under the scheme, 64.4 per cent of the total limit of Rs 4.5 lakh crore was sanctioned till around mid-November. PM Narendra Modi had said on November 12 at the virtual launch of the RBI Retail Direct Scheme and the Reserve Bank – Integrated Ombudsman Scheme that “Under the credit guarantee scheme (ECLGS), which was announced by the government, over around Rs 2.90 lakh crore loans have been sanctioned. With this support, over 1.25 crore beneficiaries have strengthened their businesses. The majority of them are MSMEs.”

Among other schemes launched for MSMEs post-pandemic were Rs 20,000 crores subordinate debt scheme for stressed MSMEs, Self-reliant India Fund for equity infusion of Rs 50,000 crore in MSMEs through Fund of Funds, disallowing global tender enquiry for tenders up to Rs 200 crores with certain conditions, and others.

Other findings from the survey included: 38 per cent focused on improving their customer relations post-pandemic and 34 per cent had moved to a remote working model. Going forward, 42 per cent said they need help to address the delayed payment issue. 35 per cent also wanted government support for lower input costs. However, it was only 11 per cent of MSMEs surveyed who claimed that their business had a positive impact from the pandemic while for 15 per cent, it was performing better than pre-covid times. In terms of government schemes, only 18 per cent found them to be supportive.

“MSMEs declare payments to be delayed if they haven’t received the amount within 90 days…These companies may or may not be working with government department only but also with private sector companies. There also payment issues are happening now. This wasn’t the case earlier,” added Kumar.

The Finance Ministry on Monday had said that more than Rs 75,000 crore worth dues were paid by government departments and central public sector units to MSMEs between June 2020 – October 2021 period. However, this was only 15 per cent of the Rs 5 lakh crore in outstanding dues owed to MSMEs by the central and state departments and private sector as well. According to a PTI report, former MSME Minister Nitin Gadkari in an online event of Calcutta Chamber of Commerce in May last year had said that state governments, their ministries and public sector undertakings, the government of India, its ministries and undertakings, and major industries combined owe an estimated Rs 5 lakh crore to MSMEs.