It said Trai issued recommendations on October 21, 2016, on the issue of inter-connection and provisioning of points of interconnect (PoIs) to Jio. 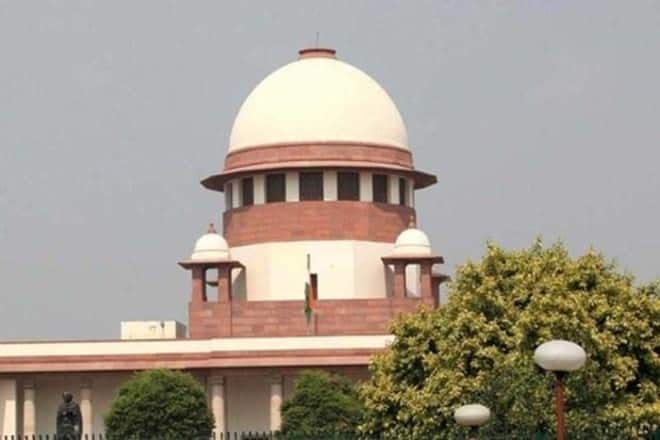 In a setback to the Competition Commission of India (CCI) as well as Reliance Jio, the Supreme Court has dismissed the former’s appeal, to which the latter was also a party, challenging the Bombay High Court’s order that the competition regulator did not have the jurisdiction to probe cartelisation charges against incumbents.

A bench led by Justice AK Sikri while rejecting the appeals on Wednesday took a balanced view by stating that the sector regulator, Telecom Regulatory Authority (Trai), and the administrative ministry, the telecom department (DoT), have already seized of the matter and it will be premature for a CCI probe now.

It said Trai issued recommendations on October 21, 2016, on the issue of inter-connection and provisioning of points of interconnect (PoIs) to Jio. Trai had also recommended imposition of penalty of Rs 50 crore per circle on the three incumbents for failing to provide requisite number of PoIs to Jio, which is under consideration of the DoT.

Also Read
Paytm is not number 1 in UPI — and it doesn’t need to be
Top 100 generators created wealth of Rs 92.2 trn in 2017-22
India’s power giant NTPC will turn to nuclear in climate goal chase
More PLI schemes in the offing: Piyush Goyal

The apex court said that the HC is right in concluding that till the jurisdictional issues are straightened and answered by Trai, the CCI is ill-equipped to proceed in the matter. “Not only Trai is better equipped as a sectoral regulator to deal with these jurisdictional aspects, there may be a possibility that the two authorities – Trai and CCI – arrive at conflicting views. Such a situation needs to be avoided,” the Supreme Court said in its 122-page order.

In short, the judgement does not “bar the jurisdiction of CCI altogether but only pushes it to a later stage, after the Trai has undertaken necessary exercise in the first place, which it is more suitable to carry out”.

The dismissal of the appeal by the apex court at this stage comes as a big relief for incumbents like Bharti Airtel and Vodafone Idea (at the time of appeal the two had not merged and were distinct companies).

However, the incumbent operators had countered Jio’s allegations terming them as “misconceived and frivolous” and saying that Trai must take action against Jio for misutilising ‘the test phase’ by offering free services prior to the commercial launch so as to create “illegal” subscriber base of more than six million subscribers.