“For the fiscal 2021, we can forecast a demand growth between 7-9% and this is likely to happen due to the demand improving in both the trade and institutional channels,” Batria said. 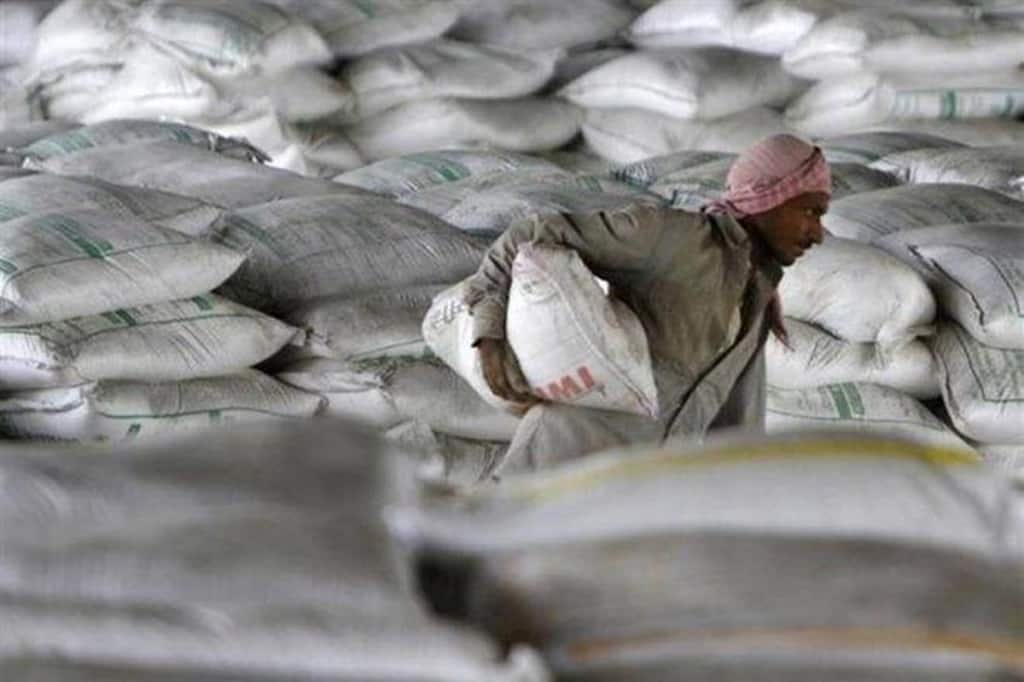 The CCI had raided cement factories of ACC, UltraTech, Dalmia, Birla Cements and others. (Representative image)

Dalmia Cement (Bharat), a subsidiary of Dalmia Bharat, has announced a capacity addition of 2.3 million tonne at its Bengal Cement Works (BCW) unit in West Bengal at an investment of Rs 360 crore. This addition will increase BCW unit’s overall capacity to 4 million tonne per annum, making it the largest cement plant in West Bengal.

Ujjwal Batria, chief operating officer, Dalmia Cement Bharat, said the company expects a 4-6% growth for the full year despite a negative first quarter. Lifting has started improving from Q2, with October witnessing a formidable growth. Though November was impacted due to the festive months, lifting has once again picked up in December, he said.

“For the fiscal 2021, we can forecast a demand growth between 7-9% and this is likely to happen due to the demand improving in both the trade and institutional channels,” Batria said.

Recently, Credai had complained to the Competition Commission of India (CCI) about an abnormal increase of 40-50% in cement prices. The CCI had raided cement factories of ACC, UltraTech, Dalmia, Birla Cements and others.

Batria said the raids would not lead to any price correction, and the price movement would depend on demand and supply.

Dalmia Cement has deployed latest machinery and technology to produce 100% blended cement to reduce carbon footprint as part of its commitment to become carbon negative by 2040. Dalmia Bharat produces 26.5 MT from 13 units across nine states. It markets cement in the brand names of Dalmia Cement, Konark Cement and Dalmia DSP Cement.

Follow us on
Latest News
MCX Crude oil November futures may trade in Rs 6,750-7,600/bbl range this week; US Fed meet eyed
PNB Housing Finance expects 40 pc jump in disbursals this fiscal: MD & CEO Girish Kousgi
Do you know? Spread over 3 acres of land, Maze Garden near Statue of Unity is the largest in the country!
Land Rover partners Wolfspeed for silicon carbide chip tech 
GST collection for October at Rs 1.51 lakh crore, second highest after April 2022 revenue
Himachal Pradesh Elections 2022: Can Priyanka Gandhi’s Indira connect stem Congress’ infighting in poll-bound state?
Sanjay Dutt to star in horror comedy The Vir-gin Tree; Details inside
Photos
Heart-wrenching! Here is a look at Morbi and the suspension bridge that collapsed
17 hours agoOctober 31, 2022
In Pictures: PM Modi in Kargil to celebrate Diwali with soldiers, says, ‘All of you have been my family for years now’
1 week agoOctober 24, 2022
In Pictures: PM Modi inaugurates Deepotsav in Ayodhya; World record set by lighting of over 15 lakh diyas
1 week agoOctober 24, 2022
Read More
×
Elon Musk ropes in Sriram Krishnan, Indian-origin technology executive as he implements changes in Twitter
Google Workspace gets expiration date for editor, here’s what it means
This rare limited-edition iPhone 14 Pro has a Rolex on its back and costs a bomb; can you guess the price?
Instagram testing Group profile feature, here’s what it does
Jamshed J Irani: The Steel Man of India passes away at 86
Google pauses enforcement of in-house Play billing system in India post CCI order