The primary sense is that the economic impact should be modest given the fact that symptoms of Omicron virus are mild (as reported so far) and vaccines are expected to be effective. 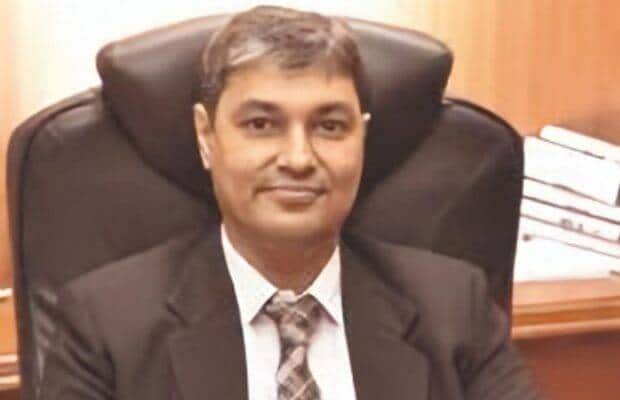 How do you see the new virus variant impacting the Indian market, especially government securities, because oil prices have fallen sharply and US Treasury yields have shown sharp movements?

The primary sense is that the economic impact should be modest given the fact that symptoms of Omicron virus are mild (as reported so far) and vaccines are expected to be effective. In the event [the variant shows severe] symptoms or vaccines find it difficult to fight the virus, it may have an adverse impact on markets. However, the likelihood of this at present is slim. Economies, over the last couple of years, have demonstrated the ability to reinforce Covid-19 protocols and strengthen vaccination programmes to weather the subsequent waves and avoid nationwide lockdowns. The new variant is unlikely to change the broader economic outlook at this juncture, although central banks may wait for some more time to assess the stability of current growth.

What do you expect from the monetary policy on inflation and growth forecast considering the low crude oil prices and high food prices in November, liquidity normalisation measures and reverse repo rate hike?

In the December 2021 monetary policy, MPC is expected to sound more confident on growth. Having said that, the committee is expected to be in a wait-and-watch mode [with respect to rate hikes] in the wake of the new variant. Oil prices have temporarily declined after joint pressure put by US, India, China and others. Persistent decline in oil prices, however, looks challenging. Inflation numbers are expected to be revised upwards due to unseasonal rain, rise in telecom tariff, medical inflation and a probable further increase in oil prices. Liquidity normalisation has been announced in the last policy via VRRR and MPC might announce further measures in the upcoming policy.

Do you think the long- and short-term borrowing cost will increase after the monetary policy, in which, as per market players, RBI is expected to announce liquidity normalisation measures?

Short-end and long-end borrowing costs have already spiked after the announcement of VRRR and discontinuation of the G-sec Acquisition Programme (G-SAP) in the last policy. We believe, going ahead, this rise may elevate further (if not sustained) based on the global yield movements, oil prices and domestic macros.

With the outright secondary market sale of government securities in the last two weeks by the central bank, do you think RBI is trying to normalise liquidity from the banking system?

The outright sale of Rs 2,000 crore is not a significant amount to interpret the signals and we should not read too much into it. The sale number is small compared to OMO purchases and GSAP.

Ahead of monetary policy, most companies and banks are making a beeline to raise funds. Are they trying to lock lower rates expecting a hike in reverse repo rate or is it a normal fundraising exercise in the second half?

The borrowing looks like normal second-half borrowing and is more driven by banks and PFIs. Most of the large corporates are in deleveraging mode with significant cash on books and therefore, paying off their high-cost debt since the pandemic outbreak. The capex cycle for the corporate is yet to pick up and credit growth numbers to (SME sector) industries still remain subdued. It is expected to pick up with the materialisation of capex plans by the corporates.

Next Story
Number of ATMs in country at over 2.13 lakh, says Finance Ministry