Full list of Goa Congress Candidates: Congress has been raising the issues of corruption, women safety and unemployment to corner the ruling BJP. 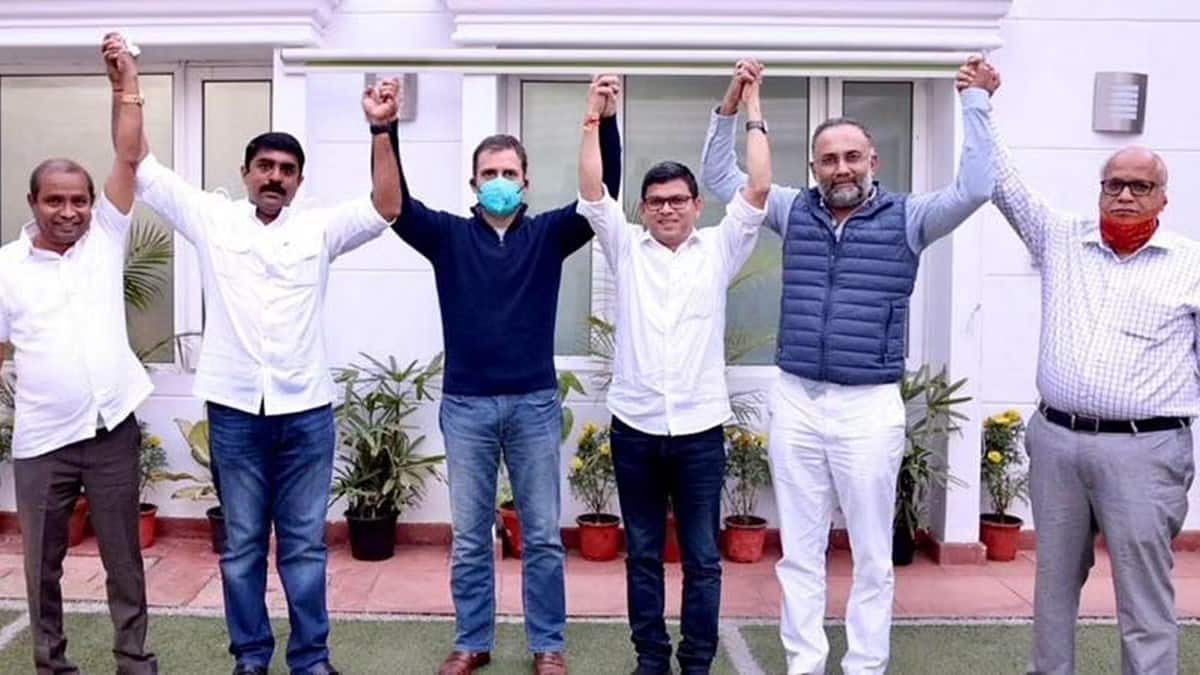 Voting for 40 seats of Goa Assembly will be held on February 14 while the counting of votes will take place on March 10. The Congress has stitched an alliance with the Goa Forward Party for the polls and has released its list of candidates. This time, the Congress-GFP alliance will not only have the BJP as an opponent but it will have to face the Trinamool Congress-MGP alliance as well as the Aam Aadmi Party (AAP). The AAP and the TMC have promised several freebies along with monthly financial assistance to woo the voters. The Congress is so far focussed on the misgovernance of the BJP to project itself as an alternative. It has been raising the issues of corruption, women safety and unemployment to corner the ruling BJP.

The party has promised to give youth suitable opportunities, make Goa a hub of infotech and biotech, fill up vacant government department posts, 30 per cent reservation for women in government jobs, creation of marketing avenues for products made by women among other promises. Promising an all round development of the state, the Congress party has released its list of candidates.

It may be recalled that the party had fielded its sitting legislator Aleixo Reginaldo Lourenco from the Curtorim constituency. However, he resigned days after being named in the candidate list and joined the TMC.

In the 2017 Goa Assembly polls, the Congress had emerged as the single largest party by winning 17 seats in the 40-member House. However, the BJP at that time had forged an alliance with some regional outfits and independent legislators to form a government.