The incident took place in Vemsoor Mandal area of Khammam district where police have arrested five persons for cheating public in the guise of exchanging Rs 2,000 denomination currency notes and offering 20 per cent commission. 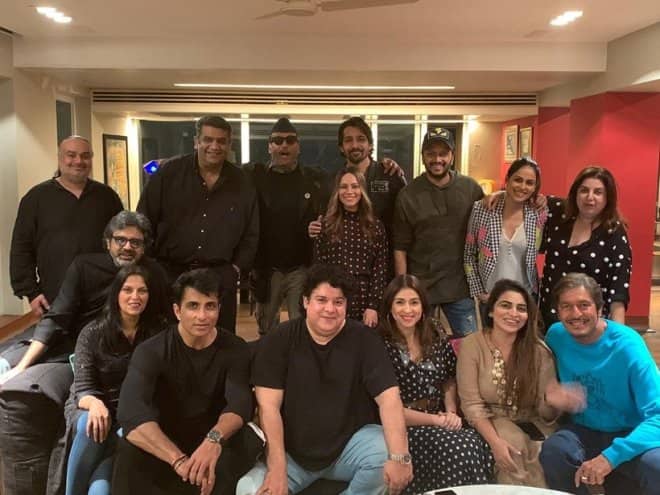 Telangana Police on Saturday busted an inter-state gang involved in the circulation of fake Rs 2000 notes. The incident took place in Vemsoor Mandal area of Khammam district where police have arrested five persons for cheating public in the guise of exchanging Rs 2,000 denomination currency notes and offering 20 per cent commission. The police have also seized 320 bundles of Rs 2,000 denomination fake notes worth Rs 6.4 crore. A detailed investigation is underway.

According to reports, the accused carried their work in Telangana, neighbouring Andhra Pradesh and Tamil Nadu.

In a similar incident on October 23, 2019, a team of Gujarat’s Special Operations Group (SOG) had recovered fake currency notes of Rs 87,500 from Vadodara’s Sangam Square area and arrested two persons in connection with the case. The duo was identified as Abhishek Surve and Sumit Nambiar. Both of them were booked under various sections of the Indian Penal Code (IPC) 489 (counterfeiting currency notes), 120 (B) (criminal conspiracy) and 114 (abettor present when the offence is committed).

On October 20, 2019, the CISF personnel had recovered fake notes of Rs 4.64 lakh from a bag at Kashmere Gate metro station in the national capital. The fake currency notes were recovered when the security personnel was carrying out routine anti-sabotage checks at the public transport facility. The fake currency was in the denomination of Rs 500.

On October 31, 2019, the crime branch of Mumbai Police has arrested a 23-year-old student with fake currency notes worth around Rs 1.5 lakh. The accused identified as Omkar Bhoir use to print the notes in his house.