Justice Yogesh Khanna issued notice on Jain’s plea and asked the investigating agency to file a “short reply” while listing the case for further consideration on September 28. 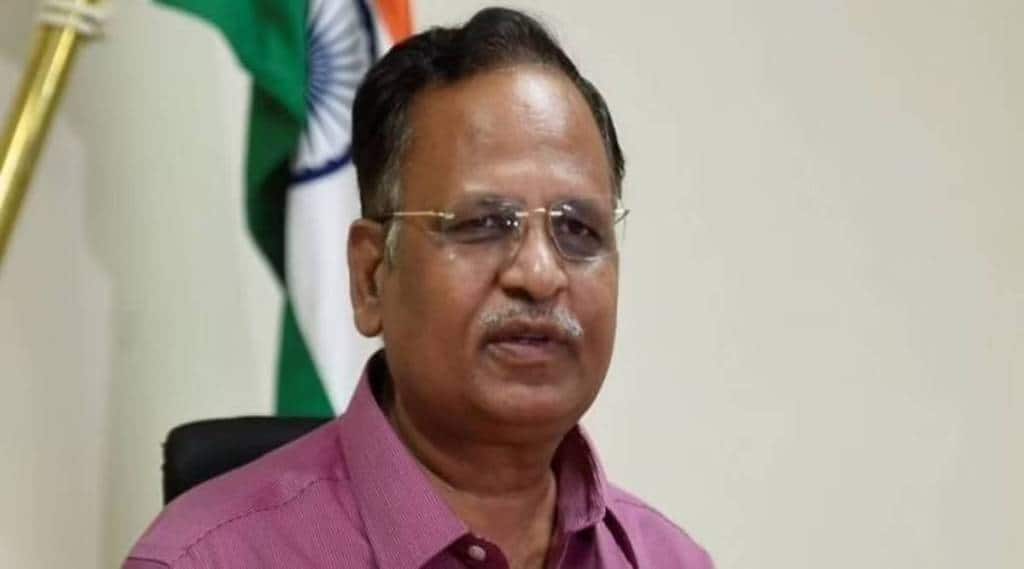 Jain is accused of having laundered money through four companies linked to him. (Photo source: PTI)

The Delhi High Court on Monday sought the stand of the Enforcement Directorate (ED) on a plea by Delhi Minister Satyendar Jain challenging a lower court order to transfer the money laundering case against him to another court. Justice Yogesh Khanna issued notice on Jain’s plea and asked the investigating agency to file a “short reply” while listing the case for further consideration on September 28.

Additional Solicitor General SV Raju, appearing for the ED, sought time from the court to state its stand on the plea.Jain has challenged the order of Principal District and Sessions Judge Vinay Kumar Gupta transferring the case to Special Judge Vikas Dhull from Special Judge Geetanjali Goel who was hearing his bail plea.

Senior advocates N Hariharan and Rahul Mehra, representing the AAP leader, contended that there was urgency in the matter and even the Supreme Court has asked that the bail plea be decide in 14 days.

Hariharan said that a trial court was hearing Jain’s bail application since August until the agency decided to file a plea for transfer of the matter to another judge.”The order itself states the judge is upright and honest. Where is the question of transfer then? The bias is unfounded. It sends a wrong message,” he argued.

The ED had arrested Jain and two others in the money laundering case based on a Central Bureau of Investigation (CBI) FIR lodged against the AAP leader in 2017 under the Prevention of Corruption Act. Jain is accused of having laundered money through four companies linked to him.