Cryogenic and Semi Cryogenic Engine: All you want to know

A cryogenic engine/cryogenic stage is the last stage of space launch vehicles which makes use of cryogenics to store its fuel and oxidiser as liquids instead of gas. In space, there is a lack of air, including oxygen, which means it is impossible to burn anything. To fix this, rockets carry their own oxygen, known as an oxidiser, mixed with fuel to burn it in space. 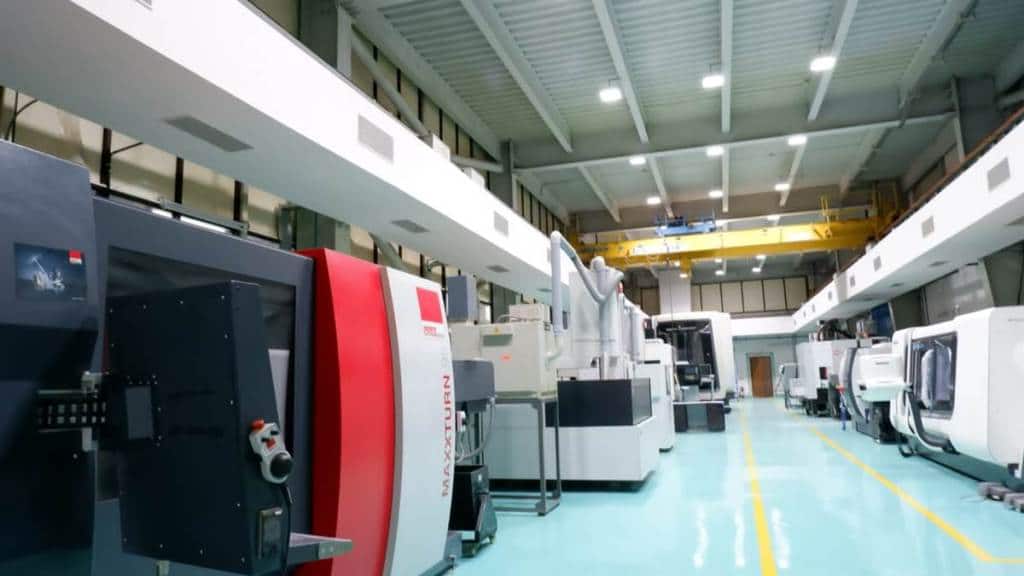 For India, cryogenic engines have been a dream envisioned in the mid-1980s, which owing to global politics, was marred. However, Indian Space Research Organisation (ISRO) understood the task and got to work on its cryogenic engines. After about two decades, the space agency achieved its dream.

On Tuesday a new facility for Integrated Cryogenic Engine Manufacturing Facility (ICMF) which will cater to the cryogenic engine needs of the Indian Space Research Organisation (ISRO) has been inaugurated.

At the new facility there are 70 high-tech equipment and testing apparatus for manufacturing CE20 cryogenic engines and SE2000 cryogenic engines for Indian rockets. In the final stage of the GSLV Mk3 rocket the CE20 engines are used and in the SC-120 rocket stage, which is being developed, the SCE-2000 semi-cryogenic engine is expected to be used.

“Cryogenics is the outcome of the production of and behaviour of materials at very low temperatures. Ultra-cold temperatures change the chemical properties of materials. This has become an area of study for researchers who examine different materials as they transition from a gas to a liquid to a solid state. These studies have led to advances in our understanding of other materials and this has led to the creation of entirely new technologies and industries,” explains Girish Linganna, Aerospace & Defence Analyst.

According to him “Very cold temperatures are not measured in degrees Fahrenheit or Celsius but Kelvins. Kelvins use the unit symbol K. Zero degrees Kelvin (0 K) which is theoretically coldest possible temperature. In Celsius, 0 K is -273.15 °C.”

Based on the information available in the public domain, in 1877 Rasul Pictet and Louis Cailletet liquefied oxygen for the first time, and different methods were used in the process. Eventually, a new method of liquefying oxygen was discovered.  And, at this point in history, it was now possible to liquidify oxygen at 90 K.  And then liquid nitrogen was achieved at 77 K.  In 1898, another breakthrough came when James DeWar liquefied hydrogen at 20 K. The last significant advance made in the in the cryogenics industry was in 1908. The  physicist Heike Kamerling Onnes liquefied helium at 4.2 K and then 3.2 K.

Cryogenics is has a variety of uses and is often used to produce cryogenic fields for rockets, in MRI machines that use liquid helium which require cryogenic cooling, storing large quantities of food, special effects fog, recycling, freezing blood and tissue samples, and even cooling superconductors.

Under Mikhail Gorbachev, the erstwhile Soviet Union Space Agency agreed to transfer cryogenic engines and technology to ISRO in 1991. At that time, only a select group of countries held the technology they guarded dearly. The US, Japan, Europe and China were against this transfer. The Soviet Union made an exception for India and claimed it to be for non-military use, for communication and weather satellites only.

The US exercised all its might and invoked the Missile Technology Control Regime (MTCR), an association to stop the proliferation of missiles that could be used for mass destruction, to impose sanctions on the Soviet and Indian space agencies.

Soon after, the Soviet Union disintegrated, and the new government under Boris Yeltsin took control and his government was favoured the West. In 1993, Yeltsin arrived at a compromise after he met Bill Clinton that Russia would not transfer the technology; instead, it would sell seven cryogenic engines to India.

ISRO has been spearheading the Indian space program since its inception and has built the capability to launch its satellites. And, ISRO has developed various launch vehicles (rockets) that carry different satellites to different orbits. Satellites revolve around the earth in a fixed path known as orbit. Depending upon the distance from the earth’s surface, there are three types of orbits. The Low Earth Orbit (LEO) is about 160-2000 KM from Earth.

The first few launch vehicles of ISRO, the SLV-3 and the ASLV could only reach the LEO. The PSLV-XL uses solid and liquid fuels instead of only solid fuels like the former two. GSLV Mk II and Mk III use three different kinds of fuels: solid, liquid and cryogenic.

“A cryogenic engine/cryogenic stage is the last stage of space launch vehicles which makes use of cryogenics to store its fuel and oxidiser as liquids instead of gas. In space, there is a lack of air, including oxygen, which means it is impossible to burn anything. To fix this, rockets carry their own oxygen, known as an oxidiser, mixed with fuel to burn it in space,” adds Girish Linganna, Aerospace & Defence Analyst.