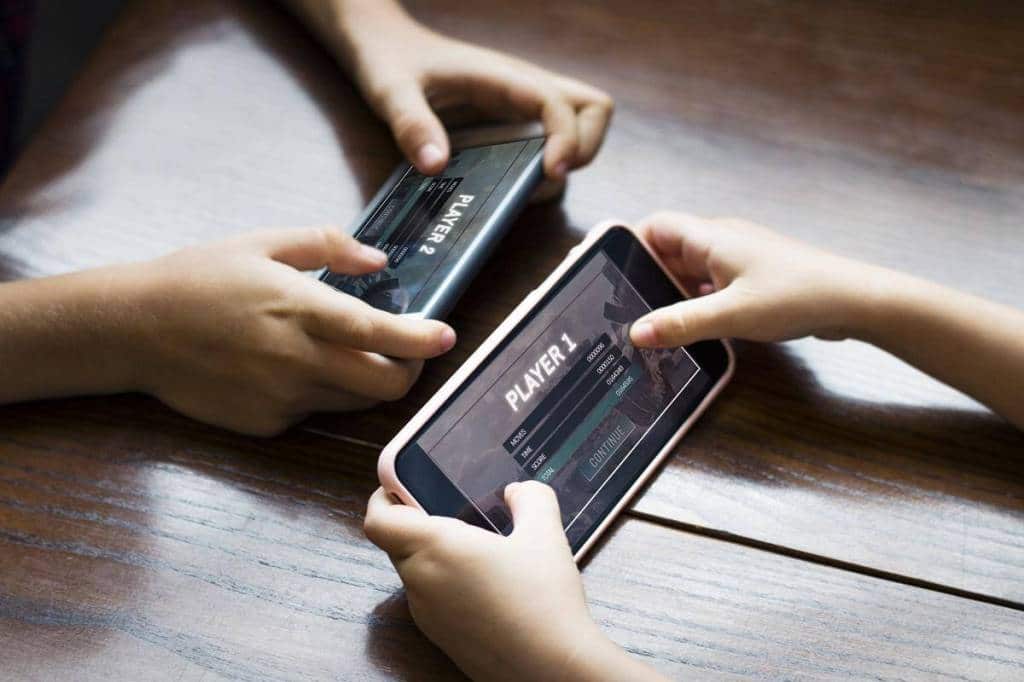 Nearly 52% of India’s women gamers live in metros, while 29% live in small towns

The number of women playing games in India is growing steadily. While mobile gaming has witnessed a 70% growth in unique users from July 2020 to April 2021, 49% women have started playing mobile games due to the pandemic, according to InMobi’s 2021 Women Mobile Gaming Report. As per the report, Indian women spend an average 53 minutes per day on gaming apps. Additionally, 77% of women mobile gamers in India are committed gamers. It is a good time to let go of archaic notions that gaming is popular only among young adult males, Vasuta Agarwal, managing director, Asia Pacific, InMobi, said.

“The shift in behavior is so interesting to observe as women take to gaming with great enthusiasm. Gaming has become increasingly popular among women of all ages and marital status, defying old-school conventions. Nearly 52% of India’s women gamers live in metros, while 29% live in small towns, clearly becoming the new face of entertainment for women across India,” Agarwal added.

To conduct the study, InMobi surveyed 240 women smartphone gamers and analysed over 1.5 trillion programmatic ad requests. The study also includes engagement data between January 2021 to April 2021 from VTION. Moreover, the VTION panel for this study comprised 1419 smartphone gamers across 15 states in India.

79% of women gamers prefer to watch an ad to progress in a game or gain benefits, while 55% women mobile gamers are able to recall the ads that they see in mobile games. ‘Made in India’ games such as Ludo King, Winzo, MPL, mGamer, and Carrom Pool Disc Game continue to drive strong engagement.

According to Manoj Dawane, founder and CEO, VTION, the ecosystem is well positioned to help brands tap into this critical segment of women mobile gamers. Categories such as CPG, healthcare, and home appliances can benefit by taking cognisance of these shifts in women behaviour patterns, and leverage the innovative means of capturing attention through gaming apps, Dawane said.

“Be it programmatic gaming media buying at scale, gamified integration of brand messages / offerings, or reward mechanisms, the core audience of most brands are now steadily proving to be gaming-friendly,” he added further.