Patents must not impede pandemic response 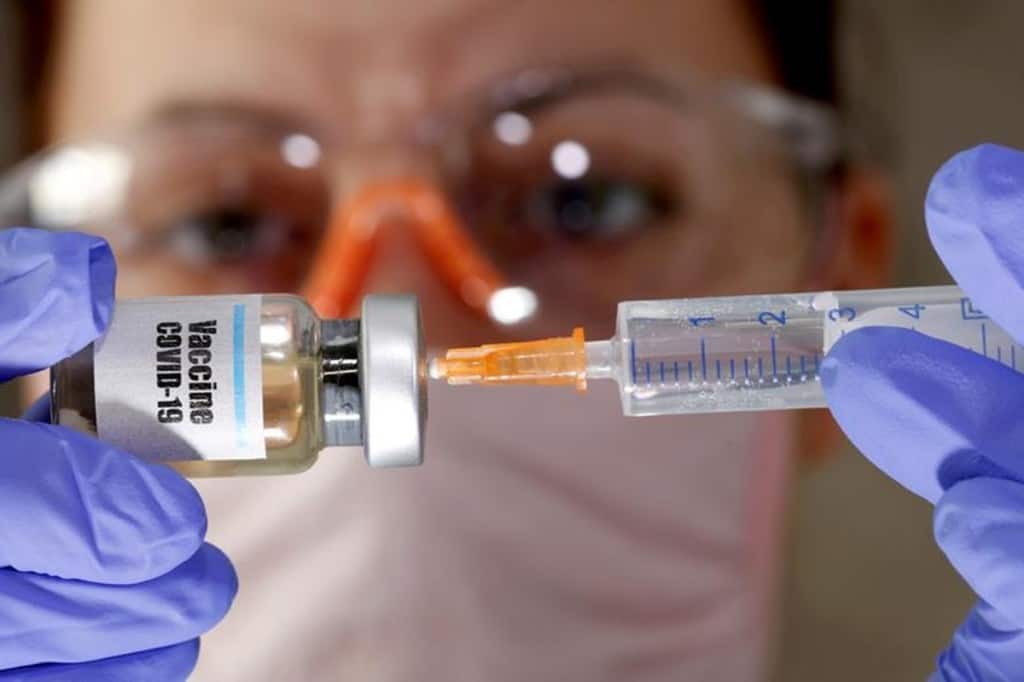 That argument flounders when we consider that India, one of the two proponents of the proposal to WTO, supplies over 60% of the vaccines for the universal immunisation programmes for women and children.

Late at night on April 27, I got a call from a BBC Radio station asking if I was prepared to take part in a discussion on the South-Africa-India proposal to the World Trade Organisation (WTO) on waiver of intellectual property rights as part of the global pandemic response. Despite the late hour, I agreed because of the importance of the topic. Pitted against me, in what turned out to be a debate, was a Swiss patents lawyer who represents pharmaceutical companies.

To me, the case is crystal clear. A global threat of this magnitude needs a global thrust to counter it. Patents restrict access to essential technologies and constrict the ability of many countries to provide early and affordable services needed for an effective and equitable response. This is true not only of vaccines, which was the main topic of the radio debate, but also of several technologies for testing, treatment, prevention and personal protection. Glaring disparities in access to each of these, at all stages of the pandemic, underscored the inequities. ‘No country is safe till every country is safe’ resonated well as a politically correct statement but the operating sentiment that prevailed was competitive or even combative self-interest.

The counter-arguments offered, to quelch my plea for removing patent restrictions, were many. First, it was stated that only certain industries had the expertise and experience to work with complex technologies and deliver products of assured quality and safety. These, by implication, are located in high income countries. That argument flounders when we consider that India, one of the two proponents of the proposal to WTO, supplies over 60% of the vaccines for the universal immunisation programmes for women and children.

Only to reduce labour costs through cheaper hired help? The terms of licensing contracts are often obscure, without clarity on level of vaccine access to the country which is making it, level of tiered pricing or the extent of profit sharing. Licensing with technology transfer, and patent waivers are not mutually exclusive. Both can proceed apace and let more manufacturers gear up to protect the world against present or future pandemics.

It must be remembered that India moved from product patenting to process patenting in 1972. That gave the Indian pharmaceutical industry a huge boost. Generic drugs were manufactured in a wide array and large scale, to help many in the world to gain access to essential drugs. The story of Cipla providing Africa with much needed anti-HIV drugs is a tale that still gives goosebumps to advocates of global health equity. If India had buckled then to global pressures to protect patent rights then, the story of Indian pharmaceutical industry and global medical supplies would have been sadly very different. Doubts about quality and safety were expressed then too but the global

Pharma giants have been happy over the years to sub-contract our industries. The usual argument presented for protection of patent rights is that industries which invest a lot of money into discovery and development of innovative products are entitled to earn profits which will also incentivise them to invest in fresh product development. Financial support for industries, which are developing innovative products that are vital for protecting health, must come from governments and multi-lateral institutions and not from high profits which are wrung from the pockets of vulnerable individuals seeking healthcare.

It is also well established that much of the foundational research that goes into drug and vaccine development in high income countries has been financed by public funding, through research grants provided to universities and research laboratories. Let it also not be forgotten that many of the scientists working in pharmaceutical companies of high income countries were originally educated in low and middle income countries. The world benefits from collective intellectual collaboration, not restrictive barriers that lock innovation into patent prisons.

Finally, let me cite a piece of wisdom offered by a respected journal which is not known to be an opponent of free enterprise. Six years ago, The Economist wrote an editorial titled “Ideas fuel the economy. Today’s patent systems are a rotten way of rewarding them.” (August 8, 2015).

The author, a cardiologist and epidemiologist, is president, Public Health Foundation of India (PHFI)
Views are personal