Kerala has the right idea with vaccine mandate 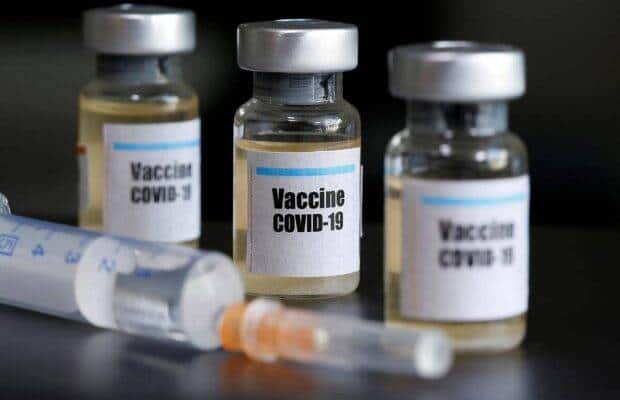 The matter of mandatory vaccination was also considered by the Supreme Court in a November 29 hearing for a petition made by Dr Jacob Puliyel, a former member of the National Technical Advisory Group on Immunisation, who demanded that the data for the vaccine trials be made public, and sought a stay on vaccine mandates.

Kerala has joined a growing list of jurisdictions worldwide to issue vaccine mandates for Covid-19, i.e. to make certain basic activities/rights contingent upon vaccination. In Kerala’s case, free treatment for Covid-19 will be given only if a patient has received at least one dose of the Covid-19 vaccines permitted in India. Other states such as Maharashtra and Tamil Nadu have imposed certain curbs on unvaccinated people leaving their houses, and the government of the National Capital Territory of Delhi has made it mandatory for government servants to be vaccinated in order to work. Vaccine mandates are being hotly debated worldwide—an individual’s responsibility to her community versus her right to personal liberty—but against the backdrop of low uptake of vaccines, whether due to hesitancy, laxity or availability, and threat from SARS CoV-2 variants, these make eminent sense, given how low vaccination levels allow the virus to mutate within unvaccinated or immunocompromised individuals.

The West, where vaccine supply is significant, is battling high levels of hesitancy. Austria, Greece, etc, have come up with vaccine mandates in some form as have local jurisdictions in the US. The recent case of Germany’s fourth wave of Covid-19 infections is the most pertinent example here, as experts have suggested that this wave was caused by unvaccinated citizens, even after the country enforced widespread testing and made treatment accessible.

While Kerala has seen impressive first-dose vaccinations, and second-dose coverage in the state is far higher than many other states and even the national coverage—over 67% of the adults in the state have received both doses—it also reported high number of new infections at a time when overall numbers across India were coming down; so much so that just a few months ago, it accounted for 50% of the daily new cases in the country. While high case detection could be a factor of wider testing, other factors such as propensity to infection because of immunodeficiencies can’t be ruled out unless mapped properly. In the absence of such mapping, vaccine mandates have to be part of administrations’ arsenal, especially when vaccine supply isn’t a problem. Though vaccine supply in the country has improved drastically, the period of scant supply is likely to have fed lethargy among targets if not outright hesitancy. The state recently reported surplus stocks of vaccines, which could mean that vaccination still eludes some part of the target population. The vaccine mandate the state has brought may help fight this.

The matter of mandatory vaccination was also considered by the Supreme Court in a November 29 hearing for a petition made by Dr Jacob Puliyel, a former member of the National Technical Advisory Group on Immunisation, who demanded that the data for the vaccine trials be made public, and sought a stay on vaccine mandates.

This stance is not against vaccines, rather is related to the lack of transparency; however, as pointed out by solicitor-general Tushar Mehta, even an oral observation by the court could have severe adverse effects related to vaccine hesitancy, and the central government still maintained that vaccination was voluntary. The matter is to be heard on December 13 next, but it is pertinent to note that vaccine hesitancy can arise from several factors. Meanwhile, stakeholders in vaccine research need to make a lot more of the data on trials and real world findings public, in a digestible manner to avoid bona fide concerns about vaccines morphing into readily-consumed propaganda against Covid-19 vaccination. Omicron, even if it proves less virulent than Delta, shows how nifty the virus is when it comes to immune-escape. A low strike rate—vaccine supply inequity as much a factor in this as hesitancy—puts us all in danger of having to contend with a vaccine-beating, deadlier variant.

Next Story
China: The state asserts