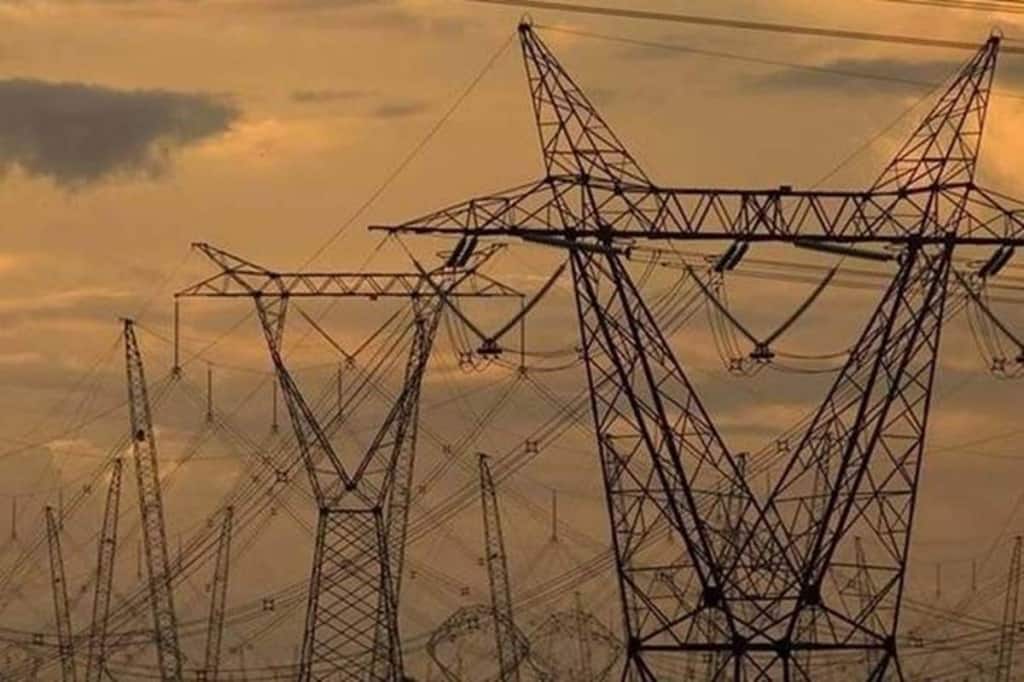 Amidst breathless talk about a temporary coal shortage, the real story is that India’s power sector has come a long way since the landmark Electricity Act 2003 (EA 2003). In the last two decades, nearly 800 million people have come out of darkness. Several states have increased hours of power supply. Non-fossil-based capacity has risen to almost 40 per cent of the total mix. India has become the third-largest electricity system in the world, achieving seamless power flows between regions. However, this boom in generation and transmission capacity sits uncomfortably with deep financial distress among many distribution companies (discoms). India now needs another round of substantive power sector reforms.

The future will look radically different from what it is today: 450 GW renewables by 2030, low-carbon industries and transport, decentralised production and use of electricity, and rising consumer aspirations. We need a legislative and regulatory architecture that is future-ready and shepherds this transition strategically.

Since 2014, there have been at least four attempts to amend the Electricity Act. Several associated rules have followed. The latest is the Electricity Act Amendment Bill 2021 (EAB 2021), which some states and financially weak discoms continue to oppose. In this tussle between the Centre’s push for reforms and states’ hesitancy, the measure of success in building a citizen-centric power system will be whether EAB 2021 adheres to five key guiding principles.

Competitive power distribution sector to realise financial and operating efficiencies—and increase consumer choice. EA 2003 embodies this principle. Half of generation capacity is privately-owned. The private sector also holds strong prospects in transmission with cost reductions through the bidding route. But more than 85 per cent of discoms are state-owned and private players serve only a tenth of the population. Competition in distribution could lead to better services, more investments in strengthening the network, and better demand-supply planning in future.

The EAB 2021 audaciously proposes distribution delicensing, allowing multiple discoms to serve the same area. Previous experiments have yielded mixed results. This is why the Centre and states must deliberate how to level the playing field for existing and new entrants. For example, Centre can provide a platform for states to present alternative models that widen consumer choices and design sandboxes to test them out. Meanwhile, open access must be expanded to cover more consumers. The associated rules can help discoms devise ways to minimise and recover costs incurred to reliably supply open access consumers.

With growing competing priorities for development expenditure and industrial growth targets, states need politically palatable solutions to reduce the subsidy (and cross-subsidy) burden. One option is to subsidise a minimum amount of lifeline electricity consumption for deserving households. Digital and banking innovations can align direct benefit transfers with billing cycles. The EAB 2021 does not target this issue explicitly because subsidies are state prerogatives. But a Centre-state dialogue on subsidy rationalisation is now long pending.

Technology-enabled efficiency. Big data, digitalisation, and technologies for metering and theft-proofing distribution networks must be deployed in an increasingly complex decision-making environment. EAB 2021 accords increased authority to the National Load Dispatch Centre for better grid operations. This is sensible given the increasing share of renewables in power generation. But the Act must identify new roles for existing institutions, designed to implement robust data architectures and analytical systems. The returns can be substantial: reduced losses, better knowledge of consumer behaviour and preferences, improved predictability of supply and demand, and efficient grids.

Jobs, growth and sustainability-driven solutions. In economically stressed times, power reforms will be measured against what they can do to support livelihoods. The potential for distributed energy, for instance, to promote income-generating activities in rural India is more than USD 50 billion. Households will be more willing to pay bills when improved services help them to boost incomes. In urban areas, rooftop systems offer a chance to earn money from power fed into the grid. Counterintuitive as it sounds, discoms are beginning to see value in an approach that reduces transmission losses and broadens the base of paying customers. The amendment process must highlight the livelihood prospects of each proposal it presents.

An efficient, inclusive and financially robust power sector is key to building a $5 trillion economy. EAB 2021 has several desirable provisions. Some tweaks can add more substance. The future will be more digitised, more decentralised, and increasingly decarbonised. The transition to such a power system now depends on joint political momentum from the Centre and the states.