Mauritius funds may look to invest in Adani FPO

The stock was quoting at Rs 3,700 levels in September, and ended at Rs 3,441 apiece on Tuesday, implying a drop of around 7% since then. 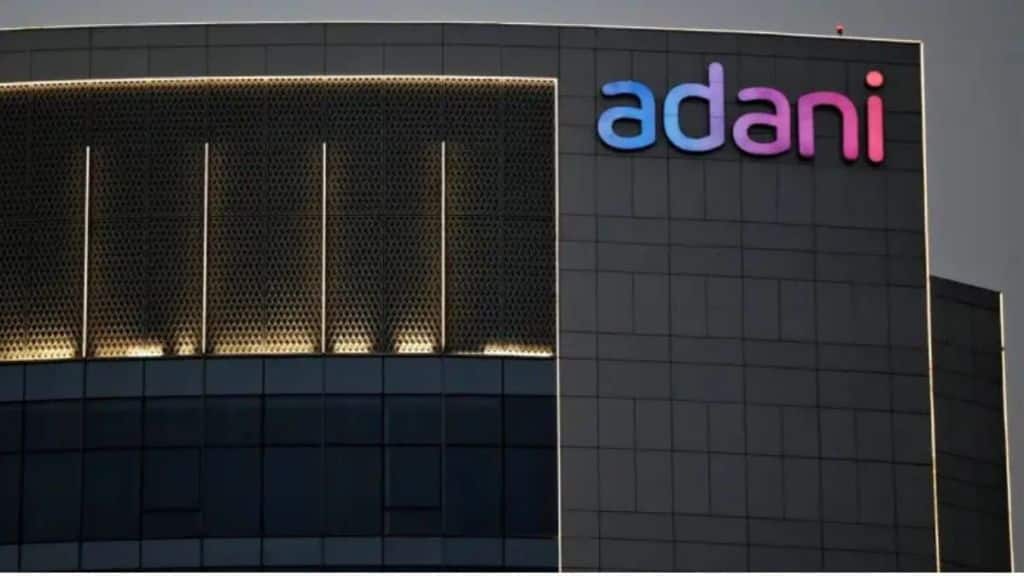 A number of Mauritius-based funds, which are currently classified as the company’s public shareholders, may participate in the Rs 20,000-crore follow-on offering (FPO) of Adani Enterprises, according to the buzz on the Street.

Albula Investment Fund publicly held investments to the tune of Rs 1,139 crore in eight non-Adani stocks, according to data from Trendlyne for the quarter ended December. APMS Investment Fund publicly held shares in eight stocks with a net worth of over Rs 18,854 crore, more than 98% of which was in Adani Total Gas, Adani Transmission and Adani Power.

The FPO has been marketed in the US, the UK, the West Asia and Singapore and has garnered significant interest from foreign institutional investors, according to people in the know.

“I expect that the FPO may see foreign portfolio investors buy, but they might be the same FPIs who sold when the stock went up,” said analyst Travis Lundy of Quiddity Advisors in a recent note.

The stock was quoting at Rs 3,700 levels in September, and ended at Rs 3,441 apiece on Tuesday, implying a drop of around 7% since then.

An email sent to Adani Enterprises did not get a response.

To be sure, the actual bidding by investors for the shares will only commence on Wednesday for the anchor book, post which the bid will open for  remaining investors on January 27. The closing date of the offer is January 31.

Adani’s Rs 20,000 crore FPO will be the country’s largest and may happen in two or three tranches. The initial tranche would be of Rs 10,000 crore.