Local exporters are already getting orders at $2,000-2,500 per tonne from Gulf countries, said Nayak, adding, “Over the past 2-3 years, cumin production is decreasing in Syria and Turkey. Political instability in those countries also hampered their exports. 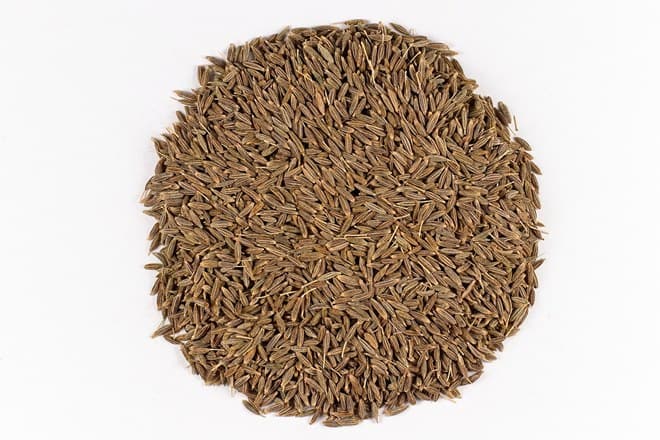 Despite projected bumper crop of cumin, farmers are set to get encouraging prices for their yield as export prospects of the spice look up due to the lower cultivation of cumin seeds in Turkey and Syria.Cumin exports from India would easily cross 1.70 lakh tonne in the current season compared to last year’s around 160 lakh tonne, said Ashwin Nayak, founder chairman, Federation of Indian Spice Stakeholders at Unjha in North Gujarat.

Local exporters are already getting orders at $2,000-2,500 per tonne from Gulf countries, said Nayak, adding, “Over the past 2-3 years, cumin production is decreasing in Syria and Turkey. Political instability in those countries also hampered their exports. Hence, Indian exporters are having an edge in international market. In coming season, India will have monopoly in the international cumin market.” Over 90% of India’s cumin crop is being harvested in the farms of Gujarat and Rajasthan. Against the last year’s production of 3.50 lakh tonne, this year’s production would be around 4-4.50 lakh tonne, he said. “Despite bumper crop, prices of cumin wouldn’t go below `150 per kg in domestic market as there would be increasing export demand in coming days.”

India is growing almost 90% of the total cumin production of the world and the spice is exported to almost all the countries where cumin seeds are being consumed, said Yogesh Mehta, trustee of FISS, adding that by the end of February this year, 20,000-plus tonne of cumin would already be exported from India. The US, Europe and China are the main buyers of cumin from India apart from Gulf countries, said Mehta. According to Mehta, Turkey’s total cumin production was around 15,000 tonne last year and this year, it would be even lower due to unfavourable climatic condition there. Moreover, prices of cumin grown in Syria and Turkey were much higher than that of cumin exported from India and hence, local exporters would have an upper hand in international markets, added Mehta.