Uttarakhand, which was earlier in favour of having the Kumbh Mela with many restrictions, does not want any more “rok tok” (impediments) on people wanting to visit the mela. 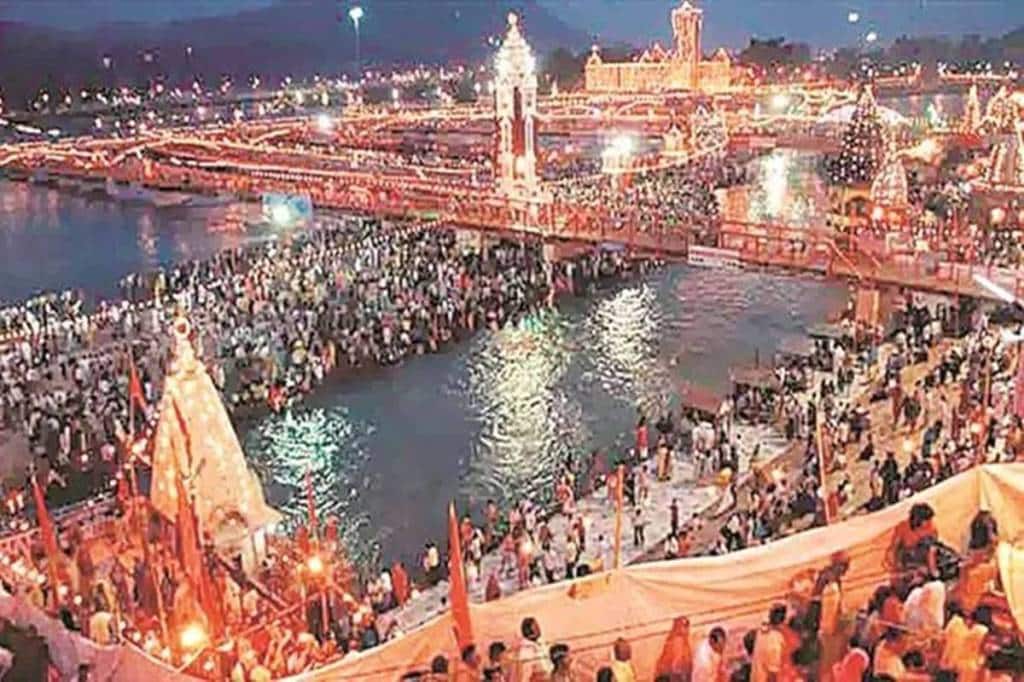 Notably, on Friday, as many as 728 active cases have been recorded in Uttarakhand with 248 cases coming only from Haridwar

Uttarakhand, which was earlier in favour of having the Kumbh Mela with many restrictions, does not want any more “rok tok” (impediments) on people wanting to visit the mela. The decision taken by the newly elected Chief Minister, Tirath Singh Rawat indicates that despite the advice given the Centre to put a cap on the number of devotees visiting the Kumbh Mela, the state government is in favour of Mela being “open for all.” This is also contrary to the announcement made by former Uttarakhand CM Trivendra Singh Rawat, whose idea was to hold Kumbh Mela in line with the Centre’s guidelines. Rawat highlighted that risk cannot be taken to make Haridwar another “Wuhan.”

Now when it comes to the new CM, he said that while the Centre’s guidelines of wearing masks and using sanitisers will be adhered to, the state government will not be enforcing ant impediments. It is to note that on March 11, more than 32 lakh devotees reached Haridwar for ‘shahi snan’ on the occasion of Maha Shivratri and this is expected to increase on April 12, April 14 and April 27, a report by The Indian Express noted.

Notably, on Friday, as many as 728 active cases have been recorded in Uttarakhand with 248 cases coming only from Haridwar. According to the report, some reasons are there that are likely to be the reason for the CM’s insistence to allow crowds.

Politically speaking, the report highlighted that not upsetting seers at the Kumbh Mela is important for BJP and the initially announced stringent rules regarding permission for entry in Mela seems to have conveyed a message that the government is trying to prevent people from being a part of the religious event. People questioned the presence of the crowd at election rallies. The first agenda, following this the newly elected CM had, was the Kumbh Mela.

Tirath said that the flowers should be showered from helicopters on devotees while doing shahi snan. He also went to Haridwar and showered flowers on seers, seeking their blessings.

Another expected reason to open the Kumbh Mela for all is that Uttarakhand tourism was hit last year and with Kanwar Yatra cancelled, Char Dham Yatra postponed with limited scale, the local hospitality sector suffered and was looking for some revival during the Kumbh Mela. But with the opening of Kumbh Mela for all, Ashutosh Sharma, president of the Hotels’ Association in Haridwar said that the bookings are being received and people are booking stays in advance from April 5 onwards.

Apart from this, the report said that Akharas and other bodies of seers are able to raise funds during Kumbh Mela that allow them to sustain. Since Akharas have followers coming from across the country, they too spend on preparations so that the followers can say, whereas other seers receive some donations from devotees.