Anand is Pixxel’s third hyperspectral satellite, following the launch of Shakuntala in April 2022 and a demo satellite that went up in 2021. 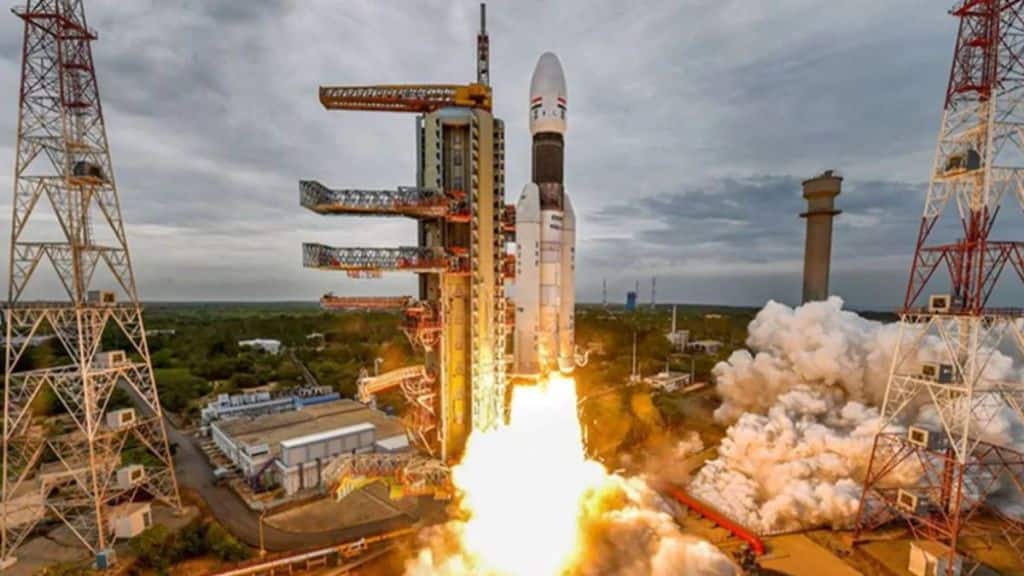 Launched from the Sriharikota Launch Complex in Andhra Pradesh, the satellite has been built for earth observation applications, primarily in the agriculture, energy and climate sectors. Anand’s hyperspectral capability will provide next-gen capabilities in humanity’s fight against climate change.

Anand is a tech demo satellite designed to downlink some of the world’s highest resolution hyperspectral imagery to date. Developed in India, it will serve as a proof of concept which will be followed by the launch of Pixxel’s six fully commercial-grade constellation satellites next year. The imagery from the satellite will also provide the team feedback and inputs, which will be used to improve the form factor and imaging capabilities of the next batch of commercial-grade satellites.

Also Read
From Ultimate Supermoon to planetary conjunction, here’s what all is taking place in night sky this weekend
Cold morning in Delhi, max temperature likely to settle at 22 degrees Celsius
Over 90 dinosaurs fossil nests unearthed in central India, here’s what they reveal
India at 75: Milestones in space that made us a force to reckon with

A culmination of more than 2 years of effort by the Pixxel team to build a highly demanding hyperspectral imager and an ultra-stable satellite platform for imaging, the Anand microsatellite weighs ~15 kgs and has a total of 150+ thin sliced bands that enable it to observe the planet at a significantly higher detail than any of today’s non-hyperspectral satellites. It will be deployed at an altitude of ~510 kms from the earth’s surface, in a sun synchronous lower earth orbit. The data from the satellite will be used for a variety of applications related to climate change, agriculture, and urban planning.  The new satellite will provide high resolution imagery at a daily frequency and further Pixxel’s commitment to provide the highest quality earth imaging data to monitor the planet.

Commenting on the launch, Awais Ahmed and Kshitij Khandelwal, founders of Pixxel said, “Having gone through multiple iterations and tests, it is a culmination of Pixxel’s hard work and the steep learning curve that came with the mission. Initially supposed to be Pixxel’s first launch in Feb 2021, the program has been plagued with multiple launch delays, as is generally the case in space. But we are immensely excited that the satellite has finally taken off and are also elated at our much-awaited association with ISRO for the launch. The launch of Anand is a significant stepping stone for the company and a giant leap for India’s space ambitions.”

With this launch, Pixxel inches even closer to its aim of putting up a constellation of cutting-edge hyperspectral satellites in space for daily monitoring of our planet.