The Russian `Roscosmos’ State Corporation for Space Activities and ISRO have an MoU in place to work together on the first manned space mission. 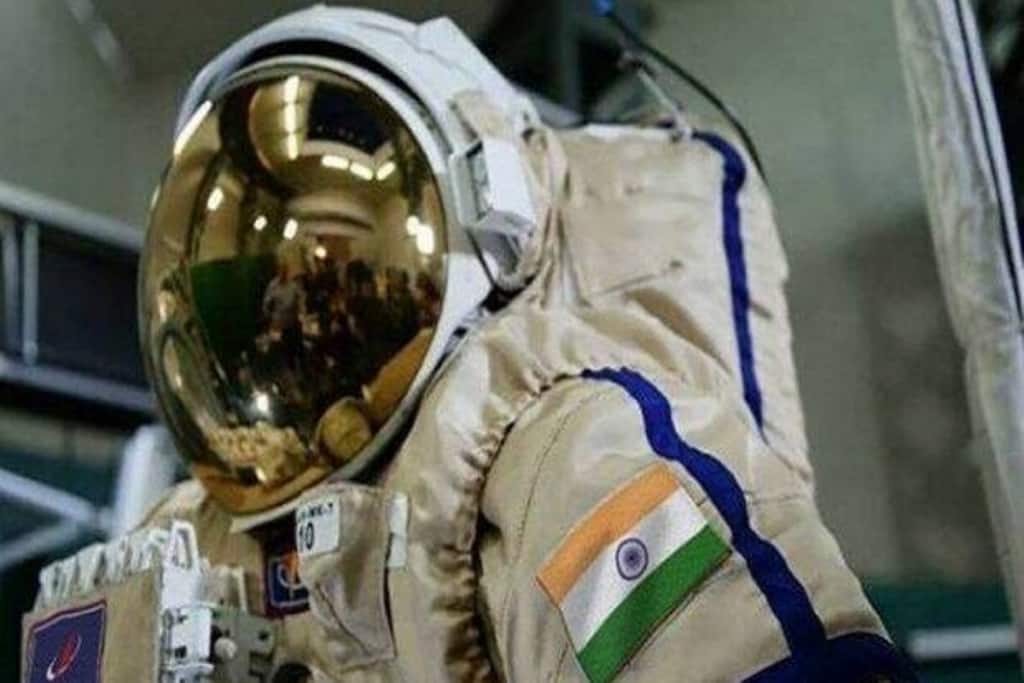 The Indian cosmonauts are also going to get trained in a centrifuge and in a hyperbaric chamber.

All the three services – Indian Army, Indian Navy and the Indian Air Force Officers (IAF) are going to be involved in further training of the four Indian cosmonauts for the `Gaganyaan’ space mission in 2022.

The four who were selected for the Indian Space Mission at the end of rigorous rounds of tests at the Institute of Aerospace Medicine (IAM), of IAF. And are currently undergoing the first leg of intense training for the Space Mission at the Gagarin Research & Test Cosmonaut Training Centre, in Russia. And also on the systems of the Soyuz MS crewed spacecraft.

According to Ratan Shrivastava, Managing Director, BowerGroupAsia (India)Ltd, “Institute of Aerospace Medicine has partnered with ISRO since 2006 when they signed an MoU with Vikram Sarabhai Space Centre. In May 2019 they signed an agreement with ISRO, for the Gaganyaan Mission- for vehicle crew training, crew module, microgravity, human physiological and biomedical training for the manned program, including oxygen monitoring, radiation and space medical management, isolation, disorientation and psychological training.”

Also Read
International day of forests: Collaborative effort to help save our forests
India needs to Moon Trap
Joshimath Crisis Explained: 4 reasons why the Himalayan town is sinking; Know what’s happening under the ground
Climate change: Energy imbalance on Earth doubled since 2005, causing the planet to heat up

“The Gagannaughts will start their training at the Institute of Aerospace Medicine(IAM) on completion of training in Russia, on specially prepared modules in consultation with ISRO. The simulators at IAM can simulate from -20*C to +60*C; its dry flotation simulators can simulate microgravity and they also have the capability to simulate the atmospheric pressure, similar to space. The G Force tolerance training is also provided by IAM through a human centrifuge developed for the mission at the IAM. And they will be acquainted with various systems, navigation and thermal controls, orbital mechanics and earth observation that make up the key aspects of the mission that has been prepared by ISRO in the crew module and for any manual intervention in case of any emergency,” Ratan Shrivastava says.

The role of the Institute of Naval Medicine (INM) is to provide hands-on practical experience of the atmospheric pressure, microgravity, working in a weightless environment and if need be, trained to perform extravehicular activity, as working in underwater simulators below the surface in neutrally buoyant conditions is an ideal way to train for the zero-G environment,” he adds.

How were the Indian cosmonauts selected?

An extensive road map was prepared by the IAF in consultation with the Indian Space Research Organisation for the selection as well as training for the first-ever Indian manned mission.

The process of selection was based on the volunteers and those from amongst the flight engineers, pilots, fighter pilots and test pilots.

The Russian `Roscosmos’ State Corporation for Space Activities and ISRO have an MoU in place to work together on the first manned space mission.

More about the mission

It will cost around Rs 10,000 crore, and a GSLV MK-III will be used to carry the orbital module.

The cost is including technology development, flight hardware and also critical infrastructure elements.

This is the first-ever human space mission and has been developed and conceived in India.

The cosmonauts undergoing training in Moscow are expected to complete in the first half of 2021.

Crew actions to deal with an abnormal descent module landing.

This means in case they have to land in wooded and marshy areas in winter.

In the case of the water surface.

In the steppe in summer.

Short term weightlessness mode training which was done on board the IL-76MDK special laboratory aircraft.

The Indian cosmonauts are also going to get trained in a centrifuge and in a hyperbaric chamber. This will help in getting them prepared for sustaining spaceflight factors, like hypoxia, such as G-force and pressure drops.