While the biggest air polluter, the coal-based power plants, get repeated extensions for meeting emission norms, industrial clusters are closed on mere allegations. 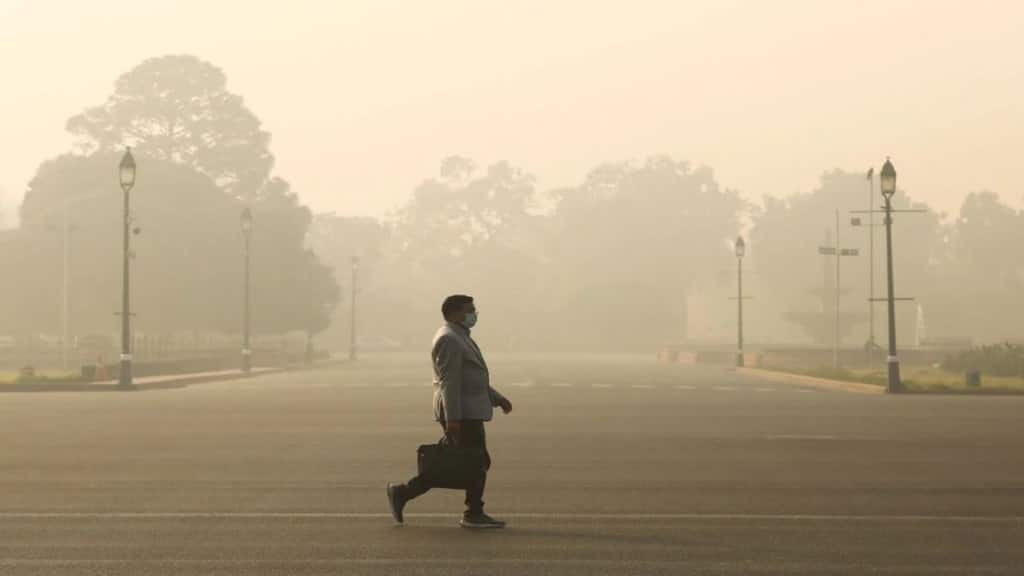 That India is one of the most polluted countries in the world is a no-brainer. Several international agencies like the World Health Organisation (WHO) and the World Bank have repeatedly warned of the dangers of extremely high air pollutant concentrations in various cities. After all, it already has 13 of the top 20 most polluted cities in the world, with Delhi having the infamous title of being the “most polluted capital in the world,” according to the WHO.

Similarly, the primary sources of the country’s air pollution are also well known. These include vehicle exhausts from burning diesel, petrol and compressed natural gas, gases from thermal power plants, small-scale industries including brick kilns, resuspended dust on the roads due to vehicles, forest fires, and open field fires during harvest season, and movement and construction activities.

“In terms of air pollution, road transportation was responsible for more than 40% of total nitrous oxide (NOX) emission of 3.3 million tons and around 7% combustion-related PM2.5 emissions in 2019,” the IEA report stated. The past two decades, says the report, have seen a seven-fold increase in the number of passenger cars on India’s roads leading to significant increases in urban air pollution levels and associated health problems.

The deadly NOX emissions in the country stem primarily from oil combustion in the transport sector and thermal power plants, which account for approximately 40% and 25% of India’s NOX emissions, respectively. Half of India’s SO2 emissions arise from thermal power plants, and industrial activities add another third. Even agricultural activities produce two key pollutants: ammonia (NH3) and nitrous oxide (N20) emissions.

Similarly, the heavy reliance on traditional biomass for cooking and heating in many of the poorer households in India, which have little or no access to clean cooking, results in high levels of harmful PM2.5 pollution and contributes to a much lesser degree to NOX and SO2 emissions.

Yet, industrial clusters continue to be unfairly targeted by activists and governments for the poor ambient quality of air. There have been many instances of plant closure because of allegations of air pollution, including the closure of all industries in the Delhi-NCR (national capital region) that had not switched over to cleaner fuels in industrial areas despite their availability by the Commission for Air Quality Management (CAQM) in December 2021.

Similarly, in May 2018, the Tamil Nadu government ordered the closure of the Sterlite Copper smelter plant, a unit of Vedanta Industries, for air pollution in Thoothukudi, Tamil Nadu. And, despite various independent studies absolving the company from allegations of air pollution, the Madras High Court, on August 18, 2022, rejected the petition of Sterlite, praying for an order for re-opening the plant and upheld the closure.

Ironically enough, the biggest polluter of the environment, the coal-based power plants, continue to enjoy extensions after extensions for installing pollution control technologies to comply with the new emission norms. This is the third time the deadlines have been extended in the last five years.

The ministry also added that power plant units declared to retire before December 31, 2027, will not be required to meet the specified norms for SO2 (sulphur dioxide) emissions in case such plants submit an undertaking to the CPCB and the Central Electricity Authority (CEA) for exemption on the ground of retirement.

Thus, Indian corporations are faced with a strange dilemma. While the most polluting units like thermal power plants are given extensions to meet emission norms, industrial clusters face closure based on allegations of air pollution by state governments and courts without even suggesting any remedial measures. It is only fair for industries to feel victimised.

(The author is assistant professor, Dept of Analytics, Fortune Institute of International Business. Views are personal.)