For all those iOS beta testers who still haven’t received the feature will soon get it. 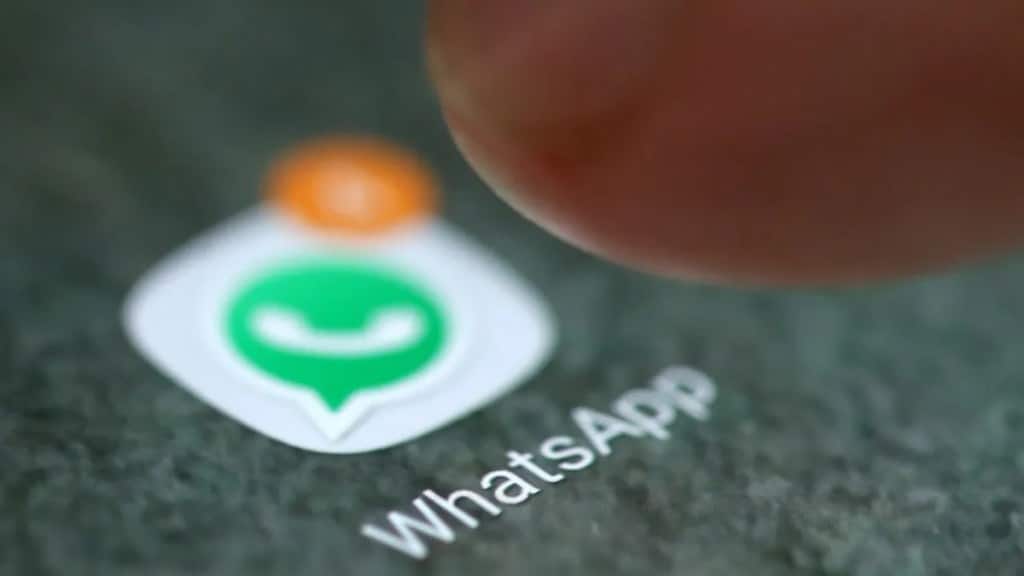 WhatsApp is endlessly rolling out new features. Every day there is some or other rumour about one feature in the pipeline. The chat app recently announced that it is working on a new feature which will allow users to forward media with captions. A new report indicates that the company will soon allow users to forward all kinds of media such as images, videos, GIFs and documents in future.

According to the WhatsApp updates sharing website, WabetaInfo had recently reported a feature expected to release to certain businesses on WhatsApp beta for Android regarding the Business Tool tab. However, now this feature is slowly reaching out to some business accounts on iOS beta as well.

As can be seen from the screenshot, a new tab called ‘Tools’ will replace the camera tab whenever the feature is enabled for your account. With the help of this feature, users will easily be able to reach all messaging tools that are available to businesses without even opening WhatsApp Settings.

Additionally, the company will also reportedly add a camera shortcut for the business accounts. In terms of availability, the business tool has been announced for only select users who have signed up for WhatsApp Business beta version.

Other than this update, WhatsApp recently started rolling out the Call links feature to its users. This feature will let users set up calls by creating direct links with both audio and video calls. With this, other people will also be able to join the call at their own pace.

Until now, this feature was only available to beta testers. However, regular users are now also slowly spotting this feature.