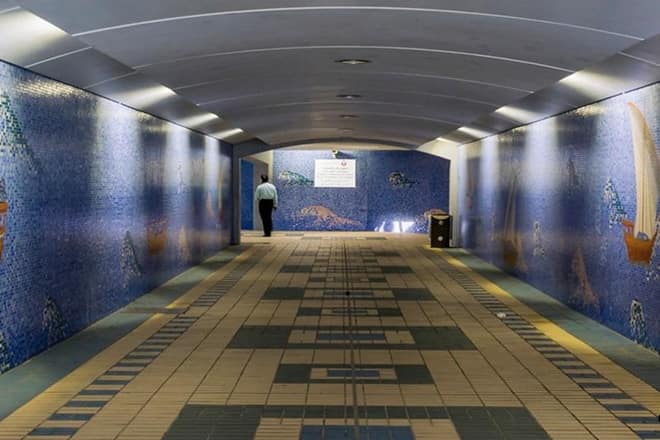 For the redevelopment of over 600 major railway stations, the national transporter also launched an idea competition SRIJAN (Station Rejuvenation through Joint Action). The idea competition was launched at MyGov portal, under which all stakeholders like railway passengers, architects, urban planners, engineers are allowed to send their ideas for the stations’ redevelopment. However, the last date to submit the entries for this competition is March 26, 2018.