Work is underway on the three priority corridors of Delhi Metro’s Phase 4 project, and DMRC’s target is to finish it by the year 2025. 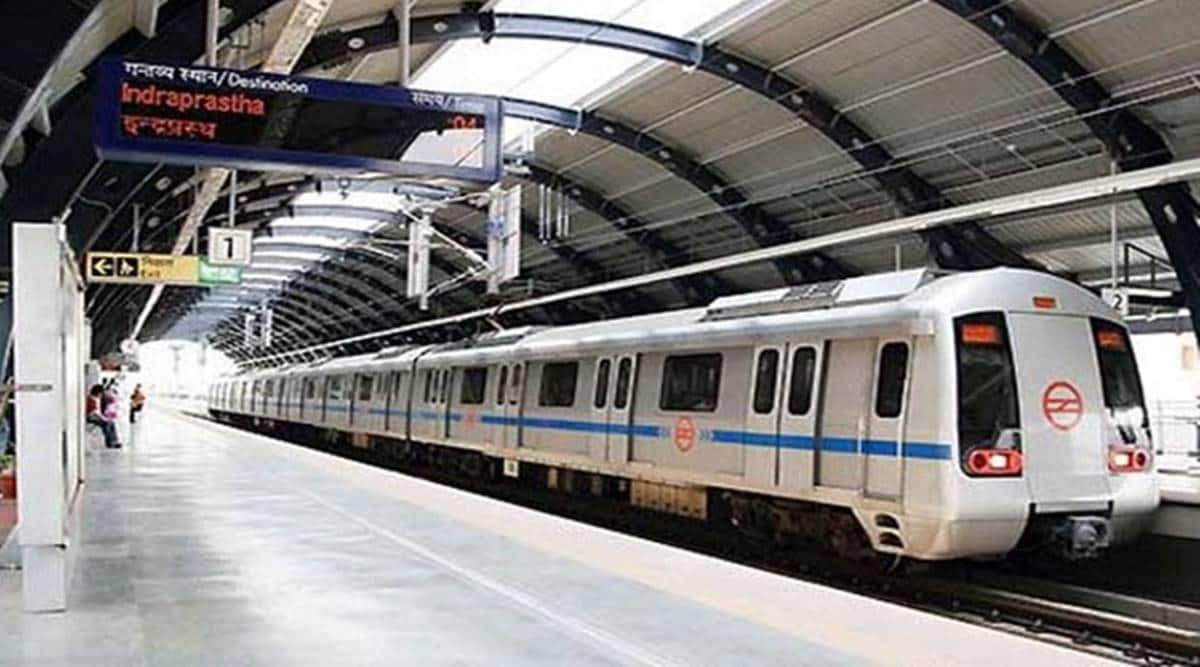 The 2 km long metro stretch between Dwarka Sector 21 and the upcoming IICC is likely to be commissioned by July-August.

A Delhi Metro line of 2 km between Dwarka Sector 21 and the upcoming India International Convention Centre (IICC) is likely to be commissioned by July-August, DMRC Chief Vikas Kumar said on the occasion of the 28th Foundation Day of Delhi Metro Rail Corporation, which was organized at Metro Bhawan on Tuesday. The DMRC Chief was quoted in a PTI report saying that despite being disrupted by multiple waves of the Covid-19 pandemic, the Delhi Metro is picking pace, and at present, the ridership stands at about 40-45 lakh, which is 78 per cent of the pre-pandemic figures. According to the report, journey or line utilization is calculated by the number of corridors commuters use to reach their destinations.

The DMRC Chief said that work is underway on the three priority corridors of Delhi Metro’s Phase 4 project, and DMRC’s target is to finish it by the year 2025. Currently, deliberations are going on as far as the rest of the three corridors of the project are concerned, he said. Under the approved segment of the Phase 4 project, new metro lines of 65 km length will be constructed across three different Delhi Metro corridors comprising 45 metro stations. These new metro sections are expected to provide inter-connectivity among the already operational lines of the Delhi Metro network, he said. The Cabinet had approved R K Ashram-Janakpuri West, Mukundpur-Maujpur and Aerocity-Tughlakabad corridors.

Delhi Metro’s Managing Director also said the 2 km long metro stretch between Dwarka Sector 21 and the upcoming IICC is likely to be commissioned by July-August. According to him, work on this section is currently in the final stage, and the IICC’s new metro station will have entry gates both inside and outside the complex. The IICC, located in Dwarka’s Sector 25, will be an exhibition-cum-convention centre, with facilities such as financial, hospitality and retail services. The metro station of Dwarka Sector-21 falls at the end of Delhi Metro’s long and busy Blue Line. Besides, it is also an interchange point for the Airport Express Line, the report added.