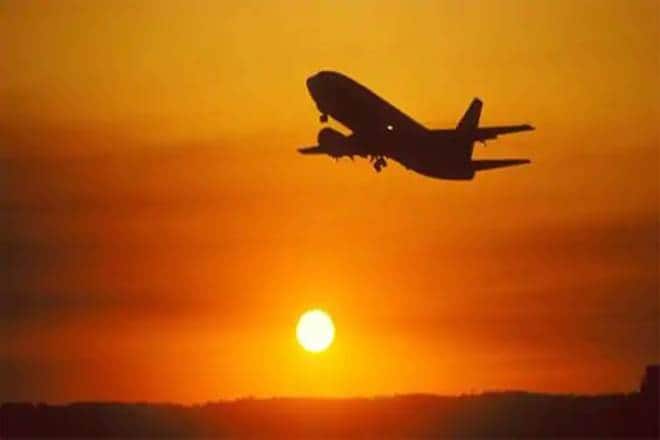 Kolhapur airport (KLH) has seen huge footfall, growing flight operations! Chhatrapati Rajaram Maharaj Airport in Maharashtra’s Kolhapur, which was opened for operations in April last year, has witnessed a footfall of 21,000 fliers in the past five months. Under Regional Connectivity Scheme (RCS)-UDAN, the airport had a total of 621 flight operations, Kolhapur airport official told Financial Express Online. The airport, which currently provides a connection to Mumbai, Bengaluru and Hyderabad, would have handled over 3,000 flight operations but couldn’t do so due to the closure of Kempegowda International Airport in Bengaluru in February over Aero India 2019.

Terming the numbers as a big boost for the airport authority, Kolhapur airport director Kamal Kumar Katariya told Financial Express Online that there were even 116 non-scheduled flights which had over 320 passengers. Buoyed by the success during the short span of time, Kolhapur Airport is likely to start flight operations for pilgrim town Tirupati. With an aim to check delay or disruption due to the adverse weather situation, Kolhapur airport has got a weather department in its premises. This department provides daily weather-related data, forecast to airlines every morning, Katariya told Financial Express Online.

Kolhapur airport has witnessed major development push in recent times. Union Civil Aviation Minister Suresh Prabhu in February laid down the foundation stone for a new terminal building as well as ATC tower. The building will cost Rs 275 crore and will be located in an area of 3900 sqm. The new terminal will be more passenger as well as eco-friendly. There will be 10 check-in-counters, LED lighting, solar Photovoltaic system and a sewage treatment plant.

Also Read
Pune airport to get new terminal by May next year
Global and Indian companies’ line up for a pie of the Indian skies, notwithstanding the handicaps
Delhi IGI airport’s Terminal T1A set to be demolished; here’s why
Airport entry gets easy! Passengers can use DigiLocker to show Aadhaar, PAN, driving license as ID proofs

Kohlapur Airport was closed for six years. The airport was opened in April 2018. Maharashtra Assembly had recommended the Centre to rename the Kolhapur airport as Chhatrapati Rajaram Maharaj Airport., a proposal that was accepted.