Homegrown payments gateway Paytm has expanded its services and made it easier for businesses to collect payments via various methods. 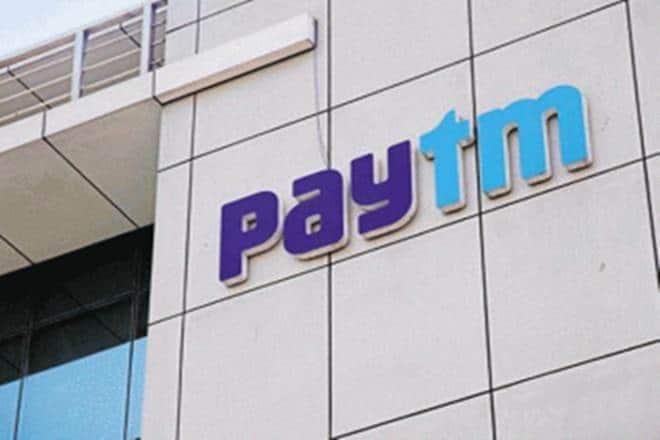 Homegrown payments gateway Paytm has expanded its services and made it easier for businesses to collect payments via various methods. Dubbed ‘Paytm Subscriptions’, the subscription service for businesses will enable them to collect payments from their users via flexible payment methods such as Patym Wallet, UPI or cards, the company announced in a statement on Tuesday. The subscribers and customers can themselves choose and pay through their preferred payment option. Also with this, customers can make periodic payments for subscription based services. While Paytm had launched the feature of periodic, subscription based payments earlier, the same was limited to card and bank account transactions to date and has now been extended to UPI as well.

“Paytm Subscriptions can support different business models and use cases such as free trials with automatic payments, one-time charge with automatic payments as well as flat or variable charging,” the company said. In fact, merchants can now also integrate the payment option so that they can now display it on a TV screen or for in-app purchases.

The payment gateway will also come equipped with features such as pre-debit notifications, smart retry, intelligent routing between multiple bank gateways, card expiry notifications and intelligent error code handling for easing payment process. The company now expects to bring in more than 1,000 businesses within the next six months while it has already onboarded several leading online platforms such as Zee5, Disney+, Epic On, JioSaavan and Gaana, among others.

Meanwhile, Paytm’s e-commerce arm Paytm Mall recently suffered a massive data breach after a hacker group targeted it. The attackers group named John Wick is demanding a ransom in exchange for the data. The group was able to “gain unrestricted access to their (Paytm Mall) entire databases,” a US-based cyber risk intelligence platform Cyble said in a report on its blog on Sunday.