Technology for MSMEs: The Indian toys and games market is currently worth $38.16 billion and is likely to grow at a 9.6 per cent CAGR between 2020-23. 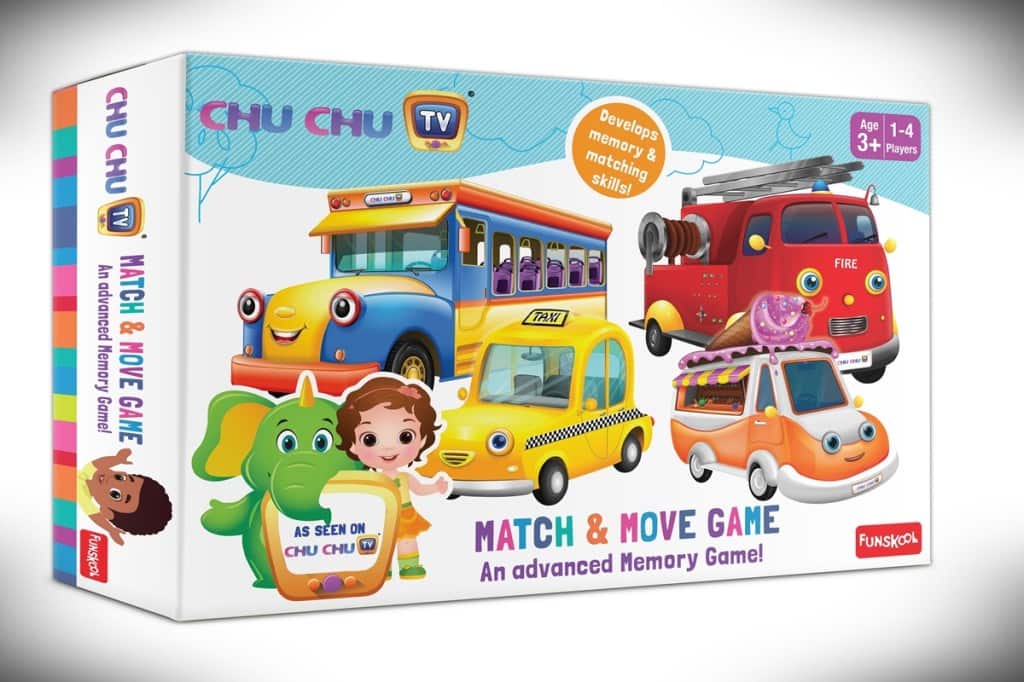 PM Modi had in August urged startups to innovate for the toy sector to boost global imprint of Indian toys. (Representative image)

Technology for MSMEs: Amazon India has launched a dedicated online store for made in India toys to enable better discovery and sale of locally manufactured and designed toys. The e-store named Made in India toys and games would have “over thousands” of products listed by small and medium sellers, artisans, and craftsmen from 15 states showcasing traditional, handmade, and educational toys “inspired by Indian culture, folk tales as well as toys that encourage scientific thinking and innovation,” Amazon India said in its blog. Some of these sellers such as Skillmatics and Shifu export have already been exporting through Amazon’s Global Selling programme. “Skilled artisans & homegrown entrepreneurs can power India to be the global hub of toy manufacturing. In response to Hon’ble PM @narendramodi’s vision of an #AatmaNirbharBharat, we’re launching a ‘Made in India’ toy store featuring sellers from 15 states,” tweeted Amazon India Head Amit Agarwal.

“India is home to traditional arts, crafts, and toys made by SMBs, artisans, and craftsmen. These cohort of sellers will benefit with accelerated growth due to spike in demand for their products with the launch of this new store,” said Manish Tiwary, Vice President, Amazon India. The Indian toys and games market is currently worth $38.16 billion and is likely to grow at a 9.6 per cent CAGR between 2020-23, as per Statista. In relation to total population figures, per person revenue of $27.66 is being generated in 2020.

The launch came amid the government’s urge to grow the Indian toy sector. Prime Minister Narendra Modi had in August this year urged startups to innovate for the toy sector as one of the ways to boost manufacturing and global imprint of Indian toys. “I urge start-ups and youngsters to focus on innovations in the toys sector,” Modi had tweeted. He had also suggested educational institutions to organise hackathons for students to “innovate in toy technology and design, including online games, to reflect Indian ethos and values.”

However, PM Modi’s comments had come a day after the Consumer Affairs Minister Late Ram Vilas Paswan announced that imported toys will be allowed in India only after they comply with the BIS quality norms from September 1 onwards. The deadline was later extended to January 1, 2021, by the Department for Promotion of Industry and Internal Trade (DPIIT) in September “to make necessary arrangements for compliance of standards in view of difficulties arising out of COVID-19 pandemic,” the department said in a statement by the Ministry of Commerce and Industry.