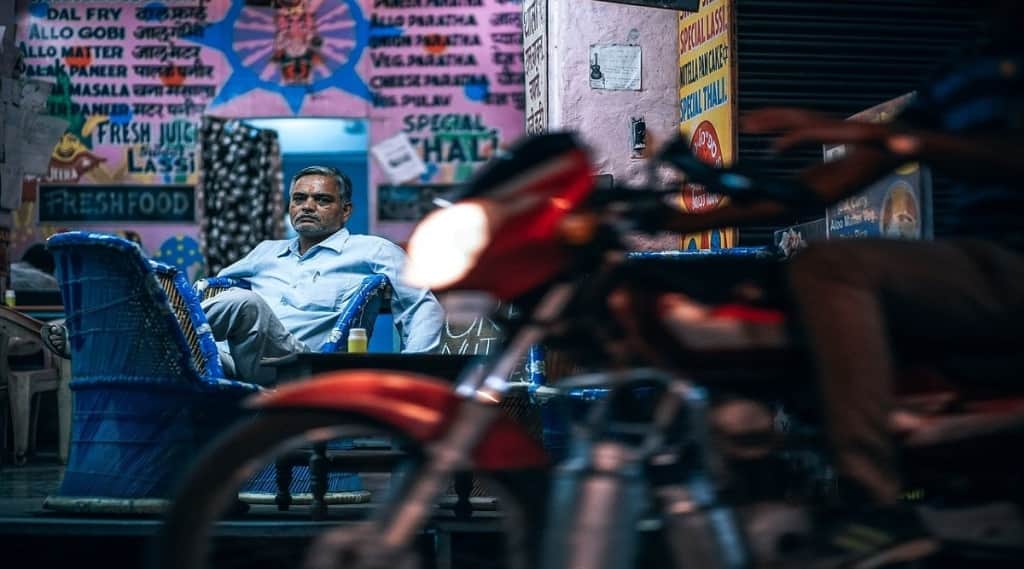 Importantly, there is no latest data available on the total jobs created by the MSME sector so far in India.

“The government should have given the data on the number of enterprises vis-a-vis the number of employment generated. The growth in people employed in FY21 seems to be in parity with the number of registrations increasing on the portal. Hence, this might not be the number of new employment created. The inclusion of wholesalers and retailers into the MSME category in July last year could also be the reason for the jump this year. Nonetheless, MSMEs generally employ less than two people in a year,” Anil Bhardwaj, Secretary-General, Federation of Indian Micro Small & Medium Enterprises (FISME) told Financial Express Online.

Also Read
Leap-frogging India’s SMEs into the global fold: Low-value cross-border payment
Ahead of festive season, KVIC to organize a mela of traditional handloom and handicraft products at Delhi’s Dilli Haat from 1-15 Oct
India stands third in defence budget and soon to become a world power – Union Minister Ajay Bhatt
Bombay Chamber of Commerce and Industry launches initiative for its 2,000 SME members to scale from 2x to 10x

Comments from the office of MoS MSME weren’t immediately available for the story.

M H Bala Subrahmanya Professor at Department of Management Studies, Indian Institute of Science – Bangalore echoed Bhardwaj. “Many MSMEs were temporarily shut during Covid. However, as restrictions relaxed, MSMEs reopened their businesses. With recovery, many existing MSMEs would have registered on the Udyam portal as urged by the government along with new MSMEs and so the people employed in these businesses combined got reflected in the data shared by the government,” he said. Hence, the number of people employed automatically jumped after these MSMEs registered on the Udyam portal in 2020 vis-a-vis 2019 when the portal didn’t exist, Subrahmanya added.

However, post-Covid, multiple surveys had indicated the Covid impact on jobs in the MSME sector due to lockdown-induced restrictions on business operations and movement of people including factory workers. For instance, a survey by MSME body Consortium of Indian Associations (CIA) last year involving 81,000 self-employed individuals and SMEs through its 40 partner SME associations said that 59 per cent respondents had reduced their staff or sacked or removed them in FY21 in comparison to the pre-Covid period. Another survey by community social media platform LocalCircles involving over 7,000 responses from MSMEs, startups, and entrepreneurs had reported that 78 per cent MSMEs and startups had cut workforce during March – October 2020 period.

Importantly, there is no latest data available on the total jobs created by the MSME sector so far in India. The most recent one was 11.10 crore jobs as per the National Sample Survey (NSS) 73rd round conducted during the period 2015-16. These included 360.41 lakh jobs in manufacturing, 387.18 lakh in trade, 362.82 lakh in other services in the rural and urban areas across the country.