RBI’s new deadline to comply with NPA norms will give respite to NBFCs into MSME lending: Experts

Credit and Finance for MSMEs: The RBI on Tuesday had extended the deadline for NBFCs to adhere to the new asset classification norms, issued in November last year, from March 31 to September 30. 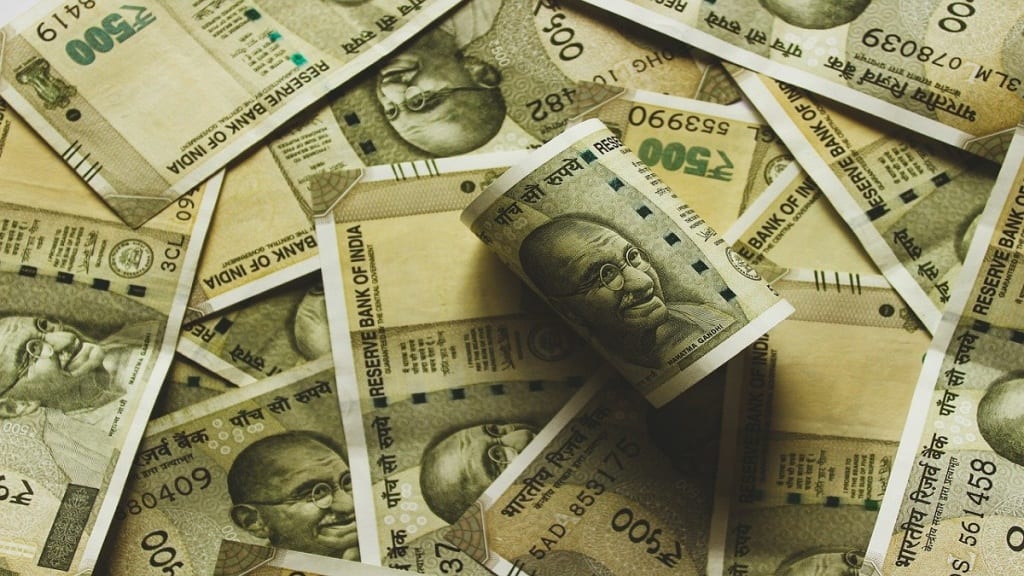 As per RBI, loan accounts can be upgraded to ‘standard from NPA only if all the arrears of interest and principal are paid by the borrower. (Image: pixabay)

Credit and Finance for MSMEs: The Reserve Bank of India’s decision to defer the implementation of its non-performing assets (NPA) upgradation norms by six months would give some respite to non-banking financial companies (NBFCs) particularly those lending to MSMEs, according to experts. The central bank on Tuesday had extended the deadline for NBFCs to adhere to the new asset classification norms, issued in November last year, from March 31 to September 30.

2021 was a rough year for NBFCs, primarily because of contained lockdowns that impacted loan collections considerably. This had impacted overall NPA profiles and performance of many budding NBFCs, said Tanesh Gagnani, Executive Director at NBFC Akasa Finance Limited. However, the six-month extension “will help NBFCs in a big way as they now have more time to adhere to the new rule and improve NPA profiles. The pace of economic recovery is expected to pick up in 2022, and for NBFCs, the extended deadline gives them more room to work and improve their MSME portfolio,” Gagnani told Financial Express Online.

According to the India Ratings & Research, NBFCs are now much better placed in terms of collections amid third wave impact in comparison to the previous waves. A research report last month by the credit rating agency said that the collection efficiency in microfinance category significantly recovered after declining 20-25 per cent during the second wave.

Switching to new norms by the March end – right after the third wave of the pandemic – would have likely strained the balance sheets of a lot of MSME-focused NBFCs. Hence, “the six-month extension is a much-needed relief and will give enough time for NBFCs to limit the impact by recalibrating their collection patterns. There was a historically well-accepted practice across some NBFCs of giving additional time to borrowers to repay beyond the due dates in a way that didn’t affect the NPA reporting at the NBFC level,” Ricky Kirpalani, Lead Sponsor at alternative investment fund First Water Capital Fund told Financial Express Online.

The RBI in November had announced clarification in asset classification norms that brought NBFCs at par with banks in classification norms. As per RBI, loan accounts can be upgraded to ‘standard from NPA only if all the arrears of interest and principal are paid by the borrower. This, RBI said, is to avoid any ambiguity as “some lending institutions upgrade accounts classified as NPAs to ‘standard’ asset category upon payment of only interest overdues, partial overdues, etc.” So far NBFCs were upgrading accounts from NPA even if the complete dues were not cleared.

“It will help NBFCs and more particularly MSMEs as financing has always been an issue. So from that perspective at least, lenders won’t be wary of lending to MSMEs. The extension would give comfort to lenders in being sure of how they have to continue lending to MSMEs,” Binaifer Jehani, Business Head, Crisil SME Solutions told Financial Express Online.

The RBI had also asked NBFCs to classify borrower accounts as overdue as part of their day-end process irrespective of the time of running such process. Similarly, lenders would also have to classify accounts as SMA as well as NPA as per the day-end process for the relevant date instead of month-end. This meant that if the payment takes more than 30 days from let’s say February 17, then the overdue amount will turn delinquent and NPA after 90 days. This is in contrast to the earlier month-end consideration to classify the account as delinquent or NPA in case the payment is not received.

Credit rating agency Crisil in November had said that it expects the gross NPAs of NBFCs to increase by 25-300 basis points because of the new norms. Across multiple segments including home loans, vehicle loans, gold loans, unsecured, MSME finance, wholesale finance, and microfinance, the extent of the impact on gross NPAs of NBFCs will be highest in unsecured loans category at 1.5 to 3 per cent followed by 1 to 3 per cent in MSME loans, the agency had said.